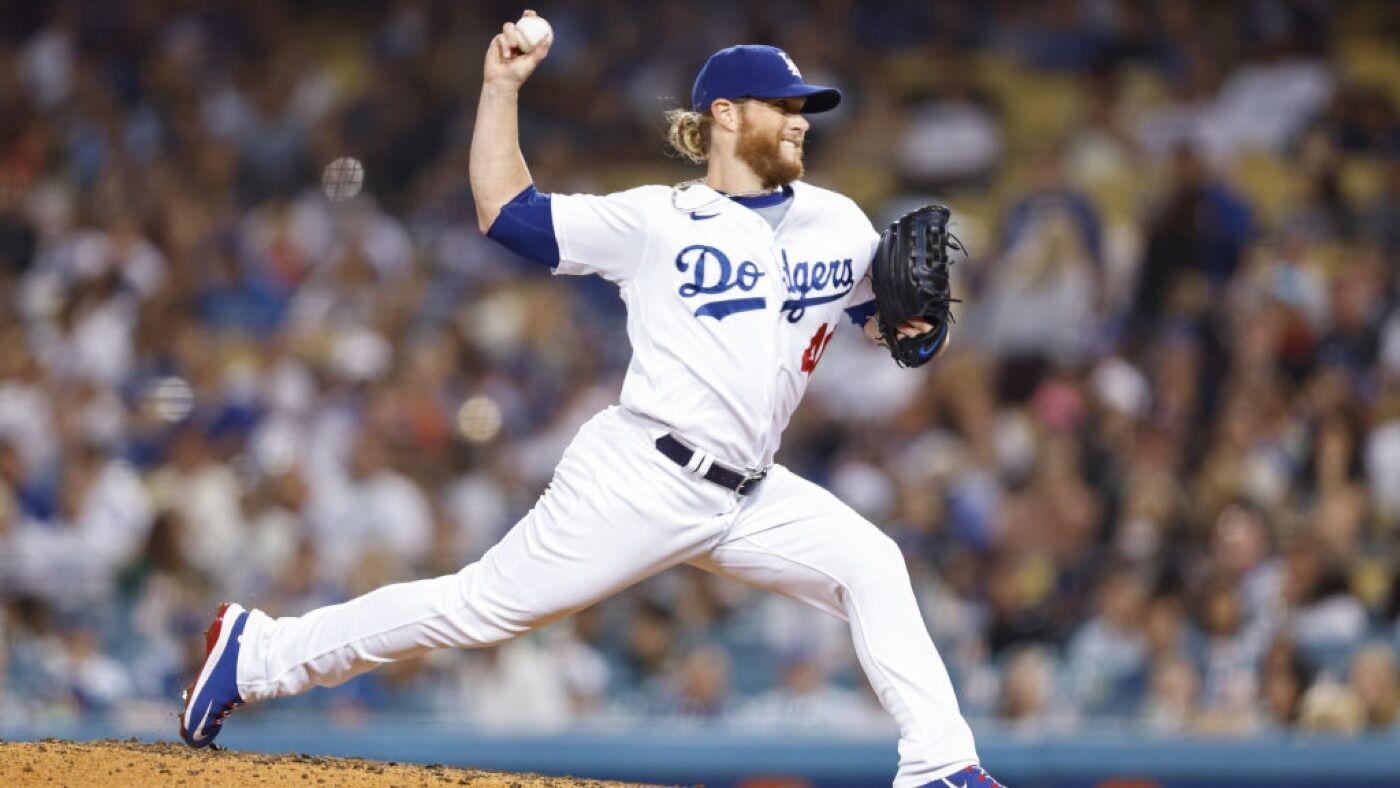 The Philadelphia Phillies have agreed to a one-year deal worth $10 million with veteran reliever Craig Kimbrel, according to ESPN’s Jeff Passan. Kimbrel, 34 years old, spent last season with the Los Angeles Dodgers. He appeared in 63 games, amassing a 3.75 ERA (112 ERA+) and a 2.57 strikeout-to-walk ratio to go along with 22 saves. The last statistic is notable since Kimbrel opened the season as the Dodgers closer, but he was removed from the role as his effectiveness waned down the stretch. Indeed, he posted a whiff rate of 33 percent in the first half before seeing his swing-and-miss rate drop to 25 percent in the second half.

The Phillies can only hope that Kimbrel holds up better for them, presumably in a lower-leverage role than the kind he’s grown accustomed to in his career. He joins a bullpen that also includes Seranthony Domínguez, José Alvarado and Connor Brogdon. The Phillies signed left-hander Matt Strahm earlier this winter, but lost David Robertson (Mets) and Zach Eflin (Rays) to free agency.Should Kimbrel find himself pitching in the ninth inning again, he could add on to his 394 career saves. That ranks as the seventh most all-time, with him trailing former Phillies closer Billy Wagner by 28. Kimbrel will have to hold on tight, as the Boston Red Sox signed Kenley Jansen to serve as their new ninth-inning stalwart. Jansen is only three saves behind Kimbrel.

The Phillies will mark Kimbrel’s third team of the calendar year. He started 2022 as a member of the Chicago White Sox but was later traded to the Dodgers in exchange for veteran outfielder AJ Pollock. Kimbrel has also pitched for the Chicago Cubs, Red Sox, San Diego Padres and Atlanta Braves during his 13-year big-league career.