Mike Leach’s hall of fame candidacy up in air: Coach must wait at least three years for posthumous induction 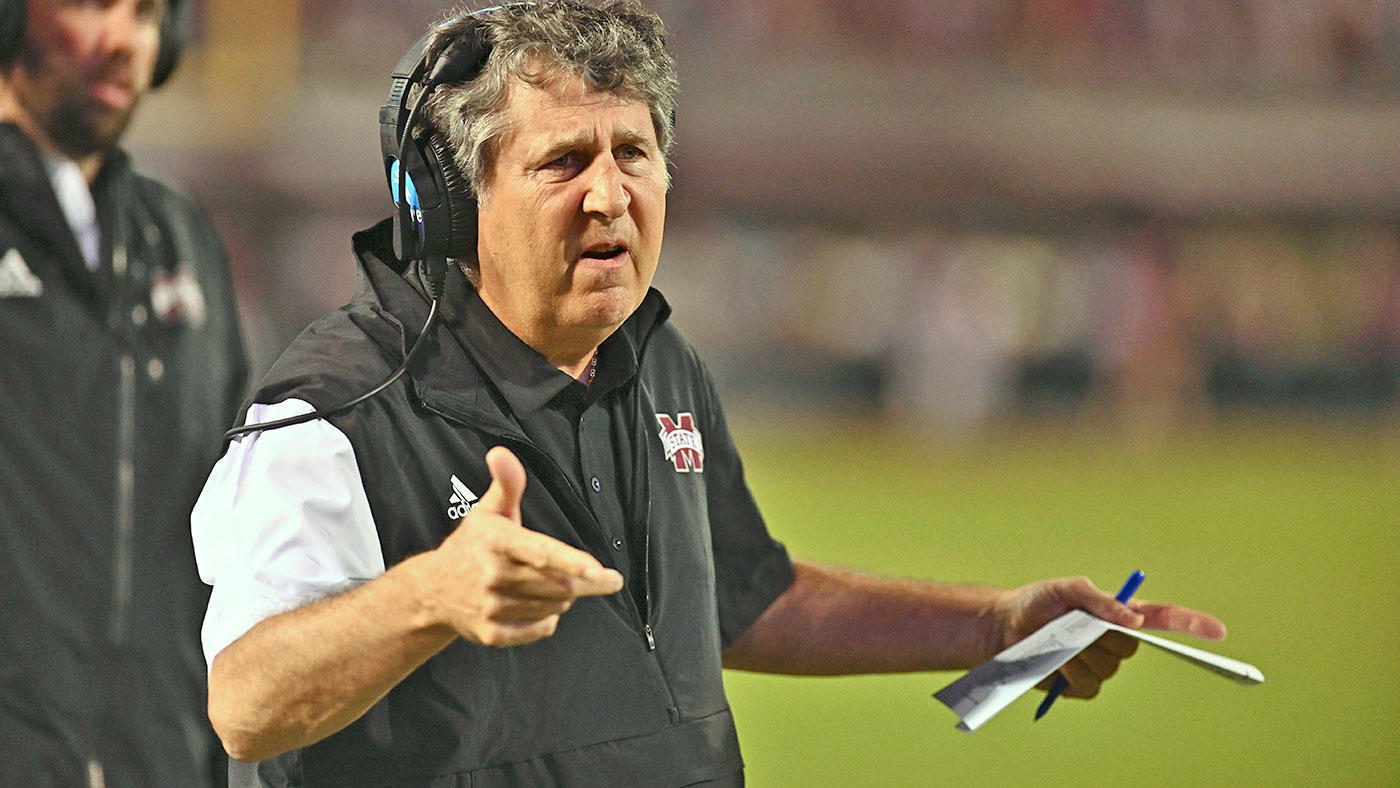 Whether Mike Leach is ultimately inducted into the College Football Hall of Fame will not be known for at least three years following his death, National Football Foundation president/CEO Steve Hatchell told CBS Sports.That assertion put to rest a growing sentiment in college football circles that Leach should be honored by the NFF as soon as possible. “We never just automatically just put somebody in, whether it’s a coach or a player,” Hatchell said this week. “It could be the first time they’re eligible, but there’s always a waiting period. “So, for a coach, it’s three years. Which we’re sure would be forthcoming. Those all get evaluated pretty carefully.”Hall of fame criteria makes a coach eligible three years after retirement or immediately after retirement if that coach is at least 70 years old. Active coaches become eligible at age 75. Candidates for induction must be a head coach for at least 10 years, win at least 100 games and have a .600 winning rate.Leach meets the first two criteria. However, he finished with a .596 winning rate across 21 seasons at Texas Tech, Washington State and Mississippi State (158-107).Despite falling short of the .600 mark, Leach’s winning percentage “won’t be a problem,” NFF chairman Archie Manning told CBS Sports. However, Manning cautioned that “there is a waiting period” before Leach can be inducted.There is no specific language in the criteria regarding death. Hatchell considered the unique nature of Leach’s candidacy but suggested the NFF wouldn’t budge on the winning percentage threshold.Leach died on Dec. 12 at age 61. “Is there anybody else in there [hall of fame] below 60%? There might be, way in the back,” Hatchell said. “They’ve been doing this for many years. We’ve been told to keep it pretty strong at 60%. That comes from coaches, honors court, the whole thing.”The NFF Honors Courts meets annually to select the following year’s hall of fame class. It is currently chaired by Ohio State legend Archie Griffin. The 2023 class will be announced the weekend of the College Football Playoff National Championship. Leach is not eligible until 2026 at the earliest. Speaking Tuesday at a memorial for the coach in Starkville, Mississippi, agent Gary O’Hagan advocated adding a bowl win to his client’s total after he was fired at Texas Tech in 2009. Even with that win — 41-31 over Michigan State in the Alamo Bowl with the Red Raiders led by interim coach Ruffin McNeill — Leach’s percentage would only be .598.Another win could be added if Mississippi State defeats Illinois in the ReliaQuest Bowl Jan. 2, 2023. Still, those victories would only put Leach at only .5993.”You try to take the emotion out of it,” Hatchell said. “We love Mike. He was always unbelievably helpful to us on the issues. He’s a great friend of the foundation. Usually, it could be very humorous in a sly way of making suggestions that would send us into howls, but it always had a lot of truth and energy behind it because he was smart.”Schools nominate former players and coaches for induction. Officials at all three of Leach’s head coaching stops expressed support for his hall of fame induction when asked by CBS Sports, as did sitting coaches.”His impact on the game, on people and football is hall-of-fame worthy,” said Kevin Wilson, Ohio State offensive coordinator and the next coach at Tulsa. “That’s a fact. If they don’t put him in there, that’s their call. They can have their criteria. I’m cool with their criteria. I don’t question their criteria, but when you talk about people impacting the game, [he is worthy].” For players, the hall of fame is open only to All-America first-team selections. That means the likes of Joe Montana will never be a hall of famer. He was never a first-team All-American on enough outlets recognized by the NFF during his Notre Dame playing days. The criteria states: “A player must have received First Team All-America recognition by a selector organization that is recognized by the NCAA and utilized to comprise their consensus All-America teams.”An exception of sorts was made earlier this month. Former Toledo quarterback Chuck Ealey was inducted 51 years after he went unbeaten (35-0) as the Rockets’ starter and finished eighth in the 1971 Heisman Trophy voting. He made it in through an NFF veterans committee. “[The media has] the power to emphasize that information moreso than some of the former players and coaches that know him,” Ealey said of Leach.Leach would not be eligible as a player because he did not play college football.