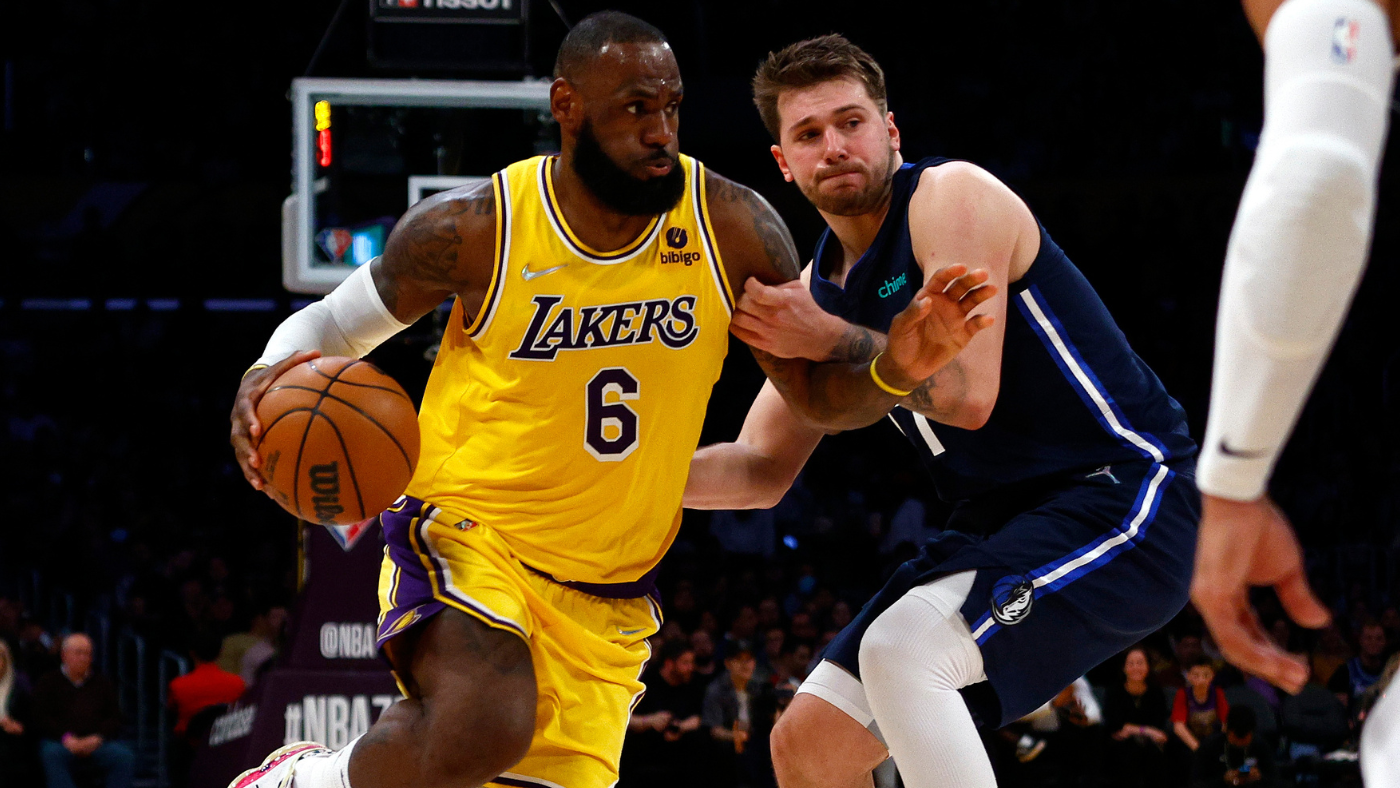 Christmas Day is one of the biggest moments on the NBA’s calendar, with a full slate of games to keep you entertained while you’re spending time with family and fighting over who gets the last slice of pie. In the second game of the day the Los Angeles Lakers will head to Texas to take on the Dallas Mavericks, in what will feature two of the league’s biggest stars. LeBron James and Luka Doncic will face off in a matchup that has lost some its luster since the league announced the schedule of Christmas games, and we have injuries to blame for that. Anthony Davis will be out for the Lakers after suffering a foot injury that is expected to keep him sidelined for a month, while Dallas is dealing with several role players banged up.But the show must go on, and while some key players won’t be suiting up, this game still has some intrigue as both squads are fighting sluggish starts to the season and looking to climb up the Western Conference standings. At 17-16 the Mavericks sit eighth in the West with just one game separating them and the No. 6 spot which would keep them out of the play-in round for the playoffs. The Lakers on the other hand have some more work to do, with a 13-19 record, putting them 13th in the West and 2.5 games back of the 10th spot in the play-in. Both teams could use this win, and no one wants to lose on Christmas, so we should get an entertaining matchup.Los Angeles Lakers at Dallas MavericksWhen: Sunday, Dec. 25 | 2:30 p.m. ETWhere: American Airlines Center — Dallas, TexasTV: ABC/ESPN | Live stream: fuboTV (try for free)  Odds: DAL -8; O/U: 229 (via Caesars Sportsbook)

StorylinesLakers: Not having Davis is a huge blow for the Lakers in this matchup, which means everything will fall on the shoulders of James, who will not only need to put points on the board, but also get his teammates involved to have a balanced offensive attack. We already saw in L.A.’s loss to the Kings on Wednesday that other guys are capable of stepping up and scoring, as all five starters scored in double figures, and that will need to happen again for the Lakers to keep pace with a Dallas team that ranks in the top 10 on offense. Mavericks: Up to this point Dallas’ season has been rather disappointing given this team made it to the conference finals a season ago. Their record is hovering around .500, which isn’t surprising given they’ve been about average on a game-to-game basis. Doncic is performing at an MVP level (and just scored 50 points against the Rockets), but it’s not uncommon to look at a box score from a Mavericks game and see two or three other starters contribute a combined 15 points between them. Despite the Lakers being without their second star, the Mavericks can’t afford to take this team lightly, and it’s going to fall on guys like Spencer Dinwiddie, Christian Wood and Tim Hardaway Jr. to knock down wide-open looks if they want to win this game. PredictionWhen this matchup was announced I would’ve picked the Mavericks easily given their performance in the playoffs last year and the Lakers didn’t do anything in the offseason to warrant any sort of confidence in them. I’m still picking Dallas to win, but in a much closer affair even without Davis lining up for the Lakers. The pick: Mavericks