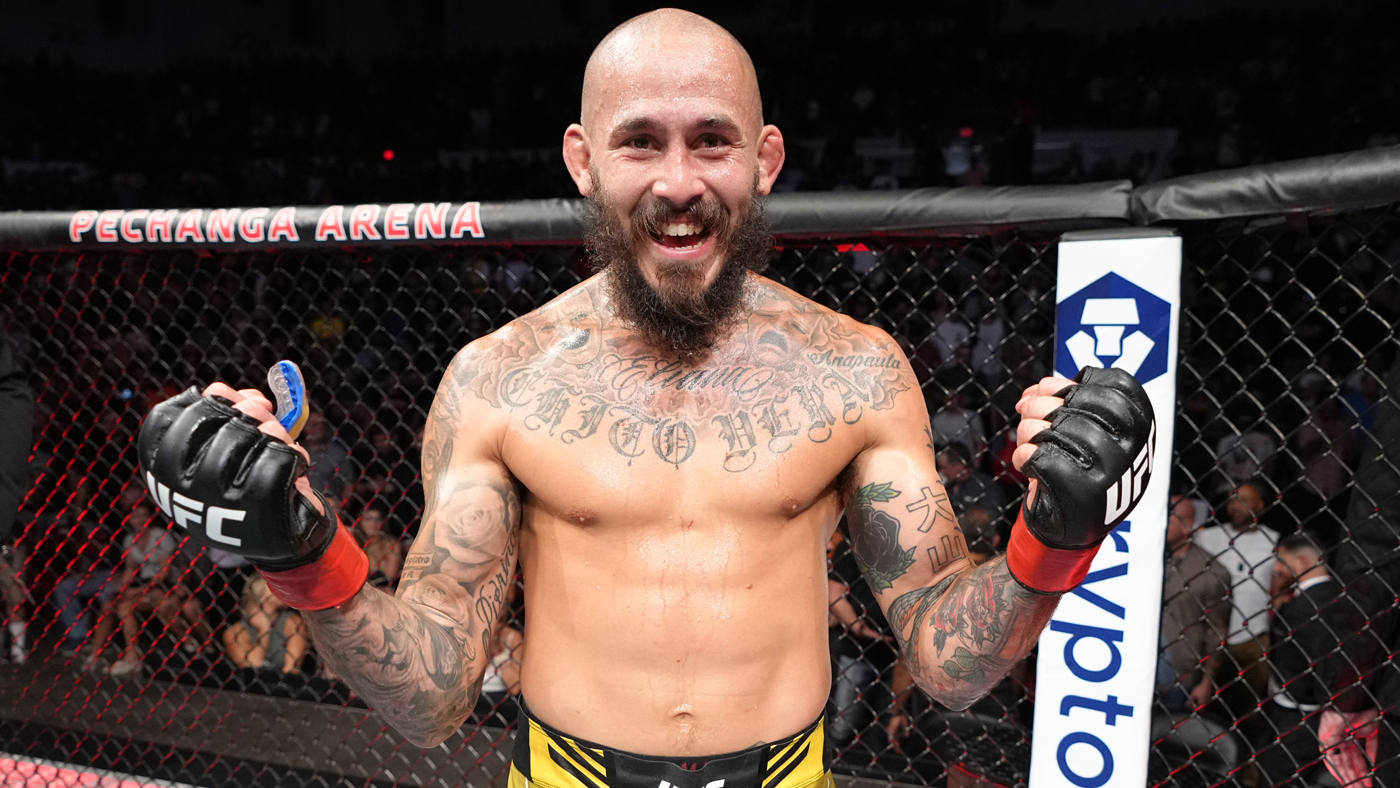 Marlon Vera and Cory Sandhagen are expected to produce fireworks when they fight in a main event showdown. Vera’s agent, Iridium Sports Agency, first reported the news on Friday. The bout is set for Feb. 18 and will headline a UFC Fight Night from inside the UFC Apex in Las Vegas.Ranked No. 4 and No. 5 in the bantamweight division, respectively, Vera and Sandhagen are dangerous volume strikers with cardio and submission skills. Not content with involving the judges, Vera and Sanhagen have a combined finishing rate of 74%.
Vera (20-7-1) is beginning to put the pieces together at a high level. Riding a four-fight win streak, Vera knocked out former UFC champions Dominick Cruz — a KO of the Year candidate — and Frankie Edgar. A fresh face in the title picture, a win over Sandhagen should put “Chito” on the shortlist of title challengers with retired double-champion Henry Cejudo and Sean O’Malley. Merab Dvalishvili is also in the mix, but his winning efforts against Jose Aldo in August were deemed boring and uninspired by UFC president Dana White.

Sandhagen (15-4) was labeled by analysts and fans as a future world champion but has struggled at the very highest level. He snapped a two-fight skid in September, slicing up Song Yadong for a fourth-round TKO. Highlight-reel knockouts of Edgar and Marlon Moraes sit on one end of the scale and losses to Petr Yan, T.J. Dillashaw and Aljamain Sterling sit on the other. Should someone unseat Sterling as champion, it may provide a shorter route for Sandhagen to the world title.