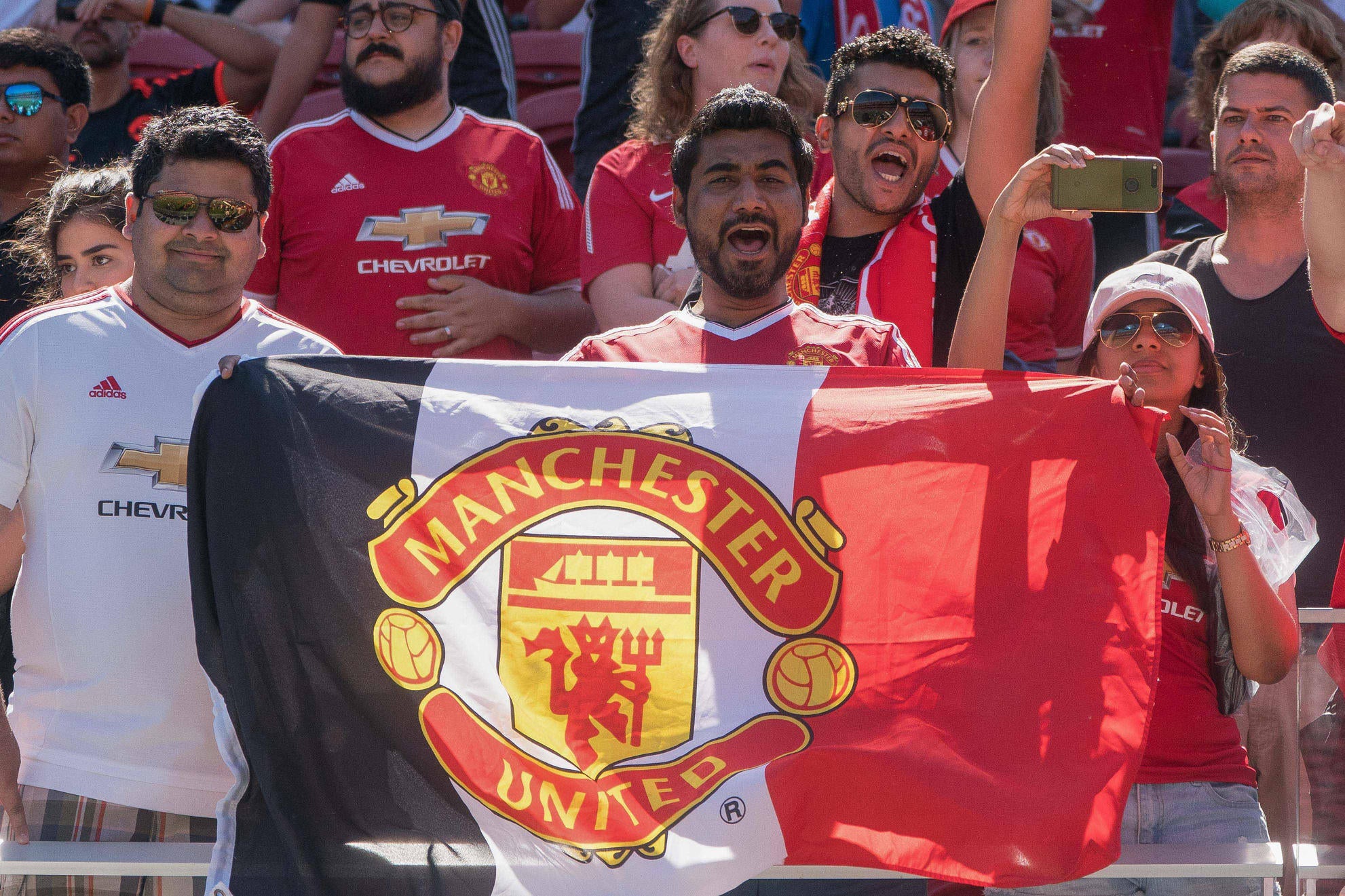 Craving more coverage of the beautiful game? Listen below and follow House of Champions, a daily CBS Sports soccer podcast, bringing you top-notch analysis, commentary, picks and more. From Champions League to Serie A, Premier League to MLS, we’ve got you covered. Series HistoryThis is the first time these teams have played each other within the last six years.