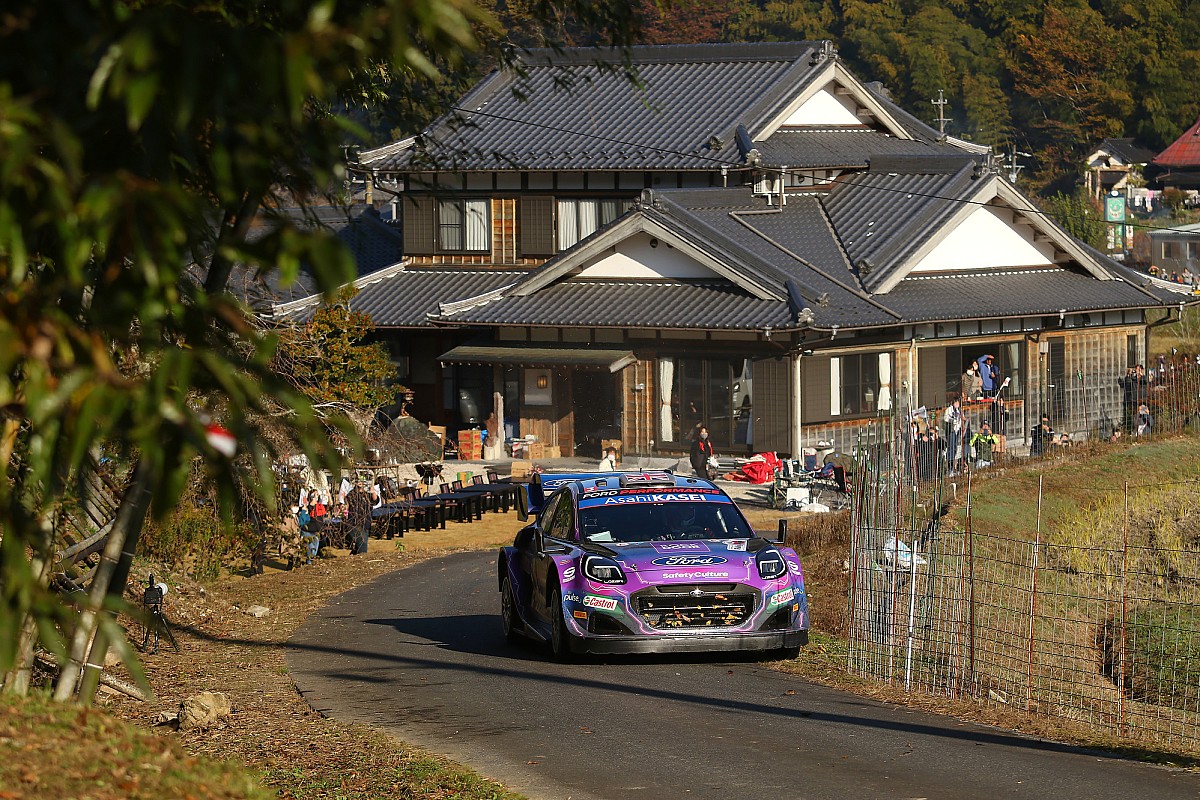 The British squad endured a difficult 2022 campaign as the team fell behind its WRC rivals, recording only one victory and a total of three podiums across 13 events with its Ford Puma Rally1.However, M-Sport has reshuffled its pack for 2023, signing 2019 world champion Tanak to lead its attack alongside Pierre-Louis Loubet, who has received a promotion to a full-time seat after an impressive …Keep reading

NFL world reacts as Damar Hamlin makes progress, talks with Bills: ‘Had to be most incredible team meeting’