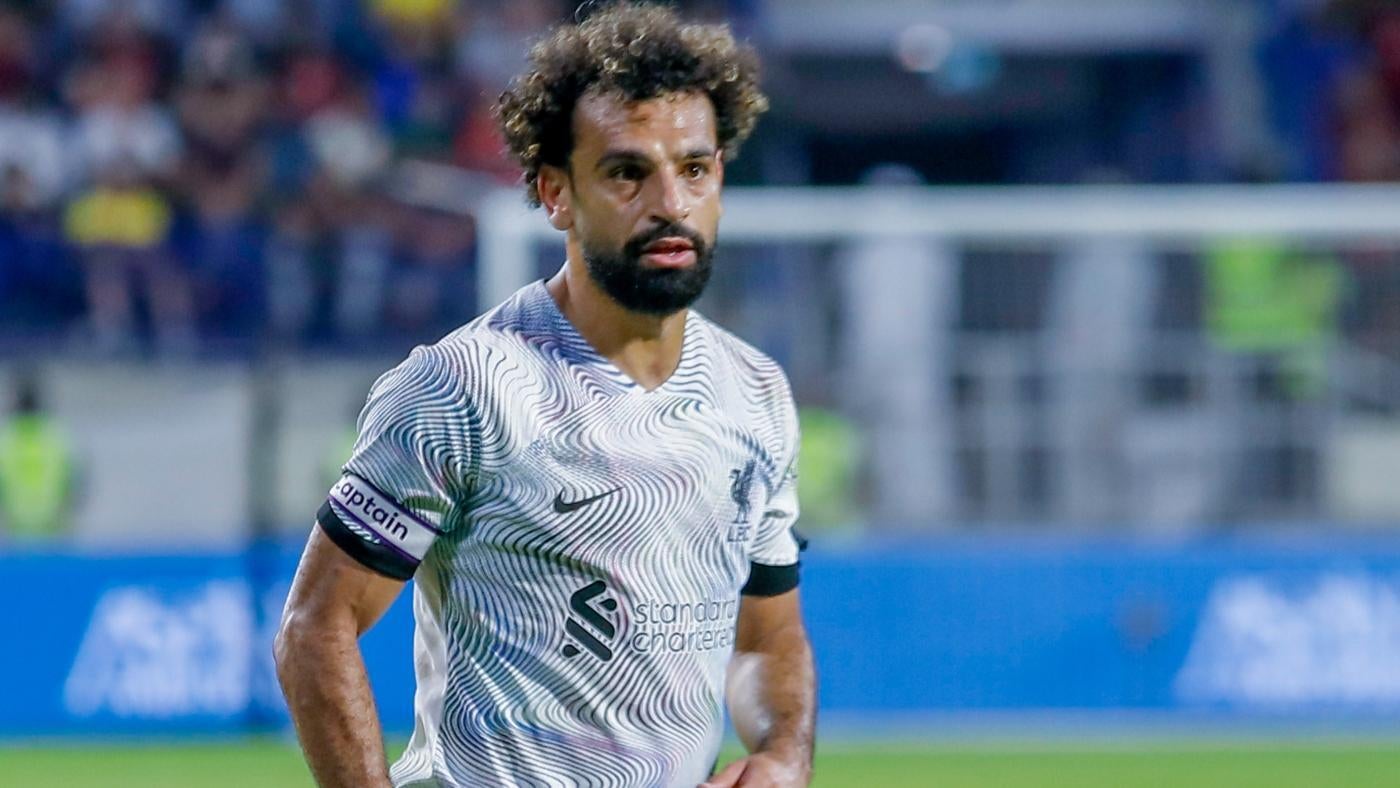 Liverpool hope to start a surge up the English Premier League table on Boxing Day when they visit Villa Park to take on Aston Villa. The Reds (6-4-4) were the league runners-up in 2021-22, but they are in sixth position in the EPL table, 15 points behind league leader Arsenal, They are seven behind Tottenham for the final Champions League spot, so that will be their initial goal. They defeated Southampton 3-1 in their most recent league match and lost 3-2 to Manchester City in the EFL Cup on Thursday. Aston Villa (5-3-7) are 12th in the table and have a major problem at goalkeeper with top option Emiliano Martinez still in Argentina celebrating his World Cup victory.Kickoff is set for 12:30 p.m. ET. Caesars Sportsbook lists Liverpool as -135 favorites on the money line (risk $135 to win $100) in its latest Aston Villa vs. Liverpool odds. Villa are +340 underdogs, a draw is priced at +290, and the over/under for total goals is 2.5. Before making any Liverpool vs. Aston Villa picks, make sure you check out the English Premier League predictions and best bets from soccer insider Jon Eimer.Eimer, widely known as “Buckets,” is a high-volume bettor who has vast knowledge of leagues and players across the globe. Since joining SportsLine, Eimer has covered the English Premier League, Serie A, the FA Cup and much more. He is 50-25-1 on his Premier League picks for SportsLine in 2022, for a profit of more than $1,800 for $100 bettors. He is 13-4 on his past 17 EPL picks.Now, Eimer has broken down the Liverpool vs. Aston Villa matchup from every angle and just locked in his Premier League picks and predictions. You can head to SportsLine now to see his picks. Here are the betting lines and trends for Aston Villa vs. Liverpool:

Why you should back LiverpoolThe Reds are the superior team and will be facing a Villa squad in crisis at goalkeeper. With Martinez out, Robin Olsen is the top option, and he allowed four goals on six shots in 56 minutes in his only EPL appearance. He also has a minor injury, so 19-year-old Filip Marschall or Oliwier Zych, 18, could be the choice. They will face a Liverpool squad that is second in the league with 240 shots and has put a league-high 87 attempts on target. Mohamed Salah has 14 goals in 21 matches in all competitions, and he has scored five times in seven matches against the Villans. The Reds have scored 28 goals and allowed 17. Roberto Firmino is the top scorer in league matches with seven, but he has a minor injury and could be replaced by Darwin Nunez, who has scored five goals. Andrew Robertson leads the team with four assists. He and fellow fullback Trent Alexander-Arnold cause a ton of problems with their crosses into the box and can create chances on set pieces. Liverpool have won four straight meetings in all competitions, most recently a 2-1 victory at the end of last season.Why you should back Aston VillaThe Villans have come up with a few huge victories against the Reds in recent years. They thrashed them 7-2 in a league match in October 2020 and 5-0 in a League Cup meeting in 2019. Villa are 4-1-2 in their seven home matches, with an 11-6 edge in goals, while Liverpool are 1-2-3 in away games and have been outscored 9-7. Villa have been pretty strong on the back end, though missing Martinez will be a big blow. Still, they have allowed the seventh-fewest shots in the Premier League (170) and eighth-fewest on target (58).

Villa have scored nine goals in winning three of their past four EPL matches, including a 3-1 victory against Manchester United. Danny Ings scored both goals in a 2-1 victory against Brighton in their last league match, and Leon Bailey and Jacob Ramsey both scored against Manchester United. Ings has a team-high five goals, Bailey has three and Ramsey and Ollie Watkins have two. Watkins led the team with 11 goals last season, and Emi Buendia had four goals and six assists. How to make Aston Villa vs. Liverpool picksEimer has broken down Monday’s Liverpool vs. Aston Villa match from every angle. He is leaning Over on the goal total and has three other confident best bets, including a plus-money play on a goal scorer. He’s only sharing those picks at SportsLine.So who wins Aston Villa vs. Liverpool in Monday’s Premier League match? And where does all the betting value lie? Visit SportsLine now to see the best bets for the Liverpool vs. Aston Villa match, all from the soccer expert up more than $1,800 on his Premier League picks, and find out.

Michigan to receive notice of allegations from NCAA, Jim Harbaugh accused of Level I violation, per reports

Damar Hamlin is breathing on his own, spoke to Bills teammates