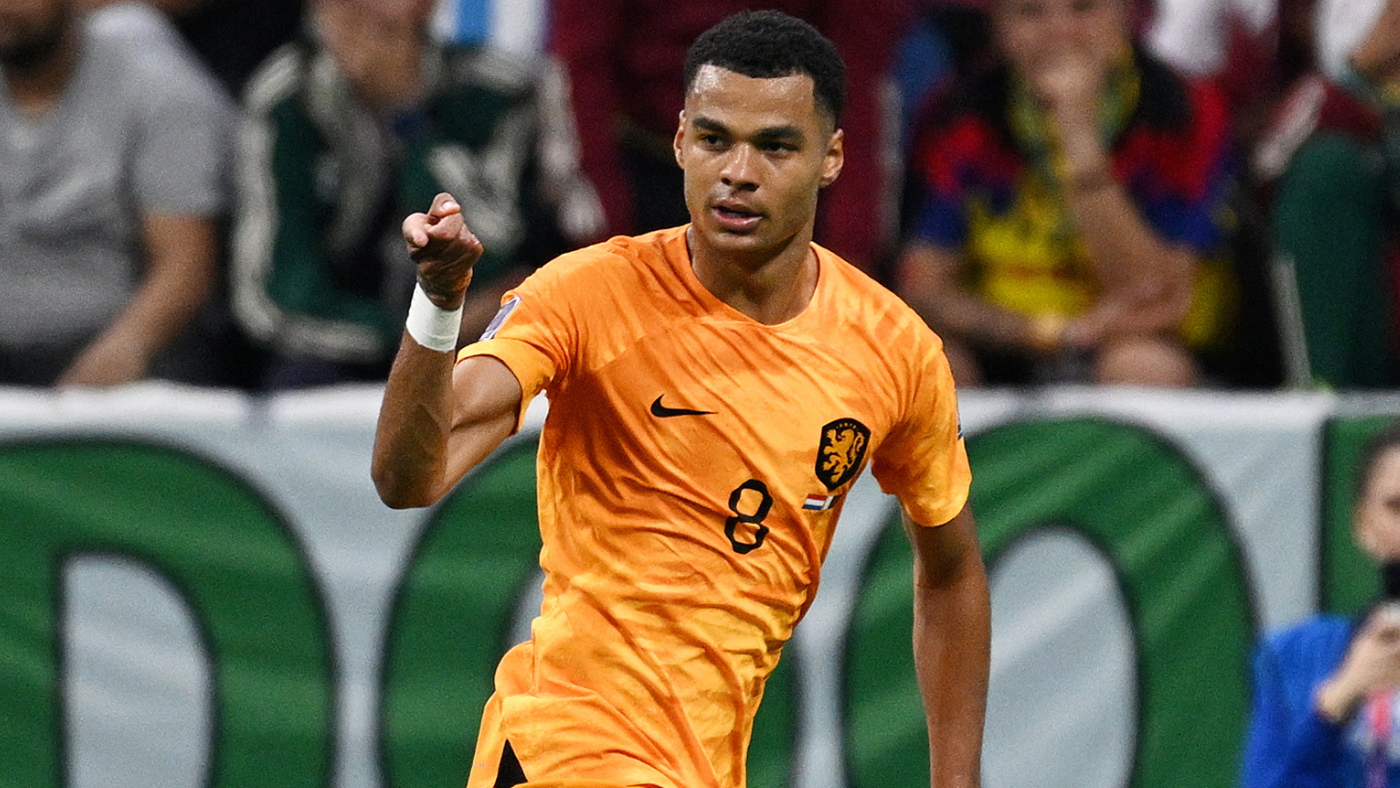 Cody Gakpo was one of the stars of the World Cup scoring three goals for the Netherlands and he could be closing in on a move to Liverpool. The PSV forward can play on the left of an attacking three or through the middle of the attack and was initially linked to a move to Manchester United but, Liverpool have swooped into complete a shocking, and lighting quick transfer for the 23-year-old attacker
With injuries to Luis Diaz, Diogo Jota, and Roberto Firmino, Liverpool must feel that their attack needs to be bolstered while Gakpo could also allow them to move into a future without Firmino. Darwin Nunez has already been added to their forward line but he has struggled to find a finishing touch despite getting into good positions.The Athletic adds that the initial fee could be around $44.6 million with there likely being add-ons in the deal as well. They also add that Liverpool are confident in reaching an agreement with PSV. Gakpo’s name was already rising before the World Cup but with Liverpool four points off of a top four spot, shrewd additions could get them into a Champions League place. Gakpo won’t be able to be registered until the transfer window opens on January 1 if a deal goes through now.

Manchester United had long been through to be the most likely destination for Gakpo with manager Eric ten Haag pushing for the Dutch attacker he’d managed against to move to follow him as he arrived at Old Trafford. But, with talks slated to begin between the two sides later this month according to CBS Sports soccer insider Fabrizio Romano, it looks like Liverpool have swooped in ahead of their rivals.