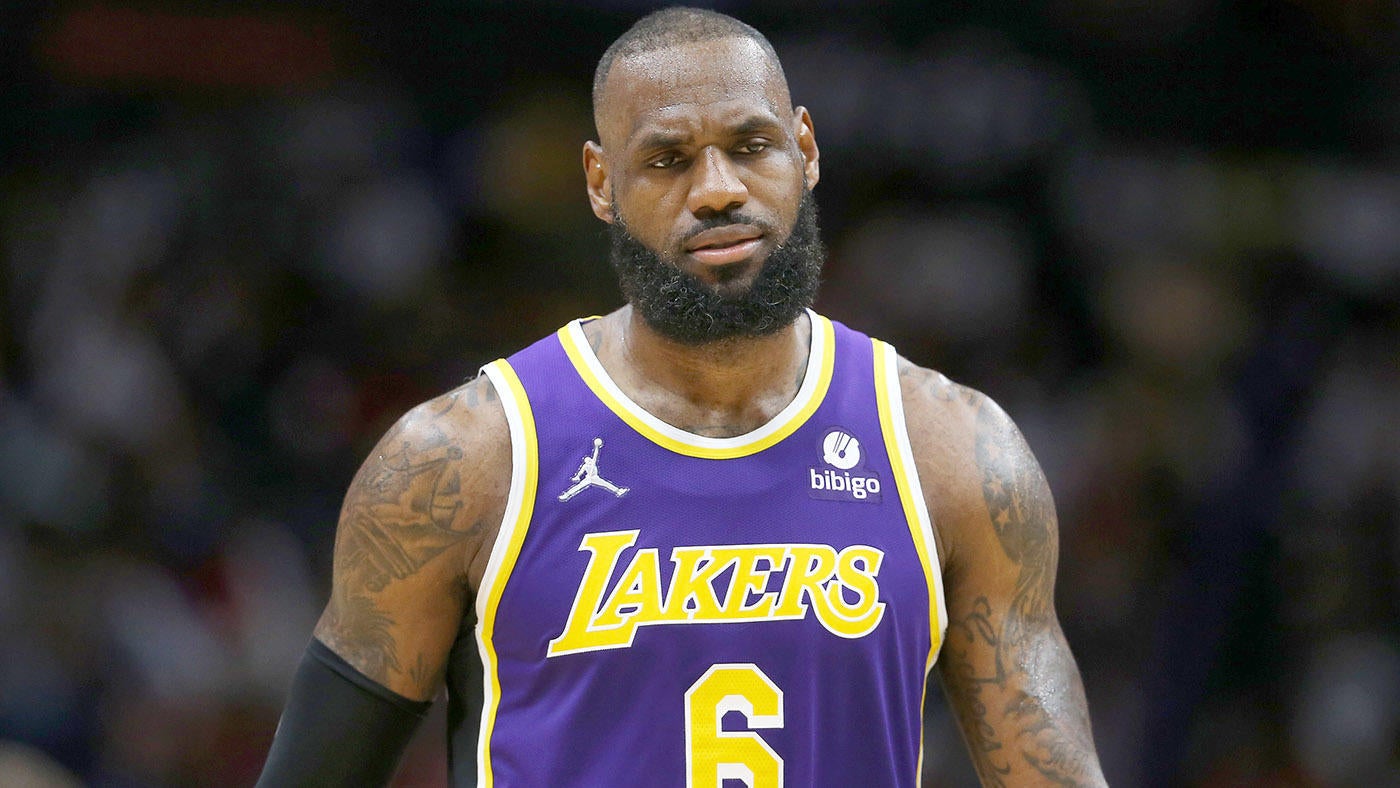 The Los Angeles Lakers will look to get back in the win column as they recover from the loss of power forward Anthony Davis (foot) when they meet the Dallas Mavericks in a Western Conference matchup on Christmas Day. The Lakers (13-19), who have lost three in a row, are coming off a 134-130 setback against the Charlotte Hornets on Friday. The Mavs (17-16), who have won two in a row and three of five, defeated the Rockets 112-106 at Houston on Friday. This will be the first of four meetings between the Lakers and Mavericks this season.Sunday’s tip-off at American Airlines Center in Dallas is set for 2:30 p.m. ET. Los Angeles leads the all-time regular-season series 115-52, although Dallas has won two in a row and four of the last five meetings. Dallas is the 8.5-point favorite in the Lakers vs. Mavericks odds from Caesars Sportsbook, while the over/under for total points scored is set at 229.5. Before making any Mavericks vs. Lakers picks, be sure to check out the NBA predictions and betting advice from the SportsLine Projection Model.The SportsLine Projection Model simulates every NBA game 10,000 times and has returned well over $10,000 in profit for $100 players on its top-rated NBA picks over the past four-plus seasons. The model enters Week 10 of the 2022-23 NBA season on a stunning 28-12 roll on all top-rated NBA picks this season, returning almost $1,400. Anyone following it has seen huge returns.Now, the model has set its sights on Lakers vs. Mavs, and just locked in its Christmas Day NBA picks. You can visit SportsLine now to see the model’s picks. Here are several NBA odds and betting lines for Mavs vs. Lakers:

Why the Mavericks can coverDallas is led by point guard Luka Doncic, who went off against the Houston Rockets on Friday night. Doncic scored 50 points, dished out 10 assists and grabbed eight rebounds in the win. Doncic has scored 20 or more points in 37 games spanning the past two seasons, the longest such streak in NBA history. He has scored 20 or more points in 29 games this year and 30 or more 22 times. He now has 16 double-doubles in 2022-23.Forward Christian Wood has become a vital part of the Mavericks’ offense. He is second on the team in scoring, averaging 16.9 points, eight rebounds and 1.3 assists. He has reached double-digit scoring in five of the past six games, including a 32-point, 12-rebound effort against the Portland Trail Blazers on Dec. 16, and in 24 games this year, including 13 with 20 or more. He has six double-doubles, including three in the last five games.Why the Lakers can cover Despite that, Dallas isn’t a lock to cover the Lakers vs. Mavericks spread. That’s because the Lakers are led by small forward LeBron James, who has scored 30 or more points in each of the last six games. He scored 34 points and dished out eight assists in Friday’s loss to the Hornets. James recently passed Michael Jordan for sixth-place on the all-time assists list, and registered his 900th career win Dec. 2 at Milwaukee. He is the only player in league history with 10,000-plus points, 10,000-plus rebounds and 10,000-plus assists.

Also giving the Lakers offense a boost is guard Lonnie Walker IV. In 29 starts this season, Walker is averaging 15.5 points, 2.5 rebounds and 1.5 assists per game. Walker is hitting 47.1% of his shots from the floor, including 39.7% from 3-point range, and is an 87.7% free-throw shooter. He has reached double-digit scoring in four consecutive games, including 21 points against Washington on Dec. 18.How to make Mavericks vs. Lakers picksSportsLine’s model is leaning Under on the total, projecting the teams to combine for 226 points. It has also generated an against-the-spread cashes in almost 70% of simulations. You can only get the model’s pick at SportsLine. So who wins Lakers vs. Mavs? And which side of the spread hits in almost 70% simulations? Visit SportsLine now to see which side of the spread to jump on, all from the advanced model that is up nearly $1,400 on all top-rated NBA picks this season, and find out.