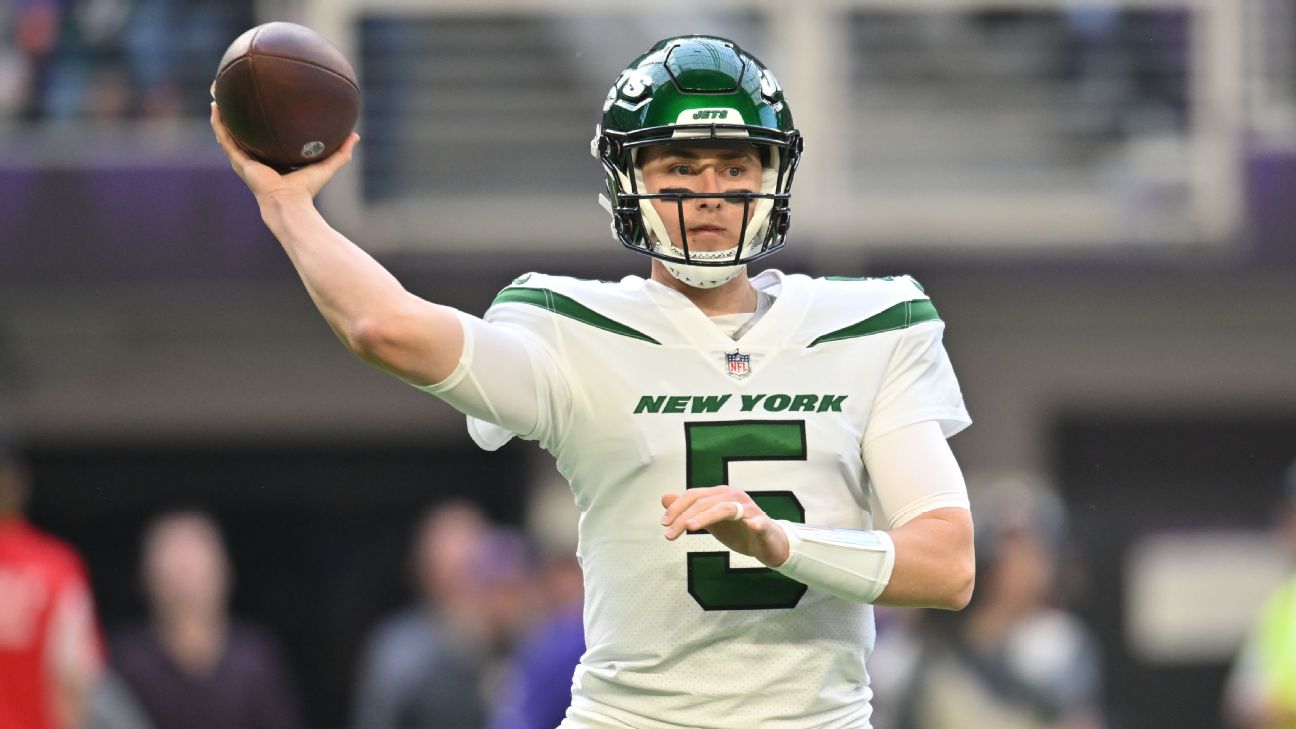 New York Jets quarterback Mike White has been cleared to return from his rib fractures and will start Sunday’s game at the Seattle Seahawks, a source confirmed to ESPN.White missed the Jets’ past two games because of the injury, which he suffered in a Week 14 loss to the Buffalo Bills.He was replaced by Zach Wilson and the Jets lost both games. He particularly struggled last Thursday night against the Jacksonville Jaguars when he was benched in the second half in favor of practice squad quarterback Chris Streveler.The Jets (7-8) remain in the playoff hunt despite losing their past four games.The news that White was cleared to return was first reported by the New York Post.ESPN’s Adam Schefter contributed to this report.