Jets QB Mike White cleared by doctors and will start for New York vs. Seahawks in Week 17, per report 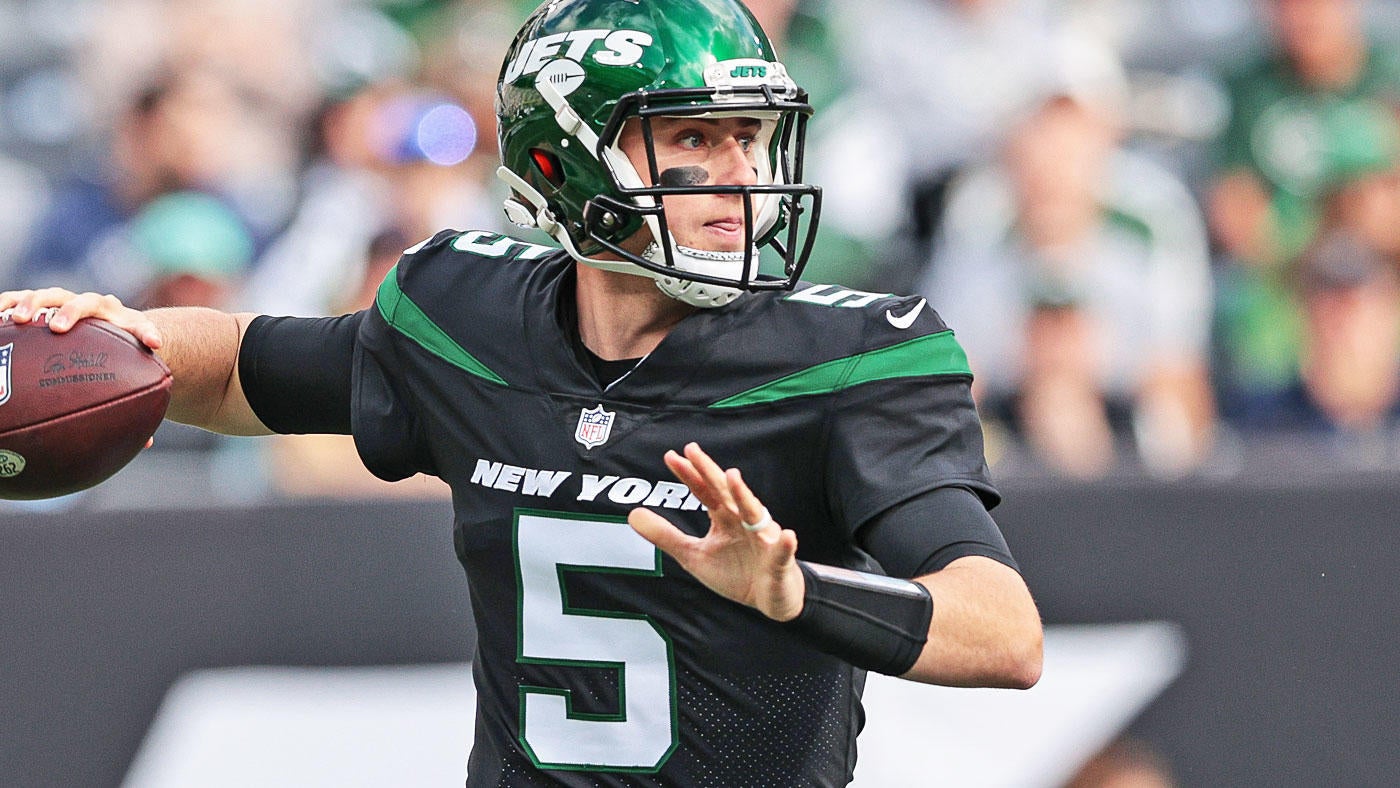 The New York Jets are getting a belated Christmas gift in the form of Mike White. The veteran quarterback has been cleared by doctors and will start for the club this weekend when they take on the Seahawks in Seattle, according to the New York Post. White has been sidelined for the past two weeks due to a rib injury he suffered against the Buffalo Bills in Week 14. Doctors were reportedly hesitant to clear him for the last two games because of a fractured rib that could risk of puncturing his lung if he was hit the wrong way. This allotment of time has seemingly allowed him to recover to the point where that is no longer a grave concern. Now that he’s been cleared for contact, he’ll reassume his job as the club’s starter and send Zach Wilson back to the bench.

When on the field, White has given New York’s offense a much-needed boost. Over the three-game stretch he got the nod to start, the 2018 fifth-round pick has completed 62% of his passes, averaged 317.3 yards through the air, and had a passer rating of 85.8. White has also thrown three touchdowns, rushed for another, and tossed two picks. In that time, the Jets offense averaged 21.6 points per game. In the two games he missed, the former No. 2 overall pick in Wilson took back his old job and continued to look lost under center. He completed just 50.9% of his throws in that time and the offense averaged 10 points. Wilson was even benched during the second half of last Thursday’s loss to the Jaguars for practice squad call-up Chris Streveler.

With that in mind, White will be a welcomed sight for the Jets as they still try to make a playoff push. New York needs to win out over the final two weeks and have the New England Patriots drop one of its two remaining contests.