Jets expected to move on from former No. 2 overall pick Zach Wilson this offseason, per report 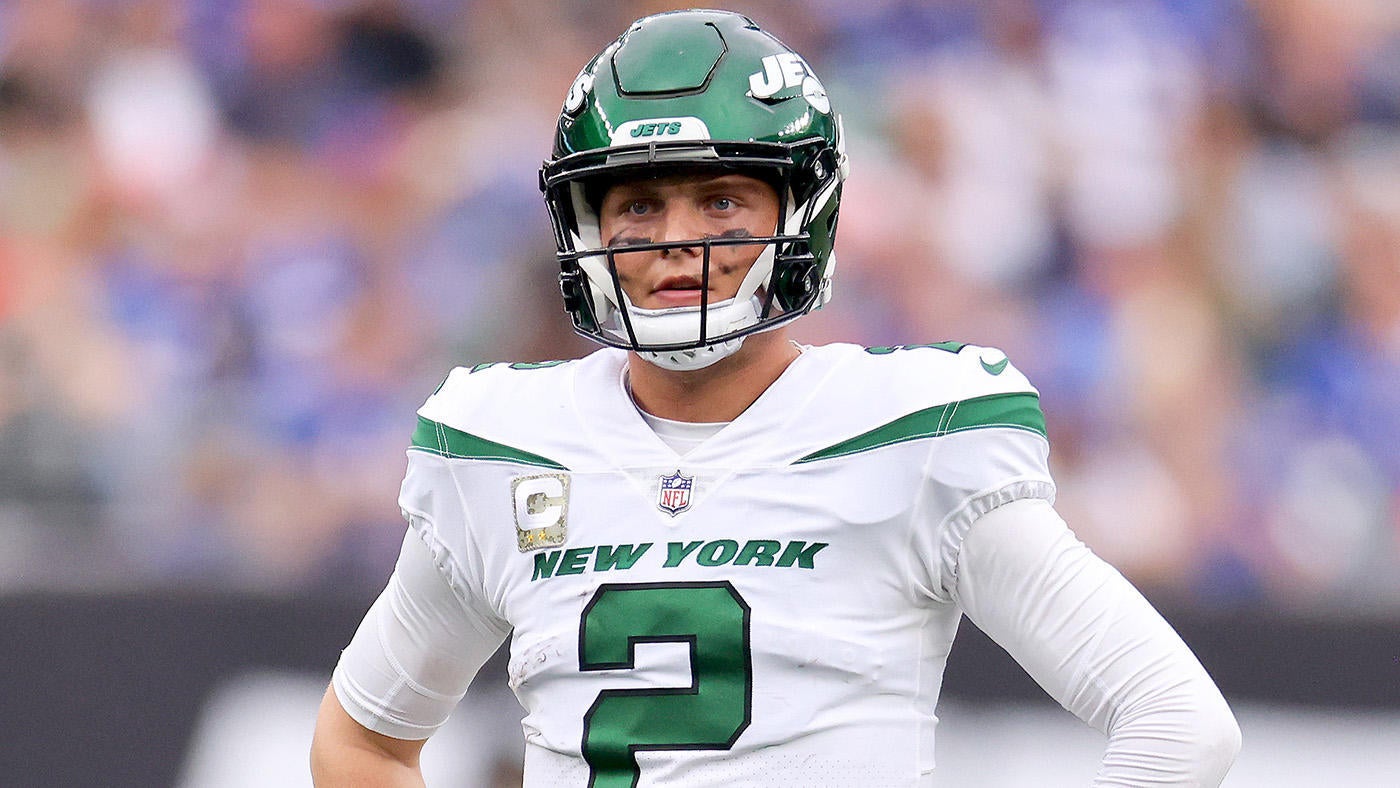 The New York Jets have a problem at quarterback. Former No. 2 overall pick Zach Wilson has not shown the kind of progress expected from a second-year signal-caller, and was benched for the second time in a month during New York’s embarrassing 19-3 loss to the Jacksonville Jaguars on Thursday night. According to a new report, the Jets have seen enough from Wilson in 22 games to make a decision about his future.Per Fox Sports’ Jay Glazer, the Jets are expected to move on from Wilson this offseason. It’s no secret that the young quarterback has struggled with confidence, and Glazer now reports that the Jets have lost all of their confidence in Wilson. Wilson has started the past two games due to Mike White’s rib injury, but Chris Streveler being the third quarterback on the Jets roster to look better than Wilson apparently spoke volumes to the franchise.

Wilson has completed 54.5 percent of his passes this season, and thrown six touchdowns compared to seven interceptions in nine games played. Entering Week 16, he had the lowest completion percentage and highest off-target percentage among 33 qualifying quarterbacks this season. Wilson has struggled with simple throws, bad interceptions and has seen the passionate Jets fanbase turn on him.

It will be interesting to see how the Jets handle this situation. Wilson was selected with the No. 2 overall pick less than two years ago. It’s hard to imagine that they would just release him. Maybe the front office can find a trade partner, although whatever compensation the Jets would receive in return for Wilson would still make the investment a major, major loss.