James Harden considering Rockets reunion if he doesn’t stay with Sixers after this season, per report 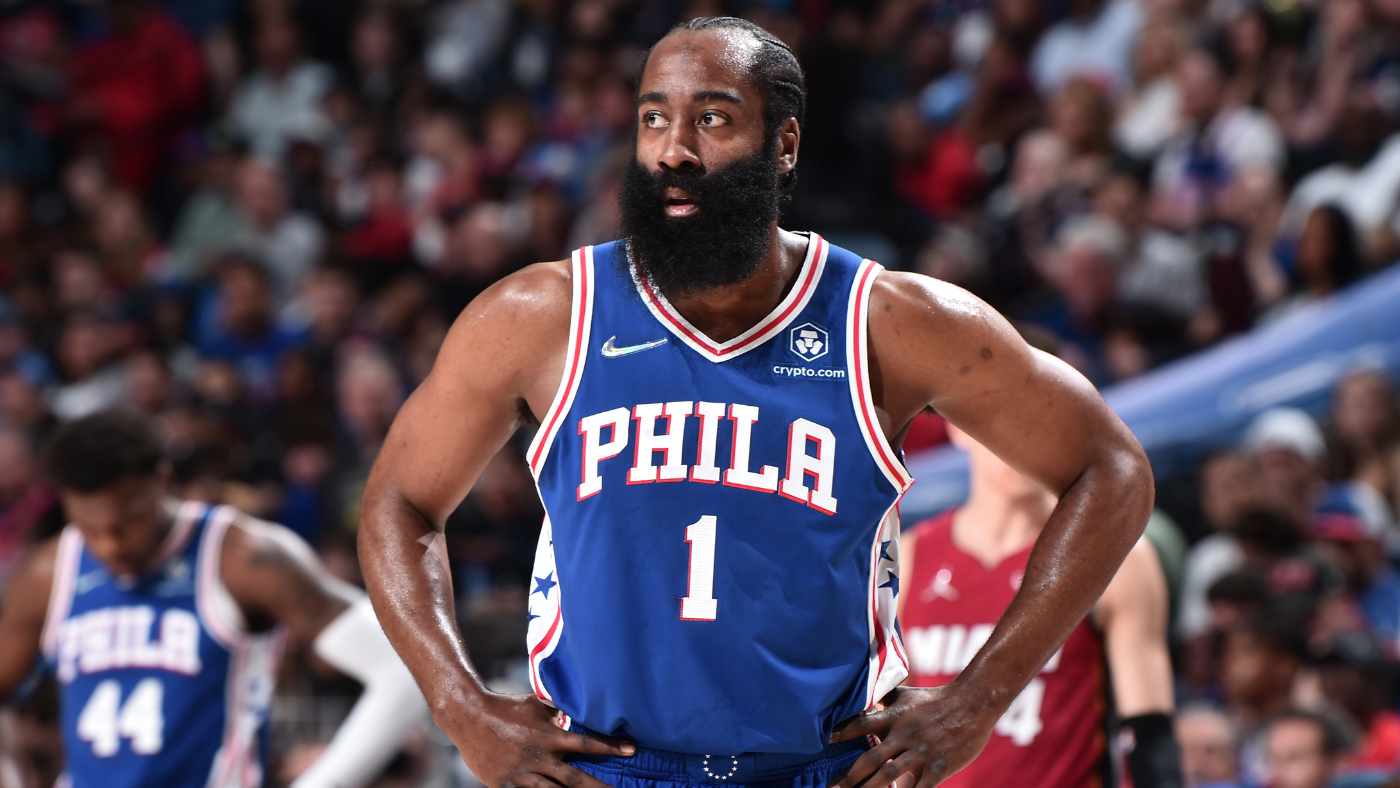 Santa has delivered the Philadelphia 76ers something pretty strange. About an hour before their Christmas Day opener against the New York Knicks at Madison Square Garden, ESPN’s Adrian Wojnarowski reported that James Harden is seriously considering a reunion with the Houston Rockets next summer, provided that he decides to decline his $35.6 million player option for the 2023-24 season and not re-sign with the Sixers.

Harden is coming off a 20-point, 21-assist, 11-rebound performance in a 119-114 victory against the Los Angeles Clippers on Friday. He signed a two-year, $68.8 million contract with Philadelphia in July. The Sixers are 19-12 and have won seven straight games, but, according to ESPN, he is still drawn to Houston for a variety of reasons.

Harden and his inner-circle have been openly weighing Houston in recent weeks and months, sources said, a remarkable possibility given that he requested and received a trade out of the franchise less than two years ago.

Despite forcing his way out of the Rockets in January of 2021, Harden has maintained something of a magnetic pull to Houston, drawn to the community, lifestyle and family there, sources said. After what would become relatively brief stops in Brooklyn and Philadelphia, a move back to a rebuilding Rockets franchise would effectively represent comfort and familiarity over an immediate championship pursuit.

For all of Harden’s history and connection with Sixers president of basketball operations Daryl Morey and CEO Tad Brown, his working relationships with Embiid and coach Doc Rivers resemble something closer to a work in progress. The Sixers gave up significant assets to acquire Harden and he’s expected to remain a priority to re-sign on a new deal for a second consecutive summer.

Harden has not even been a Sixer for a full year. He arrived in a blockbuster trade in February, with Philadelphia sending Ben Simmons, Seth Curry, Andre Drummond and two first-round picks to the Brooklyn Nets. That trade followed his January 2021 trade from Houston to Brooklyn. In both instances, Harden had requested a trade. When he re-signed with the Sixers, he took just enough money for them to add to the roster in free agency. Philadelphia signed ex-Rockets P.J. Tucker and Danuel House, and, in October, the league took away its 2023 and 2024 second-round picks after an investigation revealed that it had engaged in discussions with Tucker and House before it was permitted to do so.

In a recent Fox Sports feature by Yaron Weitzman, Sixers president Daryl Morey said that Harden and Embiid “talk more than any superstar combo that I’ve ever had together.” In the same story, Harden said, “Honestly, the only thing that I’m missing is a championship.” According to ESPN, Harden could be months away from leaving a team that is all-in on winning a championship to rejoin the team that he left less than two years ago, a team that now has a 9-23 record, the worst in the West, and is in the league’s bottom four on both offense and defense.

Harden turns 34 in August. The 20-year-old Jalen Green, 21-year-old Jabari Smith Jr. and 20-year-old Alperen Sengun comprise the Rockets’ current core. These timelines do not seem to align whatsoever, but we’ve seen something kind of like this before: When LeBron James went back to the Cleveland Cavaliers in 2014, Kyrie Irving was 22 years old and both Dion Waiters and Tristan Thompson were 23.

James did not return to Cleveland, though, just to play with a bunch of kiddos. The Cavs traded the 21-year-old Anthony Bennett and the 18-year-old Andrew Wiggins — at the time, the last two No. 1 picks in the draft — for Kevin Love. Months later, they traded Waiters in a deal that brought back J.R. Smith and Iman Shumpert. If Harden does end up wanting to go back in a similar fashion, then the Rockets will have to ask themselves not just whether or not they want to get back into the Beard business, but whether or not they want to abandon their rebuild in order to build a contender. The higher their pick in the 2023 draft, the more interesting this discussion becomes.

In 17 games this season, Harden is averaging 21.4 points, 10.9 assists and 6.6 rebounds in 37.8 minutes, with a 25.7 percent usage rate and a 58.1 percent true shooting percentage. He would lead the league in assists if he had played enough games to be eligible.