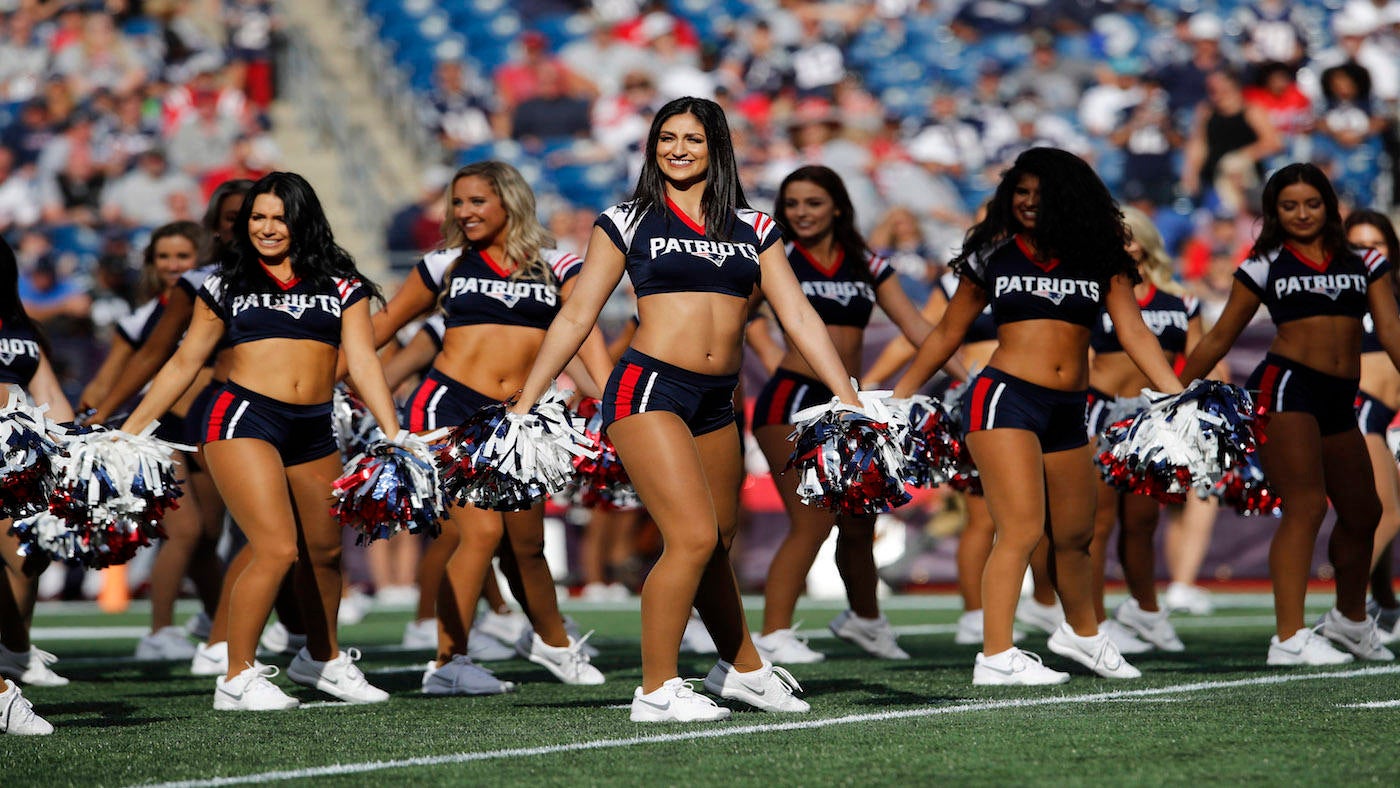 Who’s PlayingCincinnati @ New EnglandCurrent Records: Cincinnati 10-4; New England 7-7What to KnowThe Cincinnati Bengals will hit the road for the second straight week as they head to Gillette Stadium at 1 p.m. ET on Saturday. They should still be riding high after a victory, while the New England Patriots will be looking to right the ship. Cincinnati had a touchdown and change to spare in a 34-23 win over the Tampa Bay Buccaneers this past Sunday. The victory came about thanks to a strong surge after the half to overcome a 17-3 deficit. It was another big night for the Bengals’ QB Joe Burrow, who passed for four TDs and 200 yards on 39 attempts. Burrow ended up with a passer rating of 141. Cincinnati’s defense was a presence as well, as it collected two interceptions and two fumbles. The picks came courtesy of LB Germaine Pratt and CB Tre Flowers. Meanwhile, New England was within a late touchdown of stealing the victory, but they took the “L” against the Las Vegas Raiders 30-24. New England’s defeat came about despite a quality game from RB Rhamondre Stevenson, who rushed for one TD and 172 yards on 19 carries. Stevenson hadn’t helped his team much against the Arizona Cardinals two weeks ago, so this was a nice turnaround for him. Special teams collected ten points for New England. K Nick Folk delivered a perfect 3-for-3 game. Cincinnati’s victory brought them up to 10-4 while the Patriots’ loss pulled them down to 7-7. Both teams are in the playoff hunt, so this is a critical game. The Bengals are the favorite in this one, with an expected 3.5-point margin of victory. They are currently six-for-six against the spread in their most recent games, a trend bettors might want to take into account. Two defensive numbers to keep in mind before kickoff: Cincinnati enters the contest with only 26 touchdowns allowed, good for fourth best in the league. As for the Patriots, they come into the matchup boasting the fewest rushing touchdowns allowed in the NFL at six. How To WatchWhen: Saturday at 1 p.m. ETWhere: Gillette Stadium — Foxborough, MassachusettsTV: CBSOnline streaming: fuboTV (Try for free. Regional restrictions may apply.)Follow: CBS Sports AppOddsThe Bengals are a 3.5-point favorite against the Patriots, according to the latest NFL odds.Over/Under: -109See NFL picks for every single game, including this one, from SportsLine’s advanced computer model. Get picks now.
Series HistoryNew England have won both of the games they’ve played against Cincinnati in the last eight years.Dec 15, 2019 – New England 34 vs. Cincinnati 13Oct 16, 2016 – New England 35 vs. Cincinnati 17

Jets to start Joe Flacco at QB in season finale

Nick has faith in the ‘Prince that was Promised’, takes Jags to defeat Titans | What’s Wright?