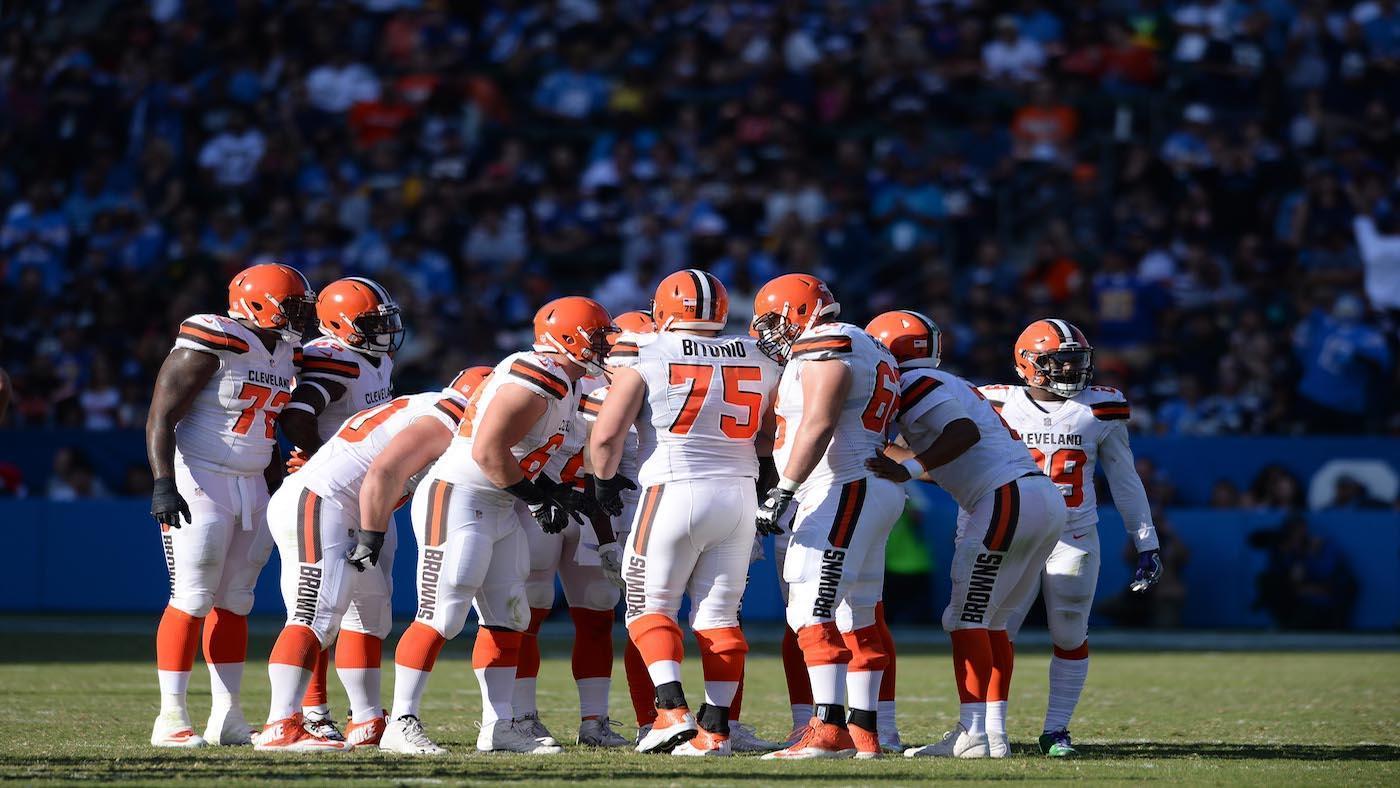 Who’s PlayingNew Orleans @ ClevelandCurrent Records: New Orleans 5-9; Cleveland 6-8What to KnowThe Cleveland Browns will play host again and welcome the New Orleans Saints to FirstEnergy Stadium, where kick-off is scheduled for 1 p.m. ET on Saturday. The Browns are out to keep their three-game home win streak alive. Cleveland had a touchdown and change to spare in a 13-3 win over the Baltimore Ravens last week. No one had a standout game offensively for Cleveland, but WR Donovan Peoples-Jones led the way with one touchdown. QB Deshaun Watson ended up with a passer rating of 124.40. Meanwhile, it was a close one, but this past Sunday New Orleans sidestepped the Atlanta Falcons for a 21-18 victory. New Orleans can attribute much of their success to TE Juwan Johnson, who snatched two receiving TDs. New Orleans’ defense was a presence as well, as it got past the Falcons’ offensive line to sack QB Desmond Ridder four times total. It was a group effort with four guys contributing. This next matchup is expected to be close, with the Browns going off at just a 2.5-point favorite. Those playing the odds have seen things go back and forth with Cleveland, who are 7-7 against the spread. Their wins bumped Cleveland to 6-8 and the Saints to 5-9. We’ll see who can continue their climb to a .500 record. How To WatchWhen: Saturday at 1 p.m. ETWhere: FirstEnergy Stadium — Cleveland, OhioTV: CBSOnline streaming: fuboTV (Try for free. Regional restrictions may apply.)Follow: CBS Sports AppOddsThe Browns are a slight 2.5-point favorite against the Saints, according to the latest NFL odds.Over/Under: -109See NFL picks for every single game, including this one, from SportsLine’s advanced computer model. Get picks now.
Series HistoryNew Orleans won the only game these two teams have played in the last eight years.Sep 16, 2018 – New Orleans 21 vs. Cleveland 18