How good can Jon Rahm be in 2023? Former world No. 1 golfer has one of highest ceilings on PGA Tour 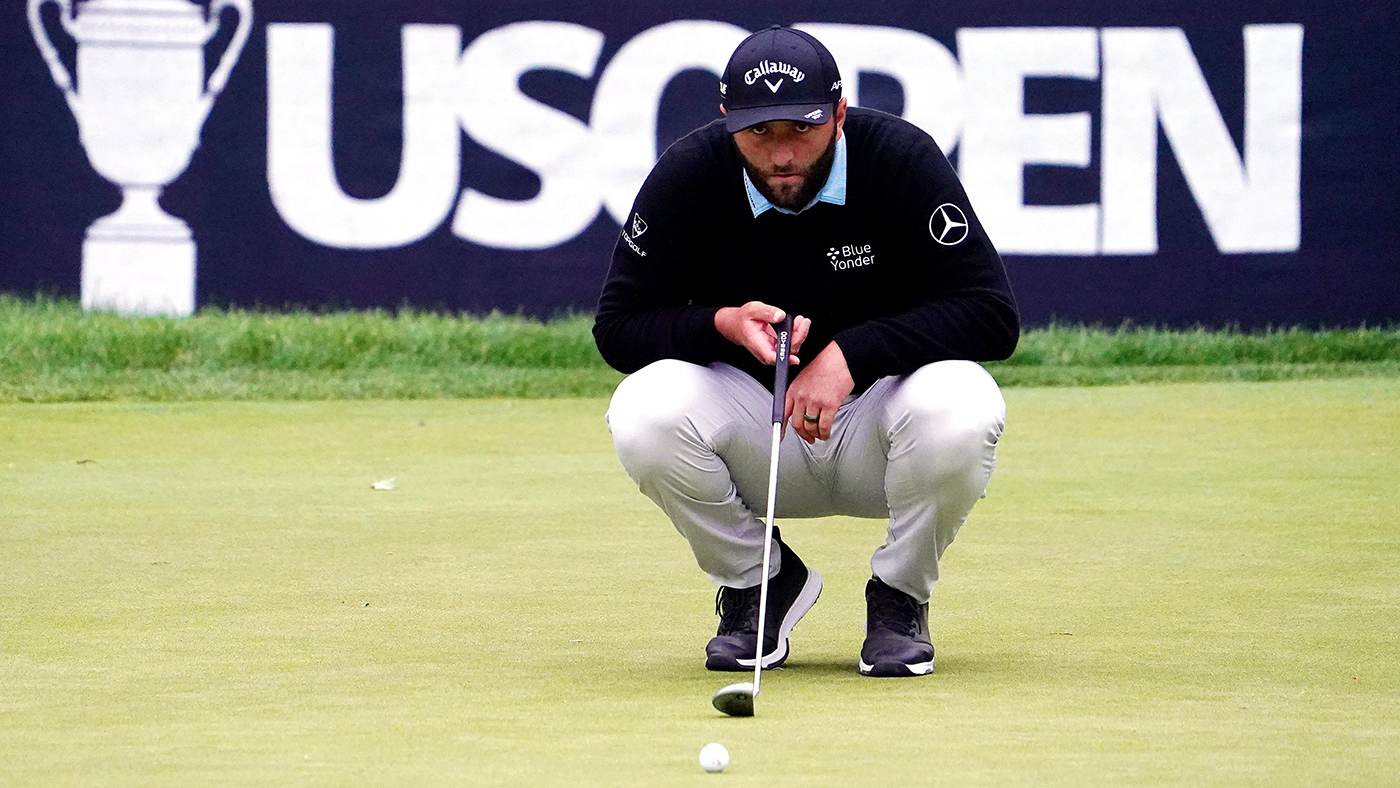 The world was still Jon Rahm’s oyster in 2022 despite questions swirling about his performance following a career-defining season the year prior. Entering January as the world No. 1, fresh off a campaign that saw him finish inside the top 10 in 15 of 24 starts while capturing his first major championship at the 2021 U.S. Open, Rahm looked have to retained this momentum in the early parts of the new year. Having one of the highest floors in the sphere of professional golf, the Spaniard disappointingly lost in a shootout to Cameron Smith at the Tournament of Champions, showed visible frustration over the conditions at The American Express and scuttled over the weekend at Torrey Pines.Concerns surrounding Rahm’s short game began to reverberate through the golf world when a relative lull surfaced in early spring that included three top-20 finishes in five starts. Relinquishing his spot atop the Official World Golf Rankings and needing to squash any naysayers, the 28-year-old came to the Mexico Open as a heavy betting favorite and delivered in such a way.Rahm’s triumph in Mexico propelled him to weekend contention at the U.S. Open and a runner-up performance at the BMW PGA Championship before notching victories at the Open de España and the DP World Tour Championship. Three wins in his final 14 worldwide starts of 2022 saved what many considered a down year for a player of Rahm’s caliber.

“Hopefully, people can stop telling me that this was a bad year,” Rahm said following his victory at the DP World Tour finale. “Three wins worldwide. Three wins on three different continents. Yeah, there wasn’t a major championship, but it was still a really, really good season.”A really, really good season? Yes. A great season? No. Harsh, perhaps, that is not to say 2023 will be the same as the clip at which Rahm wins continues to be absurd.
His 2021 season showcased quality. Penciling him in for a victory at the Memorial — where he had to withdraw before the final round with a six-stroke lead due to a positive COVID-19 test — and breaking through for his lone major title at the U.S. Open, Rahm was simply dominant.

The golf course, the weather, the competition — none of it mattered. If there was a tournament to be played, Rahm was going to be in contention. That’s how high his floor was, but more importantly, how high his ceiling was.Rahm’s 2022 was inherently different despite totaling a higher win count. The quality lacked as he contended in only one major championship, and his lone PGA Tour title came against one of the weakest fields of the season. Winning matters, and Rahm checked that box this past year. But in 2023, expect him to return to his ways of two years ago.While the standard of his wins was downgraded, Rahm remained the standard for success off-the-tee. Gaining 1.025 strokes per round with the driver in hand, Rahm led the PGA Tour in the statistic and was nearly two times more effective than Patrick Cantlay, who ranked 17th on the season, three times more effective than Scottie Scheffler (37th) and four times more effective than Billy Horschel (50th).

The most predictive strokes gained statistic, Rahm’s blend of distance and accuracy off-the-tee will allow him to tally those 2.5 victories a year. It’s a weapon, yes, a difference-maker, for sure, but it is not the club which will allow him to add major No. 2 or possibly No. 3 in 2023.That honor goes to his putter. Finding something in his setup on the back-nine of his second round at the 2022 BMW Championship, Rahm rolled the rock with the best of them coming down the stretch of the calendar year. Averaging +1.45 strokes gained putting per round over his last five measured events, Rahm returned to the 2021 version of himself.Whether this is only for a brief stretch or a prolonged period will define Rahm’s 2023. If the former reigns supreme, look for Rahm to nab a couple wins on the DP World Tour, and maybe even one of the newly elevated events on the PGA Tour. However, if the latter prevails, the world No. 5 will have a real chance to end his year as he began the prior: atop the world of golf and with a shiny, new major championship trophy on his mantle.