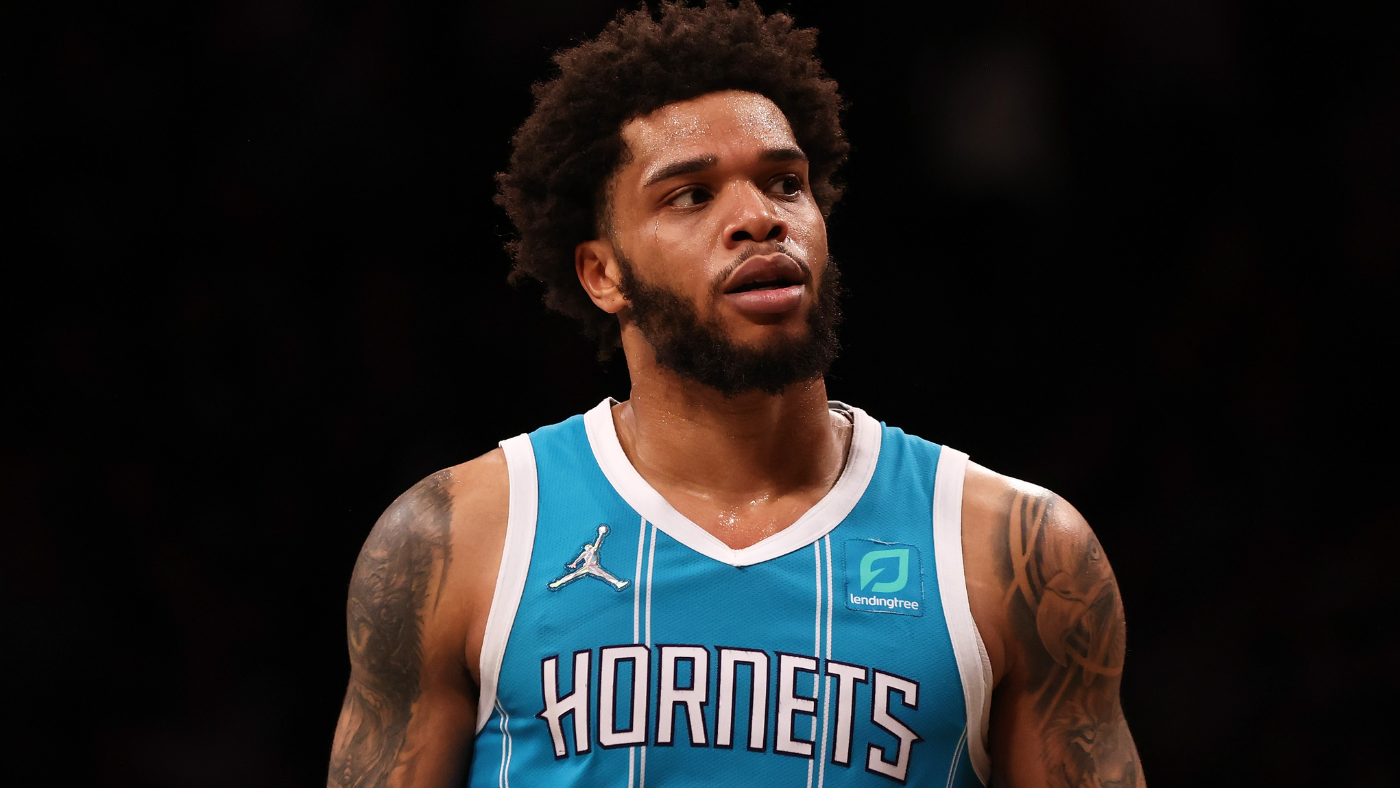 The Charlotte Hornets and restricted free agent forward Miles Bridges are in talks over a new contract, and both sides are optimistic that a deal can be agreed to in the near future, according to Adrian Wojnarowski. If and when he signs a deal, Bridges is expected to receive a suspension from the league, perhaps a significant one, stemming from his domestic violence case this summer. Bridges was first arrested on June 29 and later charged with one felony count of injuring a child’s parent, and two felony counts of child abuse under circumstances or conditions likely to cause great bodily injury or death. In November, he pleaded no contest to one felony count of injuring a child’s parent and was sentenced to three years of probation. He also has to do 52 weeks of parenting classes, 52 weeks of domestic violence counseling and 100 hours of community service, but avoided jail time.

Due to his pending case, Bridges went unsigned this offseason. Once he pleaded no contest and the matter was officially settled in the courts, multiples teams started to monitor the situation. That included the Los Angeles Lakers and Detroit Pistons, according to Shams Charania. But because the Hornets never rescinded their qualifying offer this summer, Bridges remains a restricted free agent. Thus, the Hornets have the option to match any offer Bridges receives from another team.Bridges’ case is still under investigation by the league. Under the collective barganing agreement, the league has the right to fine, suspend and/or dismiss Bridges from the league. The longest suspension the league has handed out for domestic violence was 24 games for Jeffery Taylor, who also played for the Hornets, during the 2014-15 season.

The No. 12 overall pick in the 2018 NBA Draft, Bridges has spent his whole career to this point with the Horents. Heading into last offseason, he was expected to receive a deal worth $100 million over four years. It’s unclear what sort of contract the team may not be willing to offer.