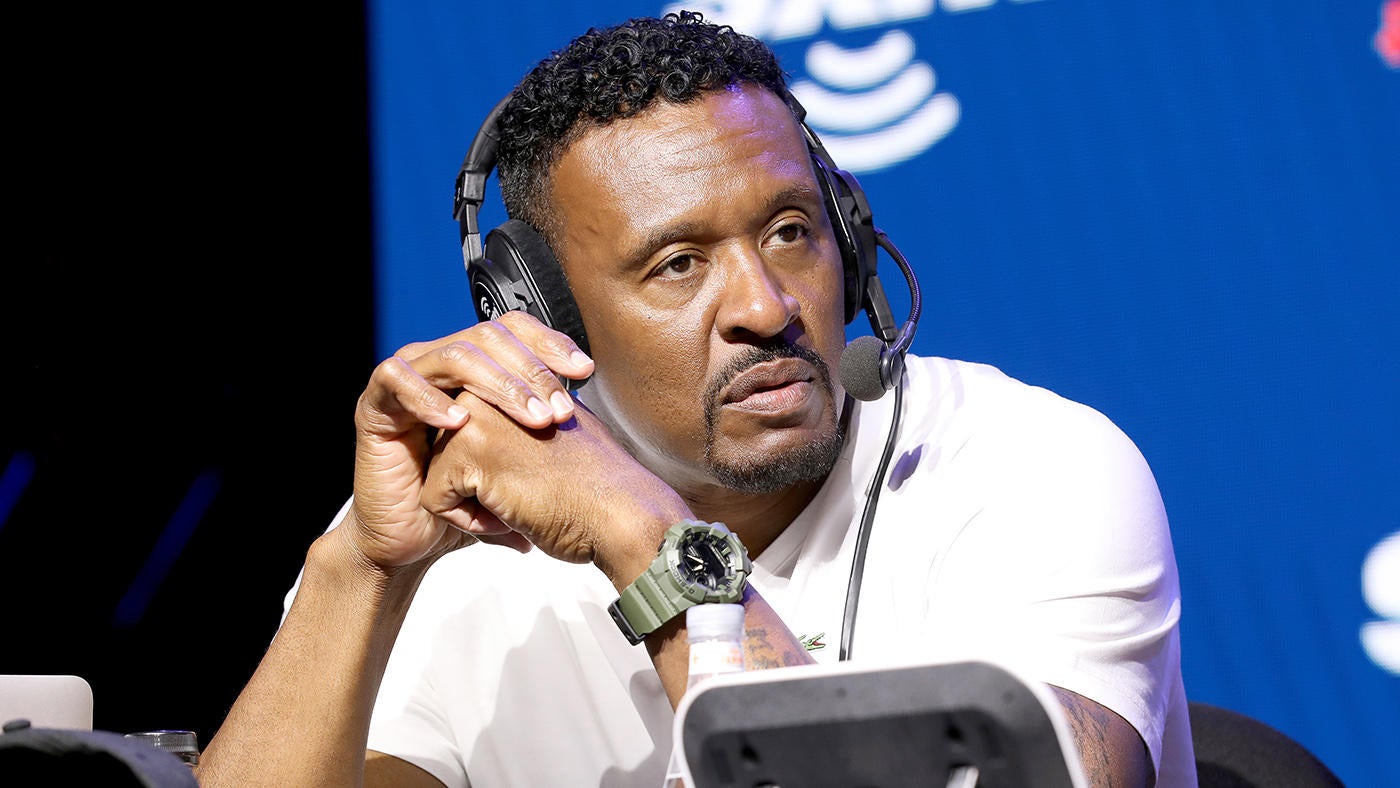 Former Patriots great Willie McGinest, a three-time Super Bowl champion and NFL Network analyst, was arrested and charged with assault with a deadly weapon Monday, according to multiple reports. A two-time Pro Bowler who played 15 seasons as a linebacker, the 51-year-old McGinest turned himself into the Los Angeles County Sheriff’s Department in relation to a Dec. 9 incident at the Delilah nightclub in West Hollywood.McGinest released a statement Friday. “First and foremost, I want to offer my deepest apology for my lapse in judgment and behavior on December 9 at a restaurant in West Hollywood. To my family, community, friends, and youth I mentor, please know I feel horrible for my actions and take full responsibility.   “To my colleagues at the NFL Network and those I work closely with as an advisor to professional and community-based organizations, please know I am embarrassed and regret what occurred.”Most of all, I am disappointed in myself, as I know this is an isolated incident and is not reflective of my faith, role as a father, life’s body of work, or the role model I’ve worked hard to become. It is personally devastating that decades of community service, youth engagement, mentoring, and professional development would become an afterthought in a single moment that should have never happened.”This incident has prompted me to deep self-reflection—mind, soul, and spirit. I know that violence is never the answer to such situations, no matter how intense the provocation. Rest assured, I will take whatever steps necessary to restore the public trust, mend damaged relationships, and ensure this never happens again.”Multiple witnesses allegedly identified McGinest at the lounge, according to the sheriff’s department, where the Patriots Hall of Famer was accused of partaking in an assault on another man at the club. TMZ has since published security footage of the lounge’s dining area, where a man appearing to be McGinest can be seen repeatedly punching the alleged victim, then later retrieving a bottle and using it to hit the man again. The victim can be seen with a bruised and bloodied face at the tail end of the video.The Los Angeles County Sheriff’s Department has not disclosed details of the alleged assault, but booked McGinest into jail 30 minutes after his arrest Monday morning, per NBC. The retired NFL veteran posted bail for $30,000 and was released hours later, with a court appearance scheduled for Wednesday.

NFL Media has unofficially suspended McGinest while the legal situation plays out, per ProFootballTalk.”We are aware of the incident and the video, which is disturbing,” an NFL Network spokesperson told PFT. “Willie McGinest will not appear on NFL Network while we review the matter.”

McGinest has served a prominent role on NFL Network since shortly after retiring. He played for both the Patriots and Browns during his on-field career but is best known for his 12-year run in New England, where he logged 78 of his 86 career sacks and won three different Super Bowl titles.