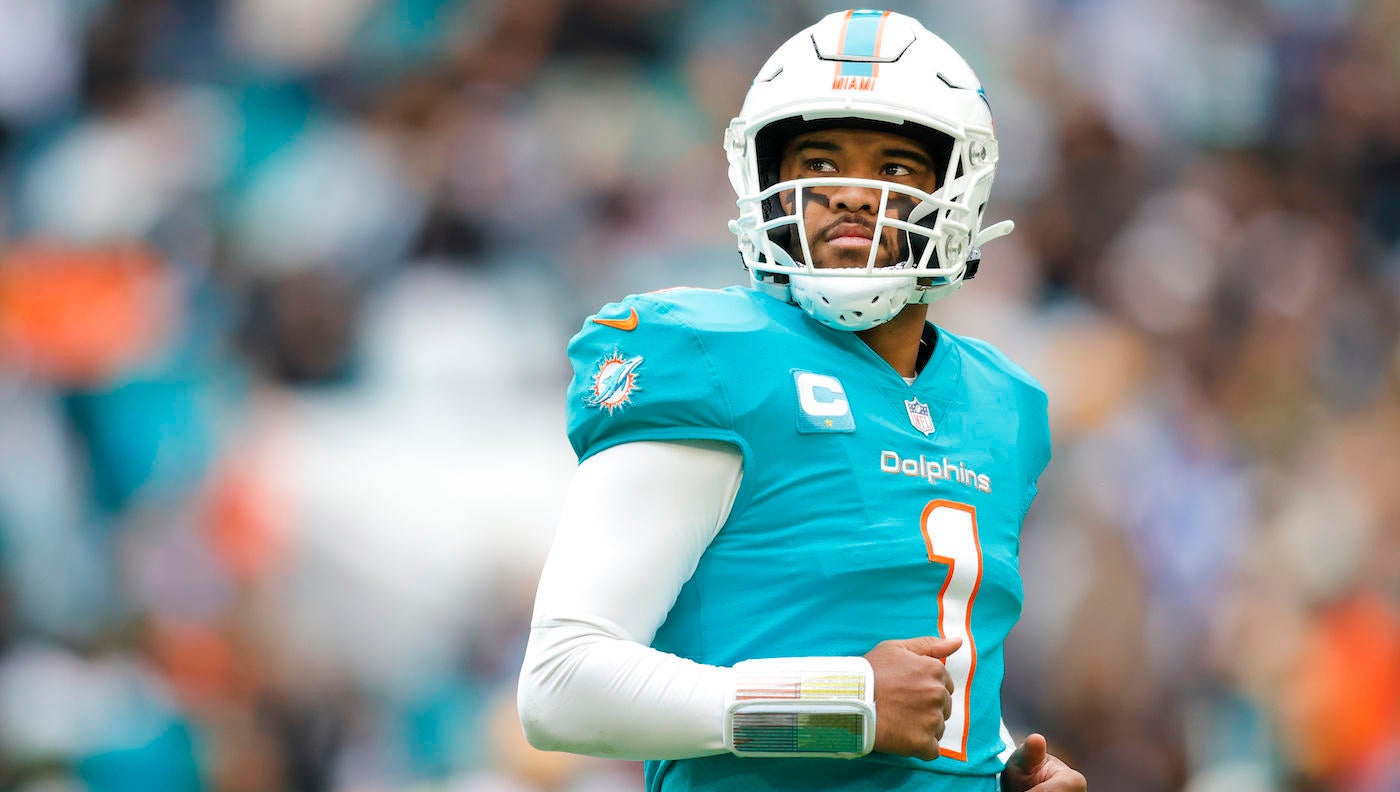 The NFL playoff race is really heating up with just a couple weeks remaining in the regular season. In Week 16, we saw the Carolina Panthers run all over the Detroit Lions, the Minnesota Vikings win their NFL-record 11th one-score game on the year and witnessed a couple of Christmas upsets. That wasn’t all, as the San Francisco 49ers won their eighth-straight game, the Dallas Cowboys survived the Philadelphia Eagles and Pittsburgh Steelers rookie quarterback Kenny Pickett led a game-winning drive against the Las Vegas Raiders on what was a very special day in the Steel City. What made our list of top-five wildest moments from NFL Week 16? Let’s start with an unlikely fantasy football hero.The fantasy football playoffs are currently ongoing, and if you’re like me, you’re paying extra attention to the waiver wire — trying to see if you can acquire a player that could potentially put you over the edge. That player in Week 16 was Lions tight end Shane Zylstra.

Zylstra caught three touchdowns in the 37-23 loss to the Panthers on Saturday. One in the first quarter, one in the third quarter and one in the fourth quarter. No other Lion scored a touchdown in Week 16.
CBS Sports research tells me that Zylstra is the first Lions player to record three receiving touchdowns in a game since Marvin Jones did so in 2019. Zylstra entered this week with one career touchdown. Merry Christmas to him. 4. Tua’s troublesIt looked like the Miami Dolphins were well on their way to snapping their three-game losing streak against the Green Bay Packers in South Florida. They had earned a 20-13 halftime lead, and Tua Tagovailoa was looking good. In the first two quarters, he completed 9 of 12 passes for 229 yards and one touchdown. Then came the second half.

3. Ricochet touchdown The Cincinnati Bengals vs. New England Patriots matchup was certainly a wild one. Joe Burrow and Co. scored the first 22 points of the afternoon, and then the Patriots scored 18 unanswered to make it a game in the second half. The final touchdown of the game was a 48-yard Jakobi Meyers score on third-and-29, where Meyers caught the ball off of teammate Scotty Washington. This had to feel good for Meyers, who of course threw the game-losing lateral to Chandler Jones last week.
I want to believe Washington tipped the ball to Meyers on purpose, even though I know that’s not true. Unfortunately for the Patriots, they were unable to pull off the comeback, as Rhamondre Stevenson fumbled on first-and-goal from the Bengals’ 5-yard line with 55 seconds remaining in the fourth quarter.

With a third-string quarterback making his first career start on Christmas against the greatest of all time, there was no doubt Brady was going to win, right? The Arizona Cardinals were completely flailing down the stretch, and had lost four straight coming into Sunday night. The Cardinals were also 1-12 in their last 13 home games! However, McSorley found a way to give Brady a game.It wasn’t just McSorley, as Greg Dortch caught 10 passes for 98 yards and the defense picked off Brady twice. After being tied all game, both the Tampa Bay Buccaneers and Cardinals scored 10 points apiece in the fourth quarter, and we were off to overtime. McSorley got the ball first, but Arizona was forced to punt after six plays. Brady then took over and looked like the Brady of old in the extra quarter, leading Tampa Bay on a 66-yard drive to set Ryan Succop up for the game-winning 40-yard field goal. The Bucs won, 19-16. Brady went 6 of 6 for 69 yards on the drive. It marked the 45th fourth-quarter/overtime comeback win of Brady’s career, the most in NFL history. The 7-8 Buccaneers can clinch the division next Sunday with a win against the Panthers.

Russell Wilson and the Broncos were hoping Christmas would be different from the first 15 weeks of the disappointing 2022 campaign, but Dec. 25 may have marked rock bottom for Nathaniel Hackett’s squad. The Broncos were dominated by Baker Mayfield and the Rams, 51-14. Denver was a three-point favorite! It was over fast, as L.A. quickly jumped out to a 17-0 lead in the first quarter, and didn’t look back.Wilson again looked terrible, as he completed 15 of 27 passes for 214 yards, three interceptions and a garbage-time touchdown. The Rams’ box score on the other hand is almost impossible to believe. Mayfield completed 24 of 28 passes for 230 yards and two touchdowns, Cam Akers rushed for 118 yards and three touchdowns, Tyler Higbee dominated Denver’s defense, catching nine passes for 94 yards and two touchdowns, Cobie Durant caught two interceptions and the Rams didn’t punt once! There was a skirmish on the Broncos sideline during the game, and then pass rusher Randy Gregory appeared to slap Rams offensive guard Oday Aboushi after the final whistle. An absolute disaster for Denver.