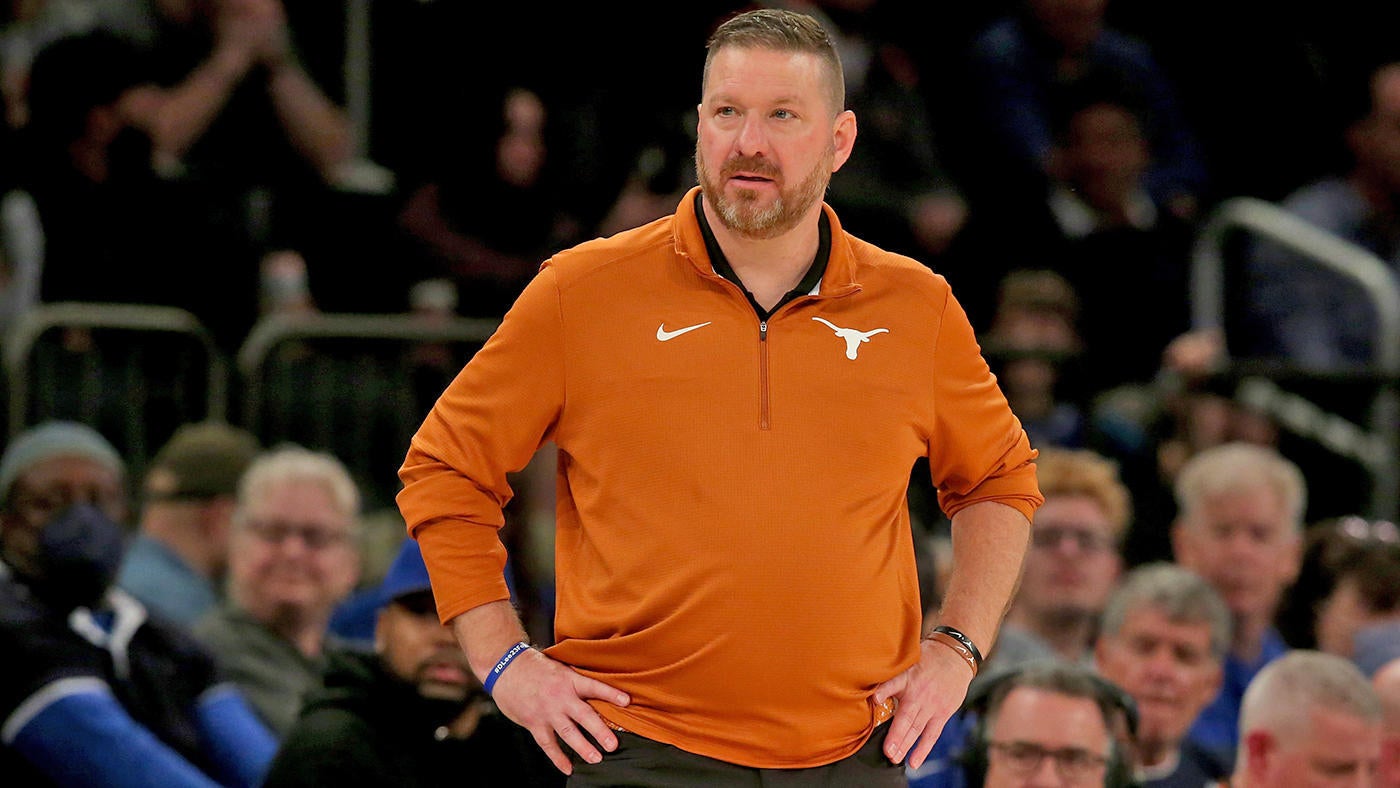 Randi Trew, fiancée of Texas men’s basketball coach Chris Beard, released a statement Friday evening through her attorney that recanted some previous allegations detailed in an official arrest report against Beard. In her statement Friday, Trew wrote she was the initiator of a “struggle” between her and Beard, and said that Beard did not strangle her the night she called 9-1-1, in the early hours of Dec. 12. Trew also wrote “I do not refute” Beard acted in self-defense the night of Dec. 12. Austin Police’s arrest report notes that Trew told police that night, “I could not breathe, he did it probably for like 5 seconds.” In her statement Friday, Trew claims she never told police Beard strangled her.”Chris and I are deeply saddened that we have brought negative attention upon our family, friends, and the University of Texas, among others,” Trew’s statement said. “As Chris’ fiancée and biggest supporter, I apologize for the role I played in this unfortunate event. I realize that my frustration, when breaking his glasses, initiated a physical struggle between Chris and myself. Chris did not strangle me, and I told that to law enforcement that evening. Chris has stated that he was acting in self-defense, and I do not refute that. I do not believe Chris was trying to intentionally harm me in any way. It was never my intent to have him arrested or prosecuted. We appreciate everyone’s support and prayers during this difficult time.”

Trew called 9-1-1 after, according to Austin Police’s affidavit, Trew told officers that Beard “choked me, threw me off the bed, bit me, bruises all over my leg, throwing me around, and going nuts.”She told Austin Police on Dec. 12 she called for authorities because she “just did not feel safe” after being involved in a physical altercation with Beard at their home. Beard was arrested on a third-degree felony charge. The police classified the incident as “assault by strangulation/suffocation — family violence.”Authorities noted multiple wounds and scratches on Trew’s body that morning. Beard is currently indefinitely suspended without pay. The University of Texas told the AP in a statement: “We are reviewing the statement from Randi Trew. This matter is the subject of an internal investigation and the university does not comment on pending investigations.”

Beard has an emergency protective order active against him until at least Feb. 10, 2023. The order, among other things, precludes him from being within 200 yards of his home and fiancée. Given this is a domestic violence case, Texas prosecutors still have the right to pursue the third-degree felony charge against Beard, even if Trew requested that charge be dropped. Due to the timing of the statement’s release (Friday evening the weekend of Christmas), Austin Police’s public information offices were closed and no authorities were available to officially comment on the case.