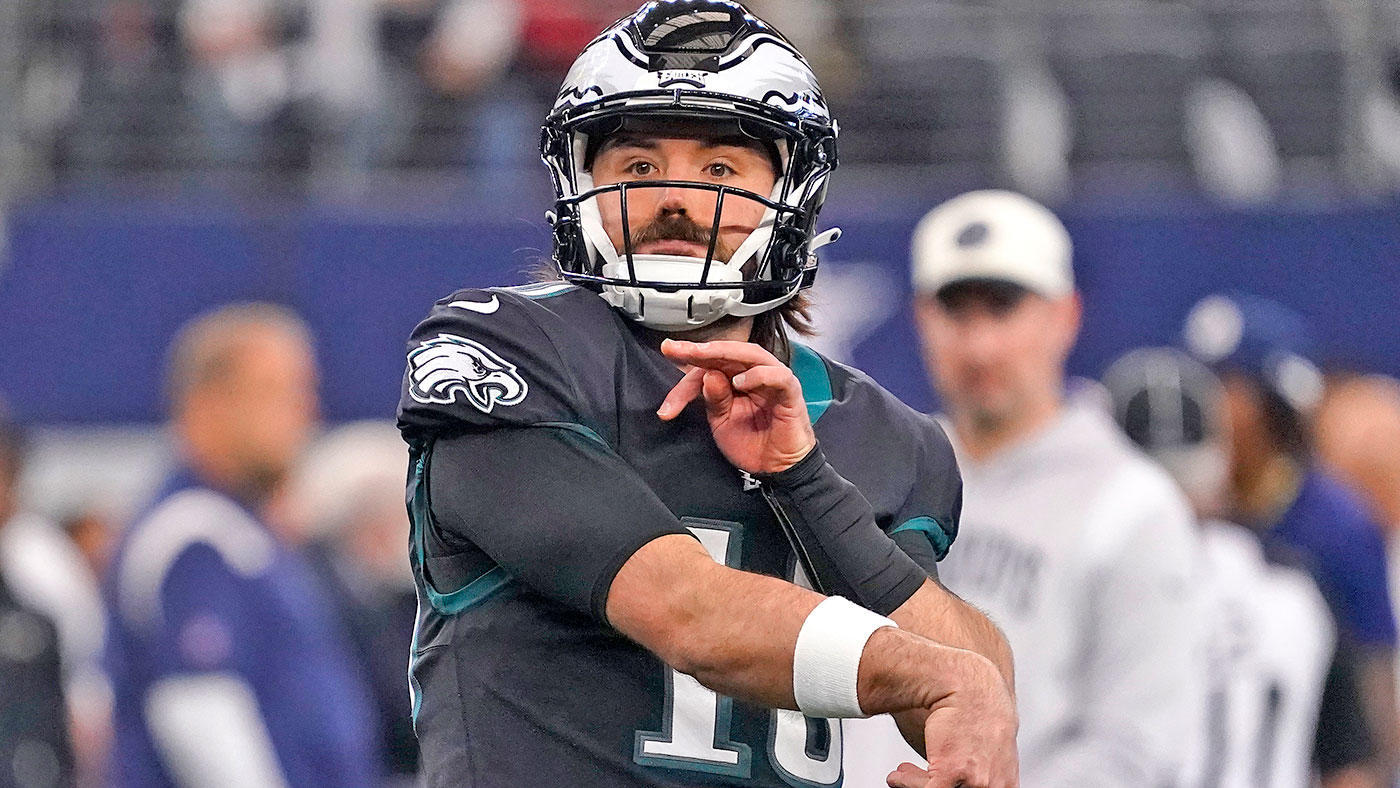 Before we get to the rankings for Week 17, let’s tackle some of the biggest questions Fantasy players are facing at quarterback heading into the Fantasy semifinals, beginning with a key injury to watch this week:  Is Justin Fields a risky start? I don’t really care that Fields struggled in Week 16 against the Bills. What bothers me was the lack of rushing production – he had just seven rushes for 11 yards, and only three of those rush attempts appeared to be designed. The concern is that Fields suffered a foot injury during Saturday’s game, admitted after the game he couldn’t put his full weight on the foot. Fields also suffered an aggravation of his previous non-throwing shoulder injury, so he’s pretty beat up heading into Week 17. The matchup is a great one, as he torched the Lions for 43 Fantasy points the last time he faced them, but Fields relies so much on his rushing ability that it’s fair to wonder if you can trust him at less than 100%, especially with a foot injury. I’ll be keeping a close eye on the injury reports out of practice, but I’ve definitely downgraded Fields a bit in my initial rankings. Is Gardner Minshew a must-start if he plays?Jalen Hurts is pushing to play, and Nick Sirianni told reporters that Hurts will play if he’s cleared. However, The Eagles need to win just one of their final two games to lock up the No. 1 seed, so I’m still pretty skeptical that he will be cleared. Either way, I think an Eagles quarterback is worth starting this week, whether it’s Hurts or Minshew. Hurts is the better option, but Minshew played very well against the Cowboys in Week 16, with even his two interceptions hardly his fault – they were contested balls that Quez Watkins absolutely could have come down with. The matchup against the Saints likely won’t give Minshew another 40 pass attempts, and it’s worth noting that the Eagles had called just 24 pass attempts through the first three quarters, so he’ll have to be efficient. But I expect he will be so, and I’m ranking him as a No. 1 QB. Are any streamers worth using in the championship?Besides Minshew? I think there are some interesting options, though nobody that I’d feel great about. I’ve got Daniel Jones as QB13 for this week and Mike White as QB14, though I may go back and forth on that one before the week is out. What White has going for him is expected pass volume, as he has attempted at least 44 passes in two of his three starts. The Jets like to run the ball when they can, but they’ve shown – when anyone but Zach Wilson is in the game, at least – they’re willing to put it in the air and in the hands of their best playmakers. The Seahawks allow the 11th-most Fantasy points to quarterbacks, so it’s a pretty good matchup – I’d feel even better about it if the Seahawks have Tyler Lockett (hand) back this week. Neither of those guys is a must-start Fantasy option, but I’d go with either over, say, Derek Carr or Deshaun Watson, and if you need a Tua Tagovailoa replacement, they’re better than Teddy Bridgewater.

Here are my rankings for the QB position for Week 17: