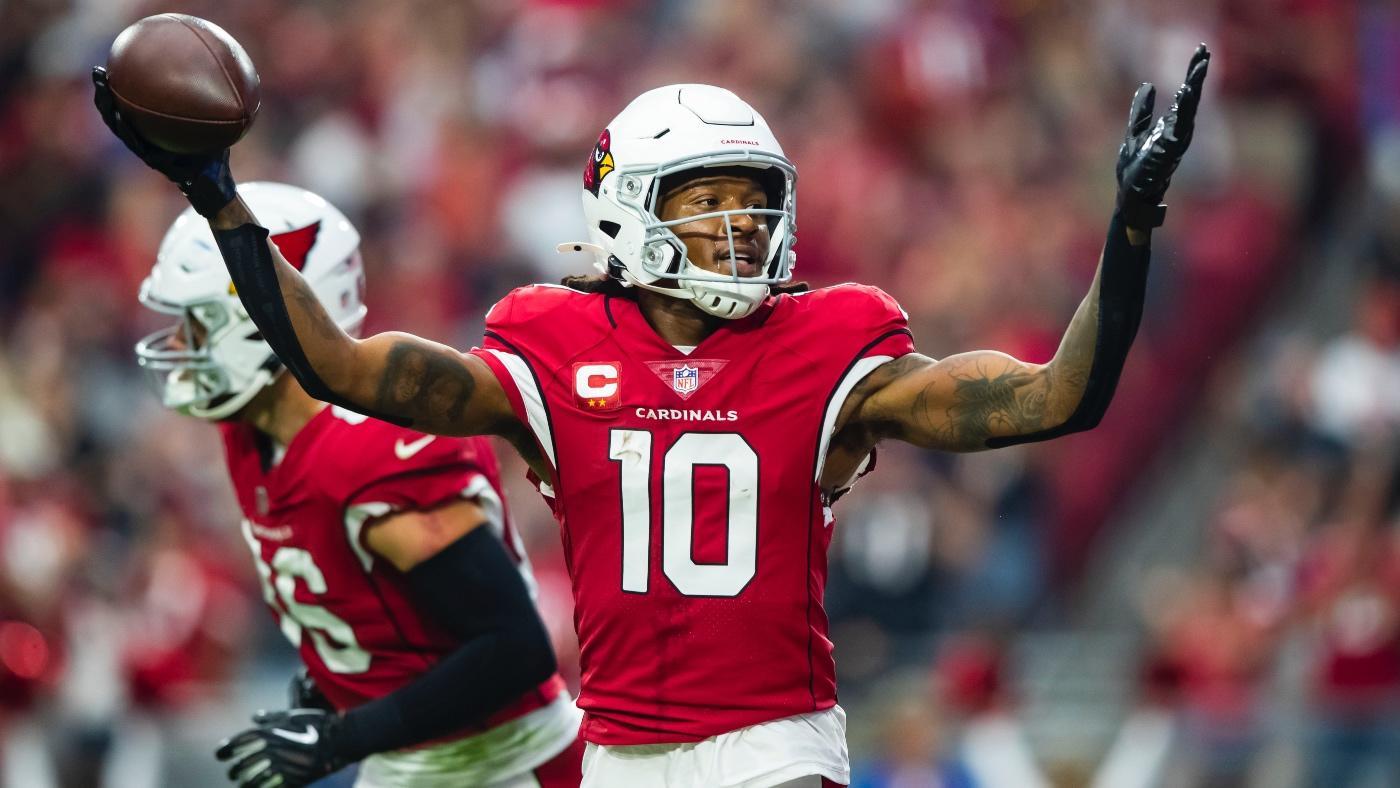 Before we get to my Week 16 rankings for wide receiver, here are my thoughts on three of the biggest questions facing the position this week: Can you still trust A.J. Brown and DeVonta Smith? Jalen Hurts’ injury, well, hurts the Eagles offense. There’s no question about it. The Eagles have built so much of what they do around his dual-threat abilities, and they’ll lose an explosive element without that. But Gardner Minshew is a pretty solid passer in his own right, and I don’t think we’re going to see too much of a decline for the Eagles star wide receivers. I won’t go so far as to say it’s good for them, because I don’t think losing your starting quarterback is ever a good thing. However, the Eagles will likely be a bit more pass-heavy with Minshew, and he’s good enough to get the ball to his very good receivers. I moved Brown and Smith down a couple of spots when the news broke, but Brown is still a top-10 WR, and Smith is still in my top 20. I’m still starting both, in other words, even against a tough Cowboys defense. Is DeAndre Hopkins still a must-start WR?It looks like Hopkins is going to be down to a third-string quarterback in Trace McSorley this week, and we’re in completely uncharted territory here – McSorley has attempted 39 passes in three NFL seasons, 25 of which have come over the past two weeks in relief. He’s only targeted Hopkins five times on those 25 attempts, but that’s far too small a sample size to draw any kind of meaningful conclusion. Hopkins should still be the primary target in this Cardinals offense, and Kliff Kingsbury is sure to draw up some quick, easy throws to make things easier on McSorley, but that still might not be enough for Hopkins to be worth using. I’ll probably keep rolling him out there, but there’s a decent chance this Cardinals offense is just a disaster, and McSorley’s athleticism could lead him to abandoning the pocket rather than looking down the field, costing Hopkins a few opportunities. He’s more like a WR2 than the must-start guy he’s been all season, but I’ll still start him over the likes of Antonio Gibson and Gabe Davis this week, at least. Was Christian Watson’s quiet Week 15 a sign of things to come? As I’m writing this, I just watched Aaron Rodgers go to Watson on back-to-back plays near the end zone – Watson was tripped up inside the 5-yard line on one and then there was seemingly some miscommunication on a hot route that Watson didn’t see, leading to an incomplete pass. As a result, Watson ended up with a pretty pedestrian game – four catches for 46 yards on six targets – that could have been a pretty solid one. It ends his touchdown streak at four games and reminds us there’s a pretty low floor here since Watson still isn’t earning targets at a high rate. His big-play and red-zone potential still make him a viable start, but he’s not going to score every week even if Aaron Rodgers trusts him, and his role isn’t necessarily showing signs of growing. Watson is a solid starting option, but not necessarily the star you might have hoped.

Here are my Week 16 rankings for WR: