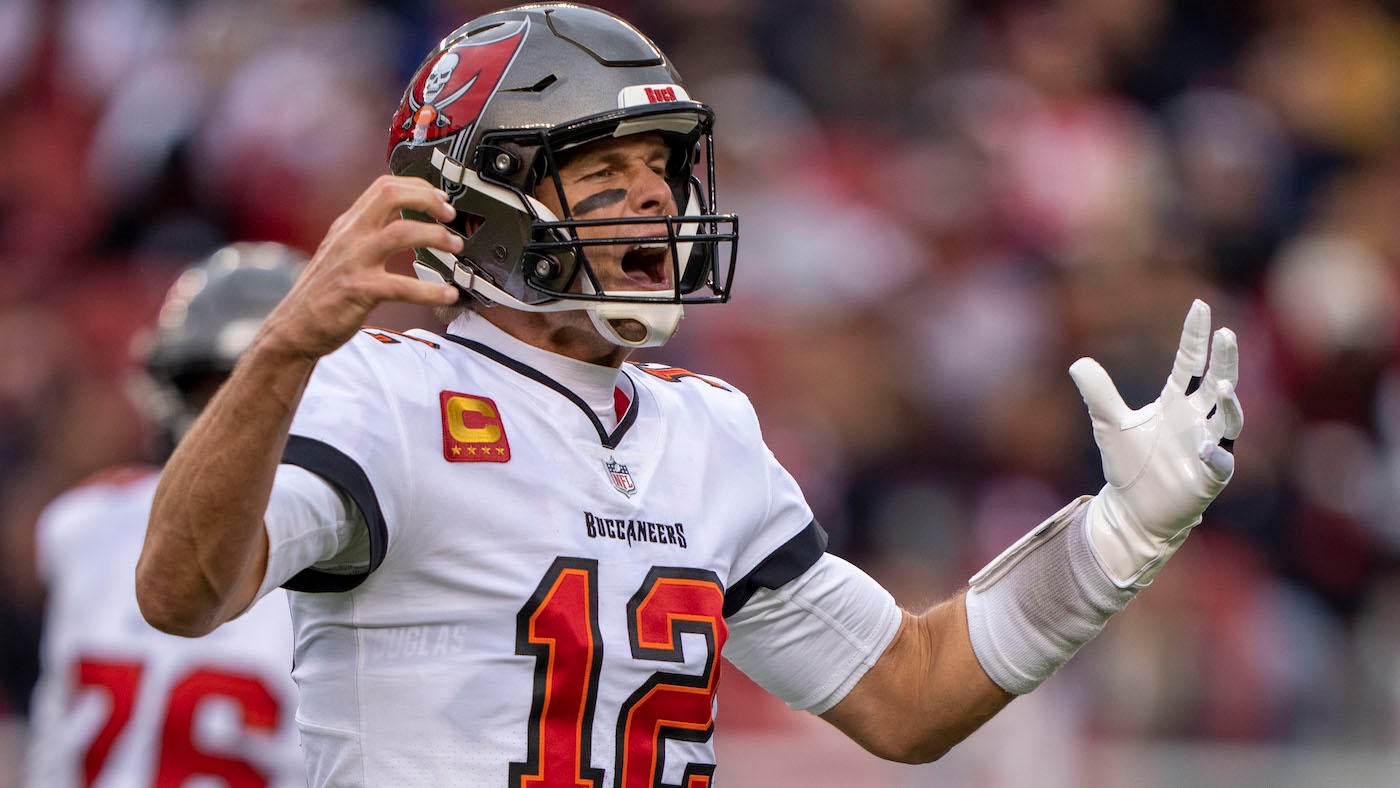 The playoffs are upon us, and after a largely lackluster year, George Kittle owners are hoping that a season-best performance last week is a sign of continued success to come. Kittle caught four passes for 93 yards and two touchdowns in the win over the Seahawks. Getting that level of production from the tight end position has been a winning formula because of the lack of depth at the position. How high should Kittle be in your Week 16 Fantasy football rankings and should he be among your Week 16 Fantasy football picks? Playing the Fantasy football matchups is key at every position and having a reliable set of weekly Fantasy football rankings helps ensure that you ace every Fantasy football start-sit decision that comes your way. Before you lock in your lineups, be sure to check out the Week 16 Fantasy football rankings from the advanced computer model at SportsLine.When it comes to ranking players, SportsLine’s model beat human experts in Fantasy football for the past several seasons especially when there were big differences in ranking. Over the course of a season, that could literally be the difference between winning your league or going home empty handed.Last week, the model was extremely high on Vikings quarterback Kirk Cousins, saying he’d finish as a top-10 player at his position. The result: Cousins completed 34 of 54 passes for 460 yards and four touchdowns in Minnesota’s 39-36 win over the Colts. Anybody who had him in their lineup was well on their way to a huge week.Now, the model, which simulates every NFL game 10,000 times, has revealed its Fantasy football rankings for Week 16 of the 2022 NFL season. Head to SportsLine now to see them.

Top Week 16 Fantasy football picks  One player the model is high on this week: Chiefs running back Isiah Pacheco. The seventh-round pick out of Rutgers made waves during training camp and the preseason and over the last six weeks, he’s carved out a major role in the Kansas City offense. He’s carried the ball 95 times during that span and has at least 13 rushing attempts in all six games.Pacheco has managed to turn that workload into 480 yards and two touchdowns while also catching seven passes for 67 yards. Even with Jerick McKinnon producing as a receiver out of the backfield, Pacheco’s value on early downs has been well-established. He now faces the Seahawks, who rank 31st in run defense. That’s why the model ranks Pacheco as a top-20 running back for Wek 16. See who else to target here.And a massive shocker: Buccaneers quarterback Tom Brady, who’s thrown two or more touchdown passes in four of his last five games, stumbles big-time and doesn’t even crack the top 15 at his position. Brady enters Week 16 ranked third in the league with 3,897 passing yards, and he’s finished with over 40 passing attempts in nine of his last 10 outings.

However, Brady has failed to eclipse one passing touchdown in five of his last six games on the road, and now he’ll travel across the country to take on the Arizona Cardinals on Christmas. In addition, the Cardinals have given up just one touchdown pass in their last two games. With such a tough matchup on Sunday, Brady is a player to consider putting on the bench in Week 16. See who else to fade here. How to set Week 16 Fantasy football rankingsThe model is also calling for a surprising quarterback you aren’t even thinking about to finish in the top 10 of its Week 16 Fantasy football rankings. This pick could be the difference between winning big and going home with nothing. You can only see who it is here.So who should you start and sit this week? And which surprising quarterback could lead you to victory? Visit SportsLine now to get Week 16 Fantasy football rankings for every position, plus see which QB is going to come out of nowhere to crack the top 10, all from the model that has outperformed experts big-time.