Fantasy Basketball: Who’s hot and who’s not from Christmas and a Monday DFS play 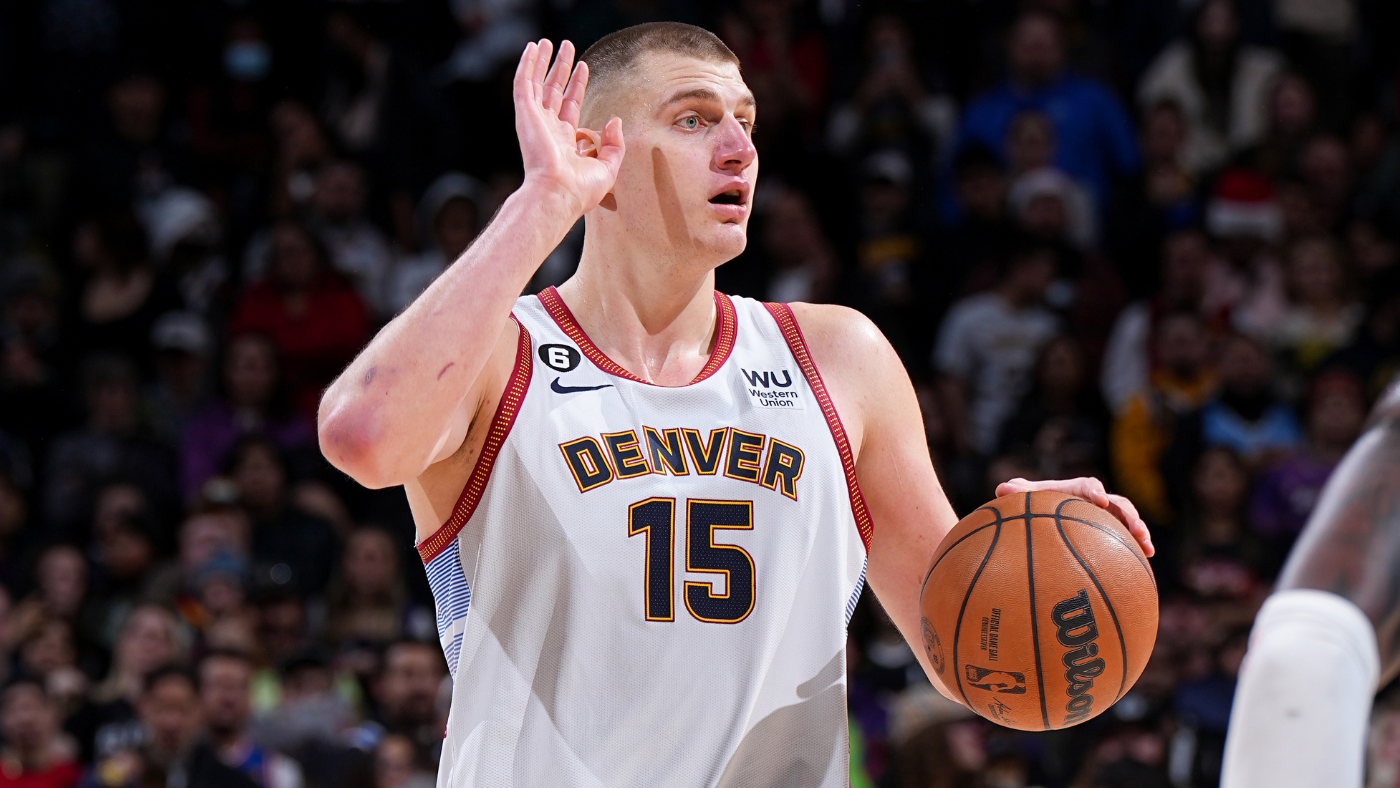 Basketball fans were hard-pressed to find a thrilling Christmas Day basketball game until the very end over the weekend. Three of the five games that tipped off were decided by double-digits in the end, but the final matchup went into overtime featured the most exciting fantasy stat lines. Looking to brush up on the NBA’s latest action? We’ve got you covered with who’s hot, who’s not, and a DFS play for Monday’s main slate.Who’s hot

It’s crazy to think that Jokic is getting better over time this season. The two-time MVP notched his third triple-double in five games with 41 points, 15 rebounds, and 15 assists against the Phoenix Suns on Christmas Day. The Denver Nuggets now have sole possession of first place in the Western Conference, thanks to their star player’s form this month. Jokic is averaging 30 points, 13.1 rebounds, and 10.3 assists through 11 games in December.

Harden’s missed a hefty chunk of games but is doing his best to shoot for the league lead in assists. The Philadelphia 76ers guard posted 29 points and 13 assists to lift his team past the New York Knicks on Sunday. He’s now tallied at least 12 dimes in five of the nine games he’s appeared in since returning from injury earlier this month. The 76ers are the hottest team in the NBA and seem poised to get even better once Tyrese Maxey can play again.

No Boston Celtics player has ever averaged more than 30.0 points per game in a season, and Tatum is on his way to becoming the first. He scored 41 points against the Milwaukee Bucks to wrap up last week. He’s now eclipsed 40 points three times in his previous five outings. Only Luka Doncic has tallied more total points than Tatum this year. Posting these numbers despite Jaylen Brown’s career-high scoring season is a sight to behold.

Portis has been one of the NBA’s best bench contributors this year. However, the Milwaukee Bucks forward had a disappointing Week 10. He’s averaging a double-double this year but averaged just 7.8 points and 6.0 rebounds on 44.4 percent shooting in his previous four games. It’s not easy backing up an elite player like Giannis Antetokounmpo, but fantasy managers should expect more from the big man, given his usual offensive aggression. Monday DFS play

The Miami Heat are consistently banged up and are missing big depth against the wrong opponent ahead of Monday’s main slate. Rudy Gobert, who’s averaging 14.6 points and 12.0 rebounds without Karl-Anthony Towns this season, won’t have to go head-to-head with Bam Adebayo. Miami’s star center has been ruled out alongside Dewayne Dedmon, while Udonis Haslem is questionable. Miami could have to field rookie forward Nikola Jokic against Gobert at this point. His first game against the Heat with the Minnesota Timberwolves was a dud, but he’s averaging 13.6 points, 12.6 rebounds, and 2.2 blocks per game all-time against Miami.

Still deciding who to lock in for your DFS roster? We’ve identified a player worth locking in and one to avoid ahead of tip-off below, but you can get my full selection of stud and value plays at each position by heading over to SportsLine.