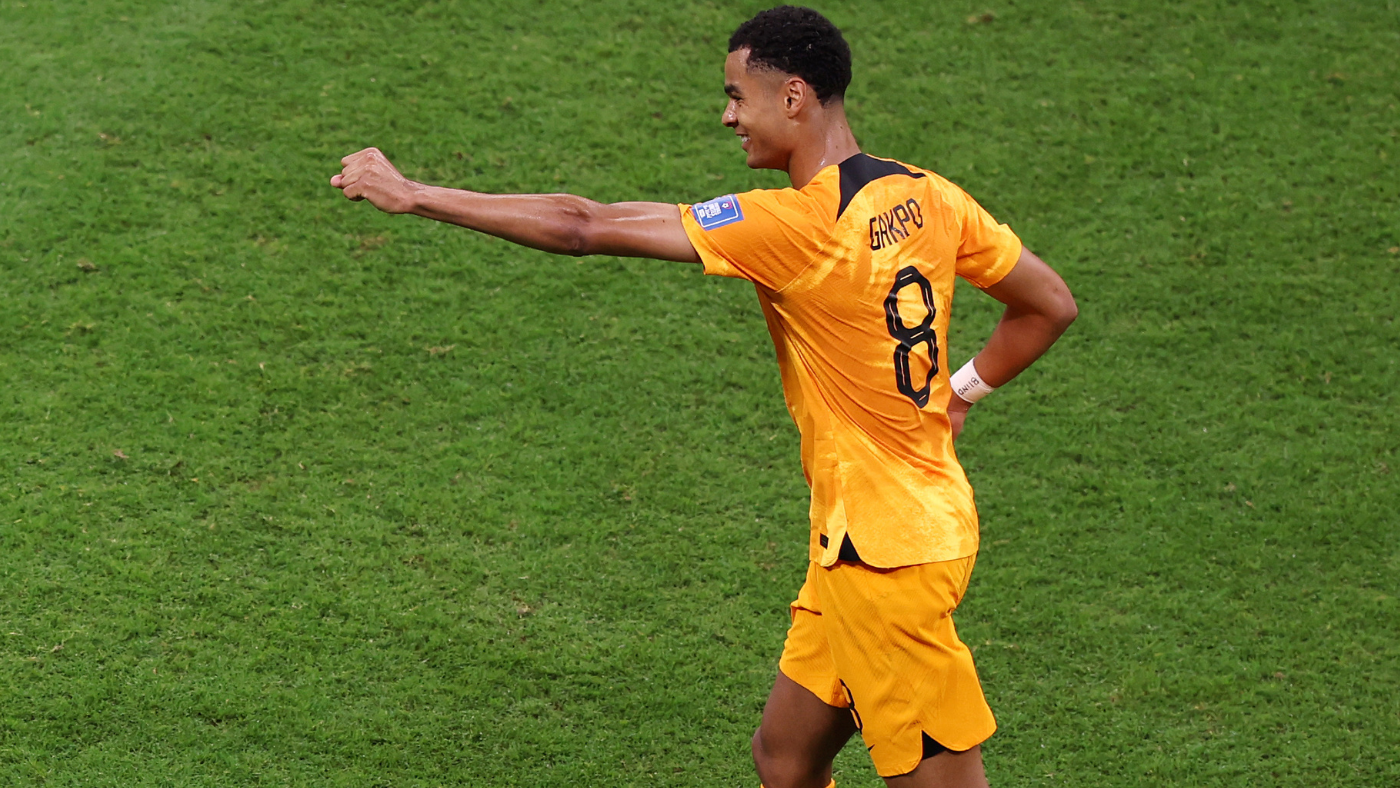 We’re almost there, the January transfer window is about to open. The first moves will not be long in becoming official. Matheus Cunha has already signed with Wolves from Atletico Madrid for a €50m fee on loan with an obligation to buy clause, while Chelsea are already active on multiple deals. There’s an agreement in principle to sign David Datro Fofana, Ivorian striker born in 2002 who will join from Molde for a €12 million fee as medical tests were successfully completed in London last week; Brazilian midfielder Andrey Santos will also join Chelsea from Vasco da Gama for €20 million fee add-ons included, he’s still 18 but expected to become an important player in the future.Chelsea chase another center backTodd Boehly just doesn’t stop, as Chelsea are interested in signing Benoit Badiashile as a new center back from AS Monaco during the January window.Manchester United chase Cody GakpoManchester United are preparing new contract proposals for Marcus Rashford and Diogo Dalot. After options triggered in Rashford, Dalot, Shaw and Fred’s contracts to extend the agreements until June 2024, Man United want the English striker and the Portuguese fullback to stay on new long term deal as Erik ten Hag considers them part of the project for present and futures. Talks will take place in the next few weeks, while Cody Gakpo remains the club’s main priority for January window.Bundesliga transfer action picks upOn Bundesliga side, Borussia Dortmund are showing interest for Ivan Fresneda, Valladolid right back born in 2004 who’s also on Juventus and Newcastle lists, one to watch in January; FC Bayern have Alex Nubel and Yann Sommer as options to replace Manuel Neuer, while they will offer Lucas Hernandez a new contract in the next months as they want the French defender to continue there beyond 2024.

Spain’s big sides start window quietlyIn Spain, Real Madrid are still quiet after focusing on Endrick deal for weeks, now official and completed; Barcelona are working to get Alejandro Balde’s new contract signing as soon as possible, it will include a release clause worth €500m. And they’re also working on getting a new deal ready for La Masia’s gem Lamin Yamal, born in 2007 and considered the next big thing coming from Barça Academy. Remember the name…