Every NFL team’s record vs. the spread and Week 17 early lines 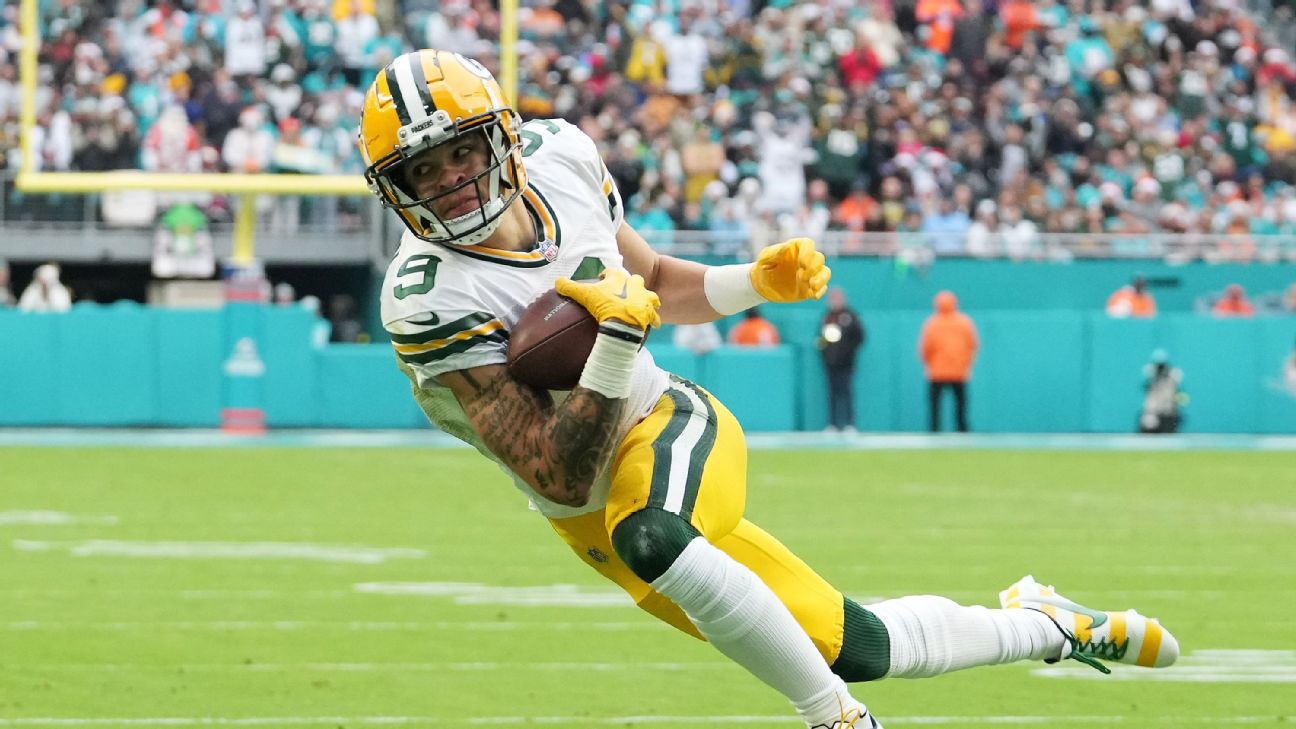