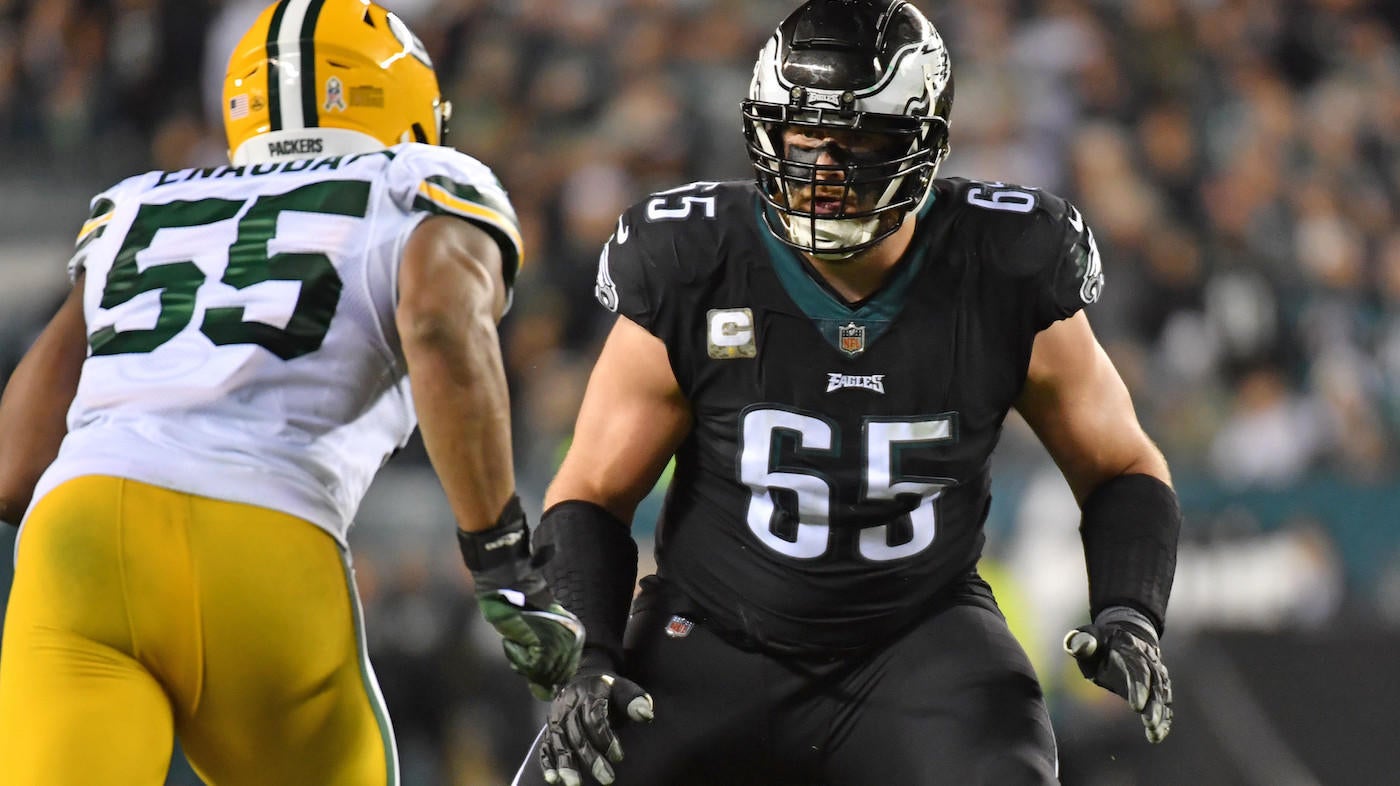 Even after falling to the Cowboys over the weekend, the Eagles own the NFL’s best record at 13-2. While they are in the driver’s seat for the No. 1 seed in the NFC, they are somewhat limping to the finish line. The latest injury that has hit the club comes along the offensive line, as star tackle Lane Johnson is expected to miss the rest of the regular season after tests revealed a torn tendon in his abdominal area, according to ESPN. Johnson suffered the injury late in the fourth quarter of Saturday’s loss to Dallas and underwent an MRI to confirm the extent of the injury. While Philadelphia will likely go the final two games of the regular season without Johnson, the team is reportedly hopeful he will be ready to return for the postseason. That’s the positive angle of this story and Johnson could have extended time to rest if/when the Eagles lock up the No. 1 seed in the conference. That would give them the lone bye week in the NFC, so Johnson would have nearly a month to recover before Philly begins what they hope to be a run to the Super Bowl. The Eagles can clinch the No. 1 seed with a win in Week 17 or losses by the 49ers, Vikings, and Cowboys.

The 32-year-old has been a mainstay along the Eagles offensive line since he was drafted No. 4 overall in 2013. He helped the team to a Super Bowl LII title in 2017 and has been named to the Pro Bowl four times, including this season. Before this injury, Johnson had started all 15 of his games played in 2022 and has been a key piece to one of the better offensive lines in the entire NFL. When Johnson left the game, he was replaced by Jack Driscoll.

Philadelphia finishes out the regular season at home against the New Orleans Saints and New York Giants.