DTM tyre supplier change won’t be a “gamechanger” for teams 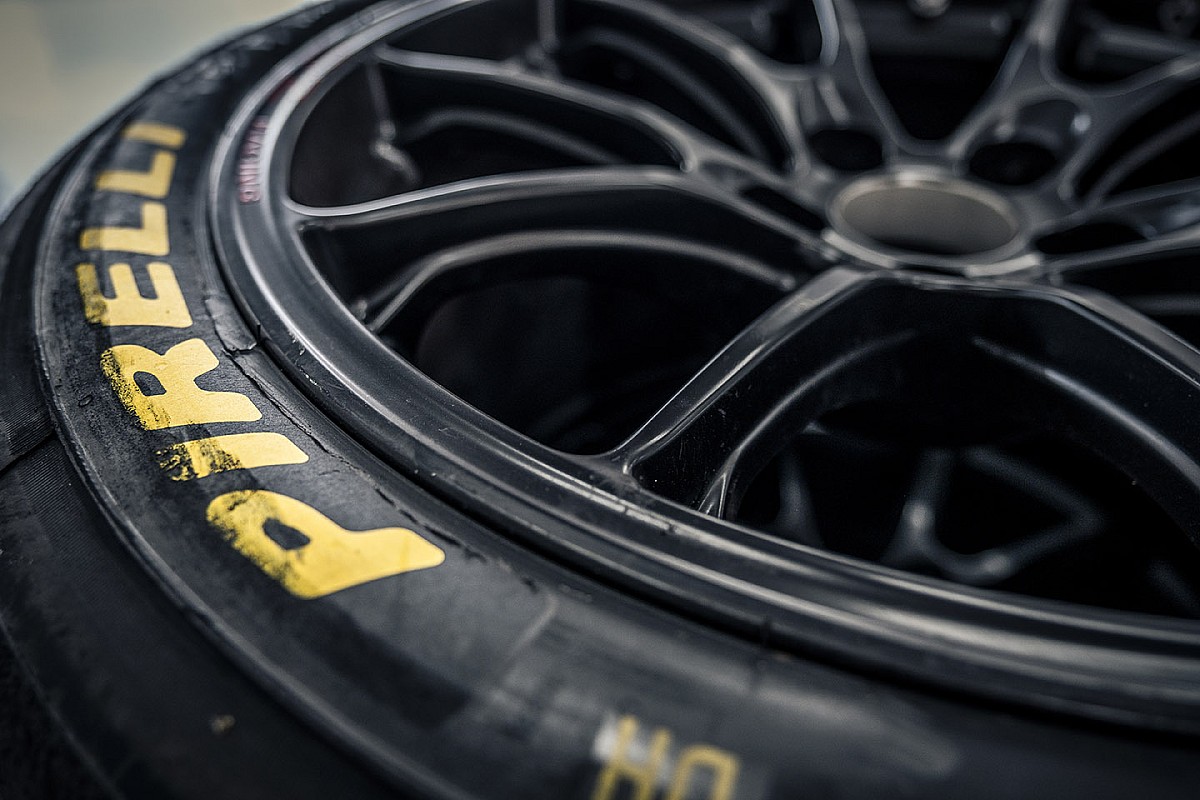 Following the DTM’s takeover by the ADAC, as the Gerhard Berger-led ITR organisation that previously promoted the series announced it would be disbanded, it was announced that DTM will run on Pirelli rubber next year.That brings it in line with the ADAC GT Masters series, which has subsequently been rebranded as DTM Endurance and realigned as a support series, and championships run by the …Keep reading