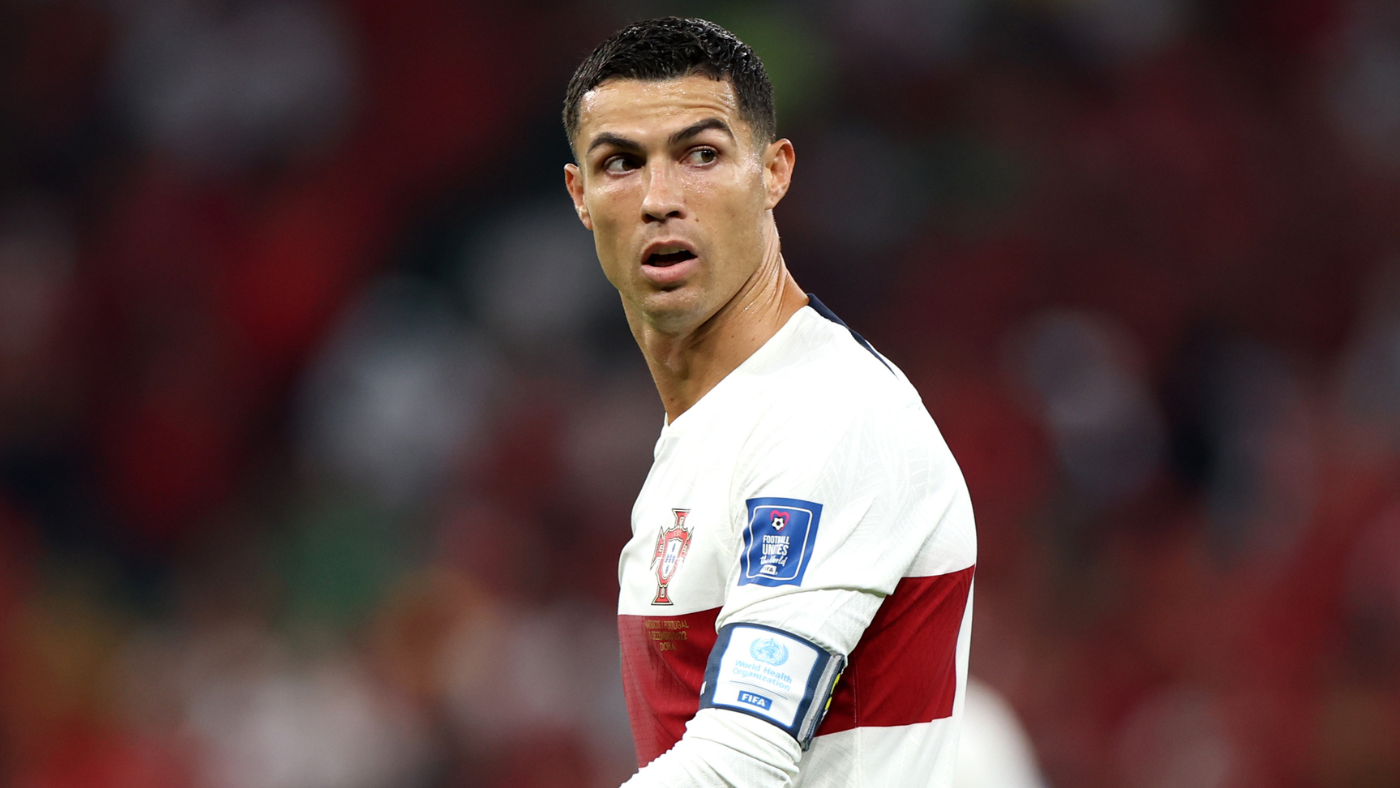 Saudi Arabian club Al Nassr have scheduled a medical for Cristiano Ronaldo as they work to complete the signing of the record goalscorer in men’s international football, a club source has told CBS Sports.The Saudi side have been frontrunners for Ronaldo’s signature since his contract with Manchester United was ripped up on the eve of his involvement in the 2022 World Cup, with agent Jorge Mendes having failed to find further suitors in Europe for the 37 year old. Ronaldo has been offered a $75 million a year contract, first revealed by CBS Sports in November, and optimism is high in Riyadh that they will secure a signing that would be viewed as a major coup for football in the region.

Such is the confidence at Al Nassr that they are understood to have booked accommodation for Ronaldo and his advisors. They hope to have a deal finalized in time for the opening of the January transfer window. It is understood that the broad terms of Ronaldo’s contract with Al Nassr have already been agreed and it is up to him whether he wishes to conclude the formalities of the move.In addition to a salary worth well in excess of $1 million a week, Ronaldo could earn plenty more through image rights deals in the kingdom. Should he sign it is expected that he would be given a role in Saudi Arabia’s potential bid for the 2030 World Cup. At Al Nassr he would have an outsized role in the running of the club, extending to the appointment of the manager if he so wished.

Reports in France have also linked Al Nassr with a move for N’Golo Kante, the French international midfielder whose Chelsea contract expires at the end of the season.