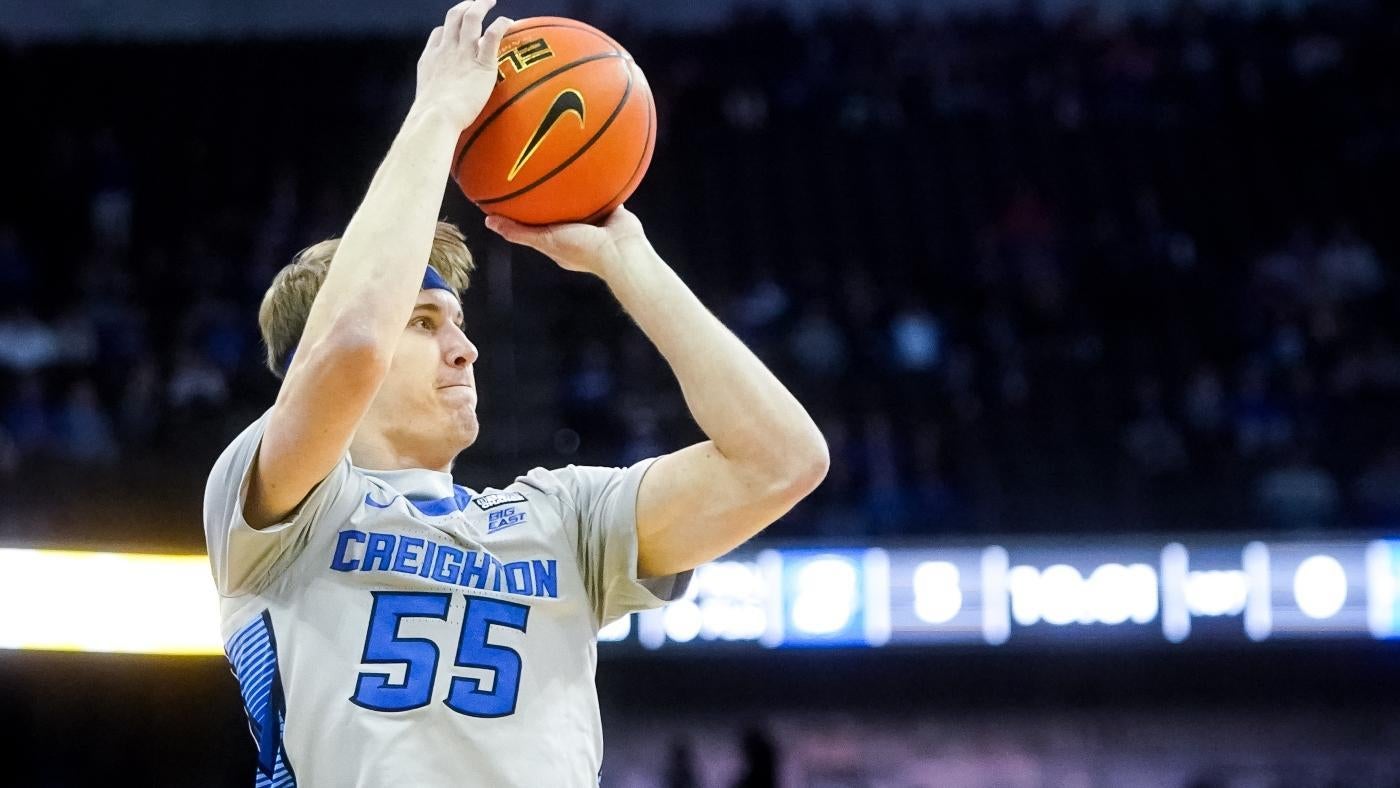 Why Creighton can coverCreighton was able to get back on track with its blowout win over Butler on Thursday, easily covering the 8-point spread in a 78-56 win. The Bluejays outscored the Bulldogs by 16 points in the second half, giving them plenty of momentum coming into this matchup. Star Ryan Kalkbrenner scored 19 points on 8 of 9 shooting, while Baylor Scheierman added 14 points, eight rebounds, three steals and three blocks. Kalkbrenner is one of five players averaging double figures for Creighton this season, pacing one of the best offenses in college basketball. DePaul has lost three of its last four games and is on the road for the fifth time in six games following an 83-45 loss at Northwestern last Saturday. The Blue Demons have struggled to compete with Creighton in recent years, covering the spread one time in the last nine head-to-head meetings. Why DePaul can coverCreighton is coming off a solid outing against Butler, but the Bluejays had been terrible since the end of November. They had lost six consecutive games, with two of the most recent four losses coming by double digits. Creighton had also been on a four-game losing streak against the spread prior to its win on Thursday, so it is an overvalued team in the betting market. DePaul has been undervalued in conference games, covering the spread in five of its last seven games against Big East teams. Senior forward Javan Johnson leads the Blue Demons with 16.9 points and 5.0 rebounds per game, while former Oklahoma guard Umoja Gibson is averaging 14.8 points and 5.3 assists. Senior forward Eral Penn rounds out the double-digit scorers with 11.3 points and 7.6 rebounds per game. How to make DePaul vs. Creighton picksThe model has simulated Creighton vs. DePaul 10,000 times and the results are in. The model is leaning Under, and it’s also generated a point-spread pick that is hitting in almost 60% of simulations. You can only see the pick at SportsLine.So who wins DePaul vs. Creighton? And which side of the spread is hitting almost 60% of the time? Visit SportsLine to see which side of the spread to jump on, all from the advanced model that is up over $1,400 on its college basketball picks the last six years, and find out.