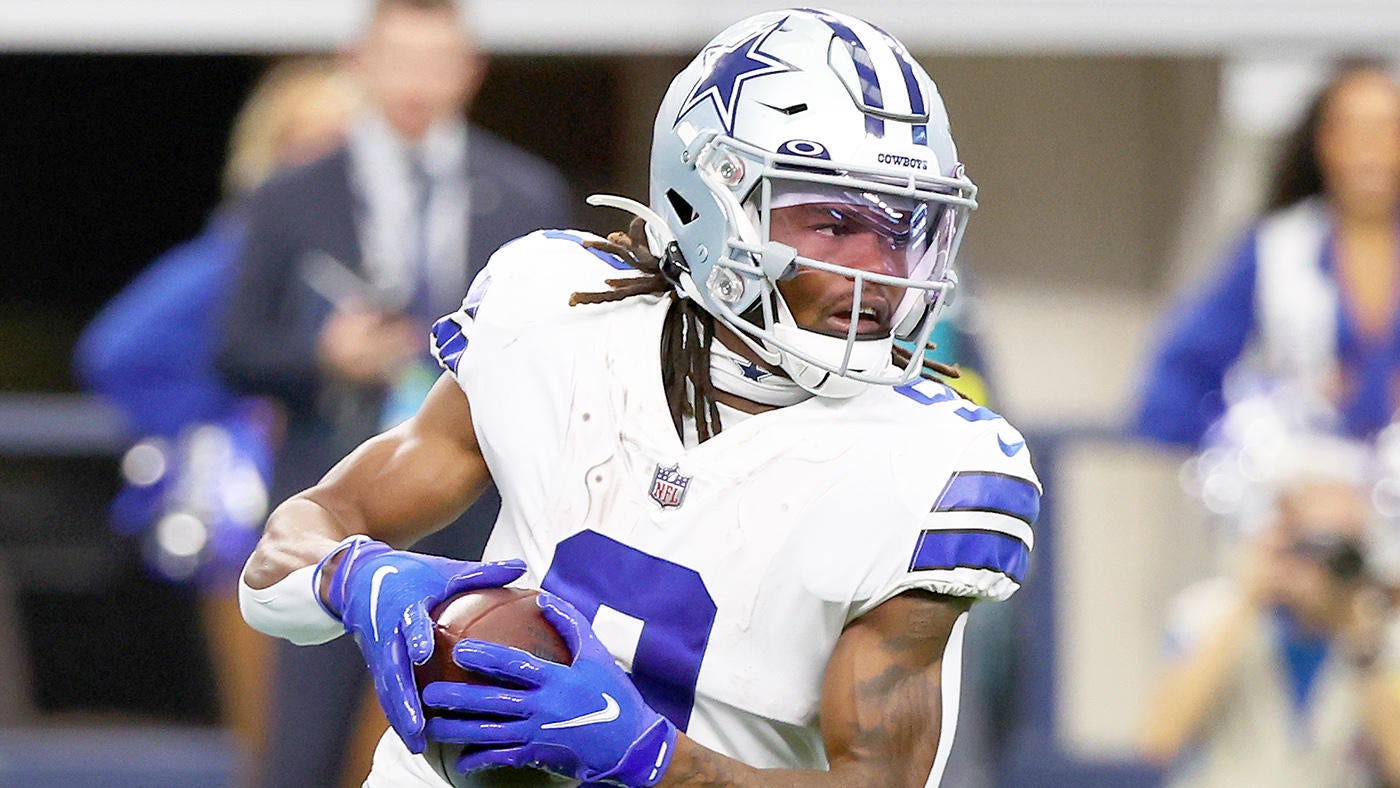 KaVontae Turpin’s path through professional football hasn’t been a smooth one thus far. After going undrafted in 2019 out of TCU, the wide receiver/kick returner had stops in the Indoor Football League, the European League of Football and the USFL before ultimately landing with the Dallas Cowboys this offseason. When you’ve gone through those hurdles just to make it to the NFL, naturally a player is going to be a bit wary when the owner surprisingly gives you a call. “Most people don’t get calls from the owner,” Turpin said, via the Dallas Morning News. “The first thing that came to my mind was I got cut.” While Turpin’s mind may have immediately gone to the worst-case scenario and that his time with the Cowboys was about to run out, it actually was on the other side of the spectrum entirely. Jerry Jones called the return man on Tuesday to inform him that he had been selected to the Pro Bowl. The official announcement came from the league on Wednesday.

“I was tearing up,” Turpin said. “They were coming down, but he probably couldn’t tell in my voice because I was still trying to be professional with it. …That was basically my first time talking to him on the phone, so I didn’t know what to expect from him. It’s Jerry Jones. You’ve got to be professional when you’re talking with the owner of the team.”While the Pro Bowl has lost its luster in recent years as the NFL looks to reformat the games this season, it is still quite the honor bestowed upon players, especially those like Turpin who have scratched and clawed their way into the league.

This season, Turpin ranks eighth in total return yards (kickoff and punts) with 687. He 11.9 yards per punt return also ranks fourth in the entire NFL.