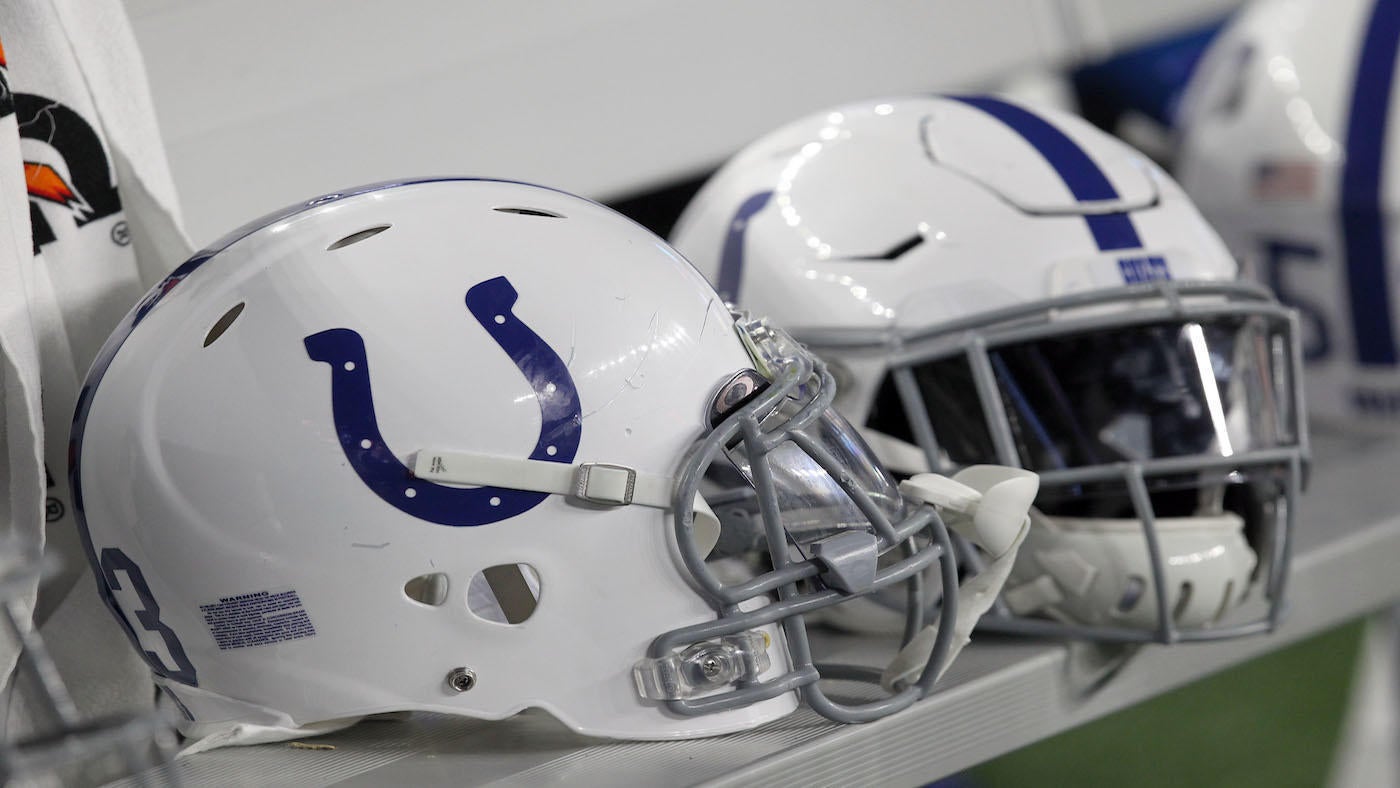 Who’s PlayingLos Angeles @ IndianapolisCurrent Records: Los Angeles 8-6; Indianapolis 4-9-1What to KnowThe Los Angeles Chargers have enjoyed the comforts of home their last two games, but now they must head out on the road. They will take on the Indianapolis Colts in a holiday battle at 8:15 p.m. ET Monday at Lucas Oil Stadium. The Chargers won’t have the home-field advantage, but they do enjoy a 4-point advantage in the spread. It was all tied up 7-7 at the half for Los Angeles and the Tennessee Titans last week, but Los Angeles stepped up in the second half for a 17-14 win. Having forecasted a close victory for Los Angeles, the oddsmakers were right on the money. No one had a standout game offensively for Los Angeles, but they got scores from RB Austin Ekeler and RB Joshua Kelley. Los Angeles’ defense was a presence, as it got past the Titans’ offensive line to sack the quarterback four times for a total loss of 28 yards. It was a group effort with four guys contributing. Speaking of close games: Indianapolis fought the good fight in their overtime game against the Minnesota Vikings last week but wound up with a less-than-desirable result, falling 39-36. The Colts were up 33 to nothing at the end of the half but somehow couldn’t manage to seal the deal. Nobody on they really separated themselves from the pack offensively, but they got scores from SAF Julian Blackmon and RB Deon Jackson. Special teams collected 18 points for Indianapolis. K Chase McLaughlin delivered a perfect 5-for-5 game. The Chargers are now 8-6 while Indianapolis sits at 4-9-1. Los Angeles is still in the hunt for a spot in the playoffs, so these next three games are critical for them. The Colts have been eliminated from playoff contention. A couple offensive stats to keep in the back of your head while watching: Los Angeles is stumbling into the contest with the second fewest rushing yards per game in the NFL, having accrued only 83.7 on average. Indianapolis has experienced some struggles of their own as they are second worst in the league in overall offensive touchdowns, with only 21 on the season. It’s possible one of these Achilles’ heels will wind up tripping the losing team up. How To WatchWhen: Monday at 8:15 p.m. ETWhere: Lucas Oil Stadium — Indianapolis, IndianaTV: ESPN DeportesOnline streaming: fuboTV (Try for free. Regional restrictions may apply.)Follow: CBS Sports AppTicket Cost: $99.00OddsThe Chargers are a 4-point favorite against the Colts, according to the latest NFL odds.The oddsmakers had a good feel for the line for this one, as the game opened with the Chargers as a 3-point favorite.Over/Under: -111See NFL picks for every single game, including this one, from SportsLine’s advanced computer model. Get picks now.
Series HistoryIndianapolis and Los Angeles both have one win in their last two games.Sep 08, 2019 – Los Angeles 30 vs. Indianapolis 24Sep 25, 2016 – Indianapolis 26 vs. Los Angeles 22