College basketball rankings: Virginia tumbles from top 10 as Purdue holds at No. 1 in AP Top 25 poll 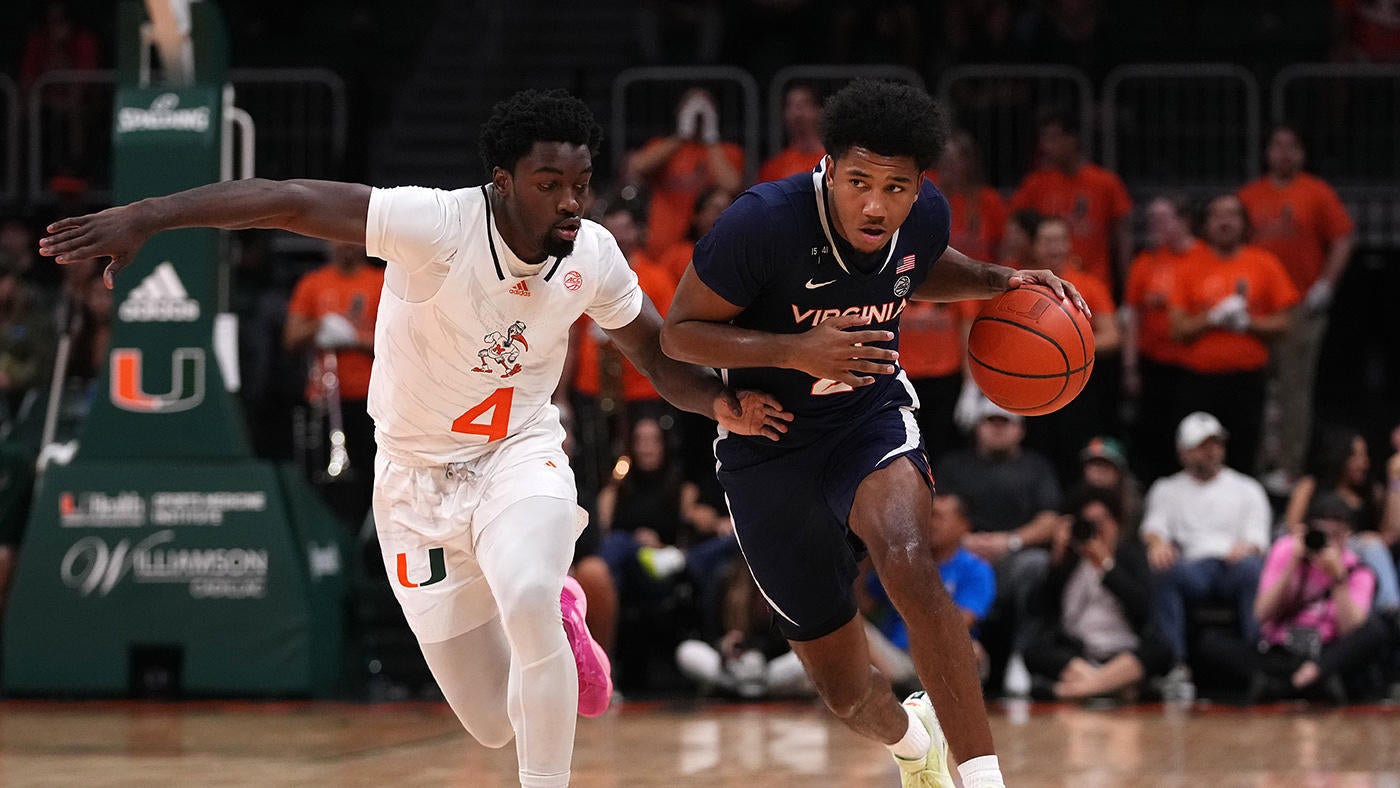 The top of the AP Top 25 men’s college basketball rankings remained unchanged on Monday for a third consecutive week as Purdue clung to the No. 1 spot after another perfect week kept its undefeated record intact. The Boilermakers (12-0) dominated New Orleans at home, as expected, and are one of only three unbeaten teams left standing in the sport, earning them 40 of 60 first-place votes cast this week.Fellow undefeated foe UConn also kept its perfect record alive this week with a double-digit win over Georgetown to improve to 13-0 on the year. Each of UConn’s wins have been by double figures in arguably the most impressive start to the season by any team. The Huskies held steady at No. 2 in the poll as such, though they garnered one fewer first-place vote — 20 instead of 21 — in the latest edition. Houston, Kansas and Arizona rounded out the top five this week exactly as it was a week ago. Virginia was the only top 10 team from a week ago to tumble outside the top 10, but that prompted some shuffling in the latest rankings with Texas moving up one spot to No. 6, Tennessee moving up one spot to No. 7, Alabama moving up one spot to No. 8 and Arkansas moving up one spot to No. 9. Gonzaga also jumped from outside the top 10 to No. 10 on the week while Virginia fell all the way to No. 13 from last week’s ranking of No. 6.