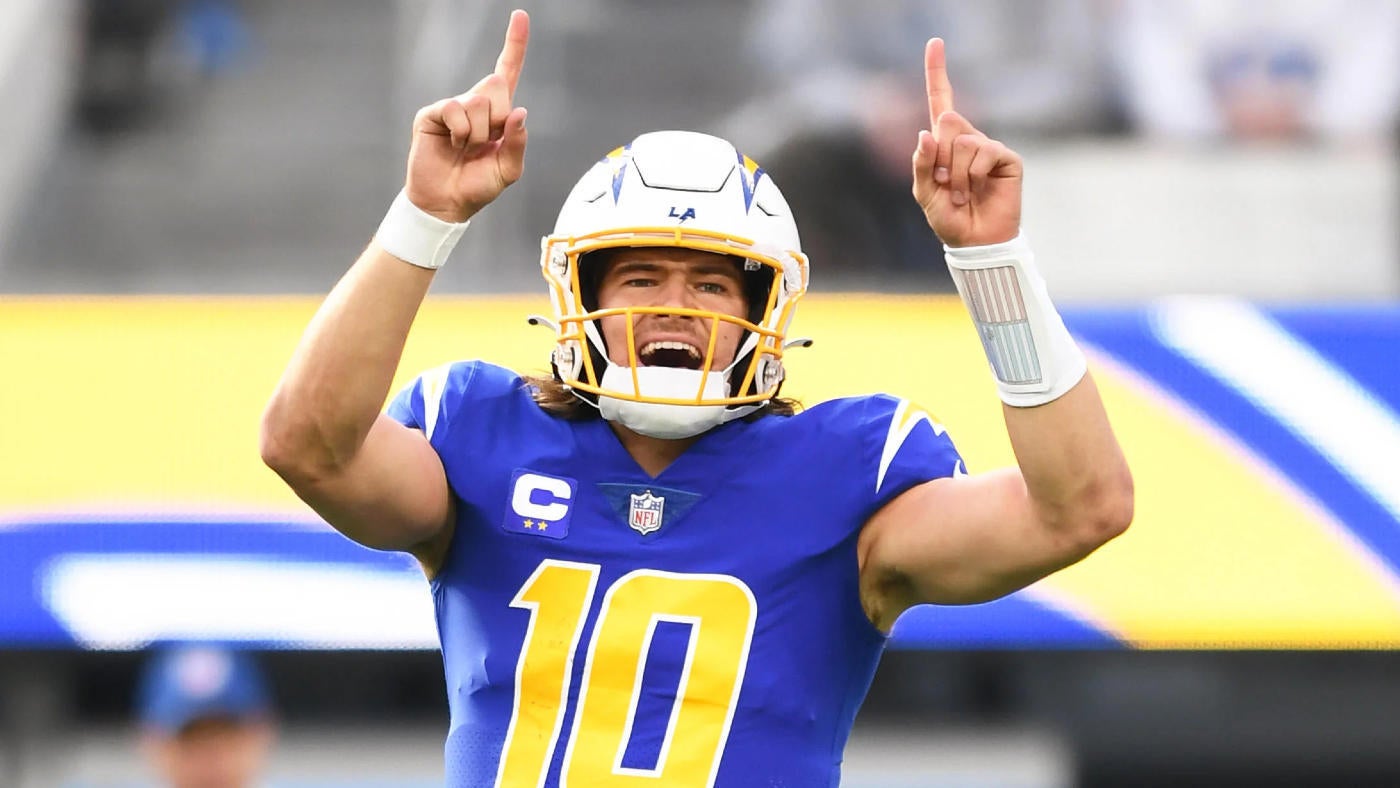 The Christmas weekend slate of games is over, but there’s still one more contest left to play in Week 16 of the NFL season. On “Monday Night Football,” the Indianapolis Colts will play host to the Los Angeles Chargers. Indianapolis is making yet another quarterback change this week, turning to Nick Foles in place of Matt Ryan, who earlier this year was benched in favor of Sam Ehlinger. When you blow the largest lead in NFL regular-season history, sometimes you’ve got to make some changes, I suppose. The Chargers, meanwhile, have won back-to-back games since getting both Keenan Allen and Mike Williams back in the lineup together, and are looking to make it three in a row and in doing so, clinch a playoff berth. So, will the Chargers keep their winning streak going, or will the Colts put an end to all that? We’ll find out soon enough. Before we break down the matchup, here’s a look at how you can watch the game. How to watchDate: Monday, Dec. 26 | Time: 8:15 p.m. ETLocation: Lucas Oil Stadium (Indianapolis)TV: ESPN | Stream: fuboTV (try for free)  Follow: CBS Sports App Odds: Chargers -4, O/U 45.5 (courtesy of Caesars Sportsbook)

When the Chargers have the ballThe Chargers have run 958 plays so far this season. According to TruMedia, they have had both Allen and Williams on the field at the same time for just 150 of them. On those 150 snaps, L.A. has averaged 5.81 yards per play. On its other 808 snaps, L.A. has gained only 5.17 yards per play. That may not seem like an enormous disparity, but it’s the difference between being seventh in the NFL in yards per play and being 24th. In other words, it’s extremely significant. The duo has been on the field together over the past two weeks, and perhaps not coincidentally, the Chargers have totaled 797 yards during those two contests. They somehow managed only 40 combined points in those two games, because the Chargers simply cannot help but Chargering things up from time to time, but the two games did end in wins — the first time the Chargers have notched consecutive victories since defeating the decrepit Texans, Browns, and Broncos back in Weeks 4, 5, and 6.Indy’s defense has been about average against both the pass and run this season, but has been vulnerable to the deep ball when it’s thrown at anybody other than Stephon Gilmore. The Chargers could hardly threaten any defense down the field during Williams’ absence with a high-ankle sprain, but since he’s returned, they’ve proven more capable of doing so.

Only five teams have gotten pressure on opposing quarterbacks less often (as a share of dropbacks) than the Colts, so Justin Herbert should have time to push the ball deep. Taking targeted shots to Williams — one of the best contested-catch winners in the NFL — also opens things up underneath for Allen and Austin Ekeler, who are Herbert’s favored high-volume targets. The trio works in concert to attack all areas of the field. The Colts have yielded only 1.49 yards before contact per rush so far this season, per TruMedia, the seventh-lowest mark in the league. L.A. has tended to rely on Ekeler (and Josh Kelley, and the other backups) to create yards after contact anyway, but Indy’s stinginess at the line if not a good sign for the Chargers’ prospects of running it with success here.

When the Colts have the ballThe Jeff Saturday-era Colts have wanted to play a ground-and-pound style, but Jonathan Taylor is out for the year. Ryan has once again been deposed as the starting quarterback, this time by Foles. The offensive line has been disappointing all season.

Pretty much anybody can run the ball against this Chargers defense, so perhaps Zack Moss and/or Deon Jackson can get going on the ground, but the likelihood of the Foles-led passing game getting anything going against a Chargers defense that has held three of its most recent four opponents under 200 passing yards seems vanishingly low. It’s tough to say what Foles’ pass distribution will look like because we haven’t seen him play with this team, or seen him play at all for the better part of two seasons. We mostly know what we’re getting with him, though, and it’s usually not high-level quarterback play.Prediction