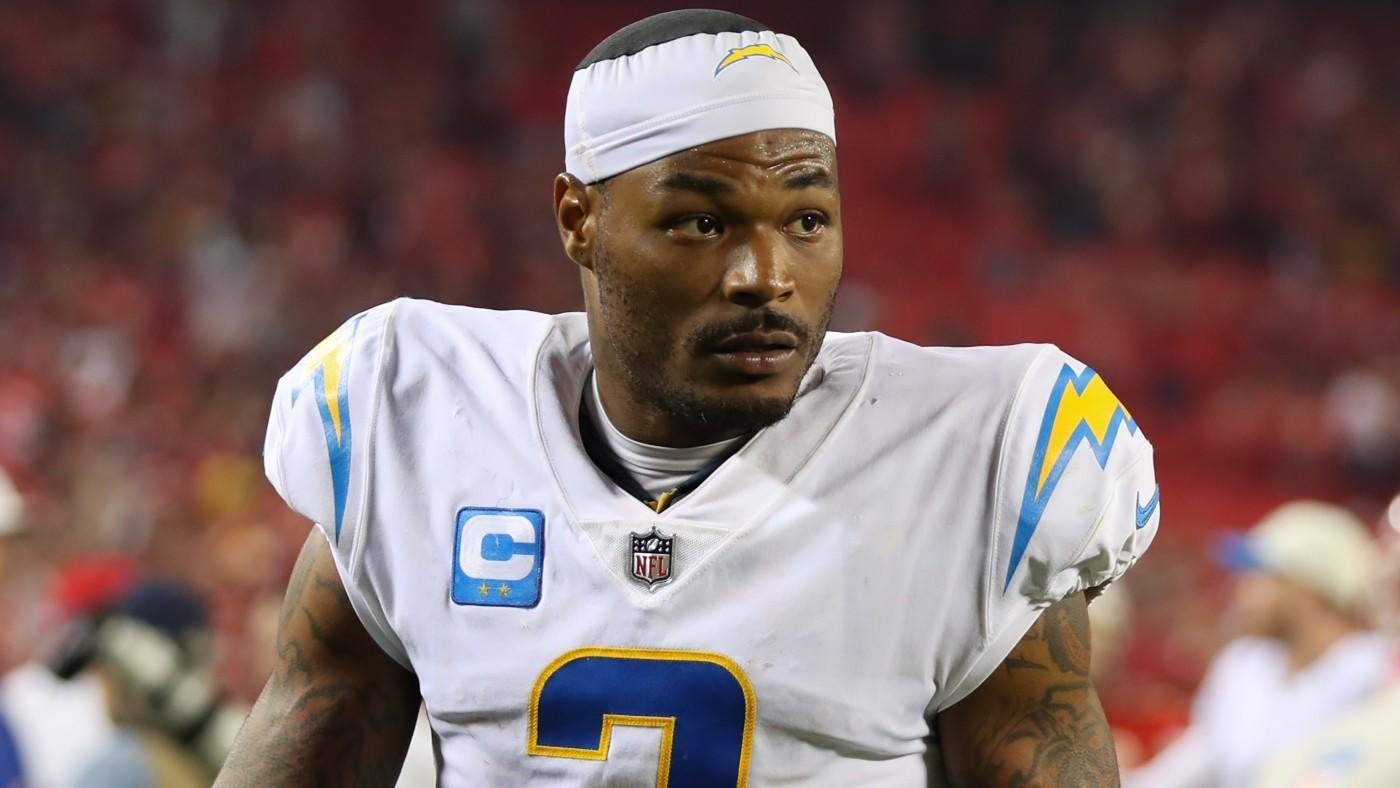 The Chargers got Derwin James back on Monday night, welcoming their star safety to the secondary after a two-game absence due to injury. James’ return was short-lived, however, after the veteran defensive back was ejected for leading with his helmet on a hard second-quarter hit in Week 16’s matchup with the Colts.With Los Angeles up 7-0 and just under five and a half minutes left in the first half, James charged full speed toward Ashton Dulin before connecting with the Colts wide receiver’s upper body — first his shoulder, then his head and neck area, knocking the pass catcher off his feet and onto the turf. In real time, the tackle appeared to include helmet-to-helmet contact. Replay revealed the shoulder was contacted first, but Dulin was still ruled a defenseless receiver, barely turning up-field after trying to secure a short pass from Colts quarterback Nick Foles when James leveled him.Dulin received medical attention on the sideline before walking to the locker room under his own power, motioning to the Indianapolis crowd with a thumbs up. He was later ruled out with a concussion.James, meanwhile, visited the Chargers’ blue medical tent after getting flagged for unnecessary roughness; officials quickly announced he’d also been disqualified for the hit. The hit, which came two plays after James was penalized for a face mask on Michael Pittman Jr., appeared to affect the Chargers safety even more than Dulin, at least immediately afterward. James was relatively wobbly and slow to rise to his feet, likely prompting team personnel to evaluate him for a concussion.

James missed the Chargers’ previous two games with a quad injury. Earlier this week, he was named to his third Pro Bowl.