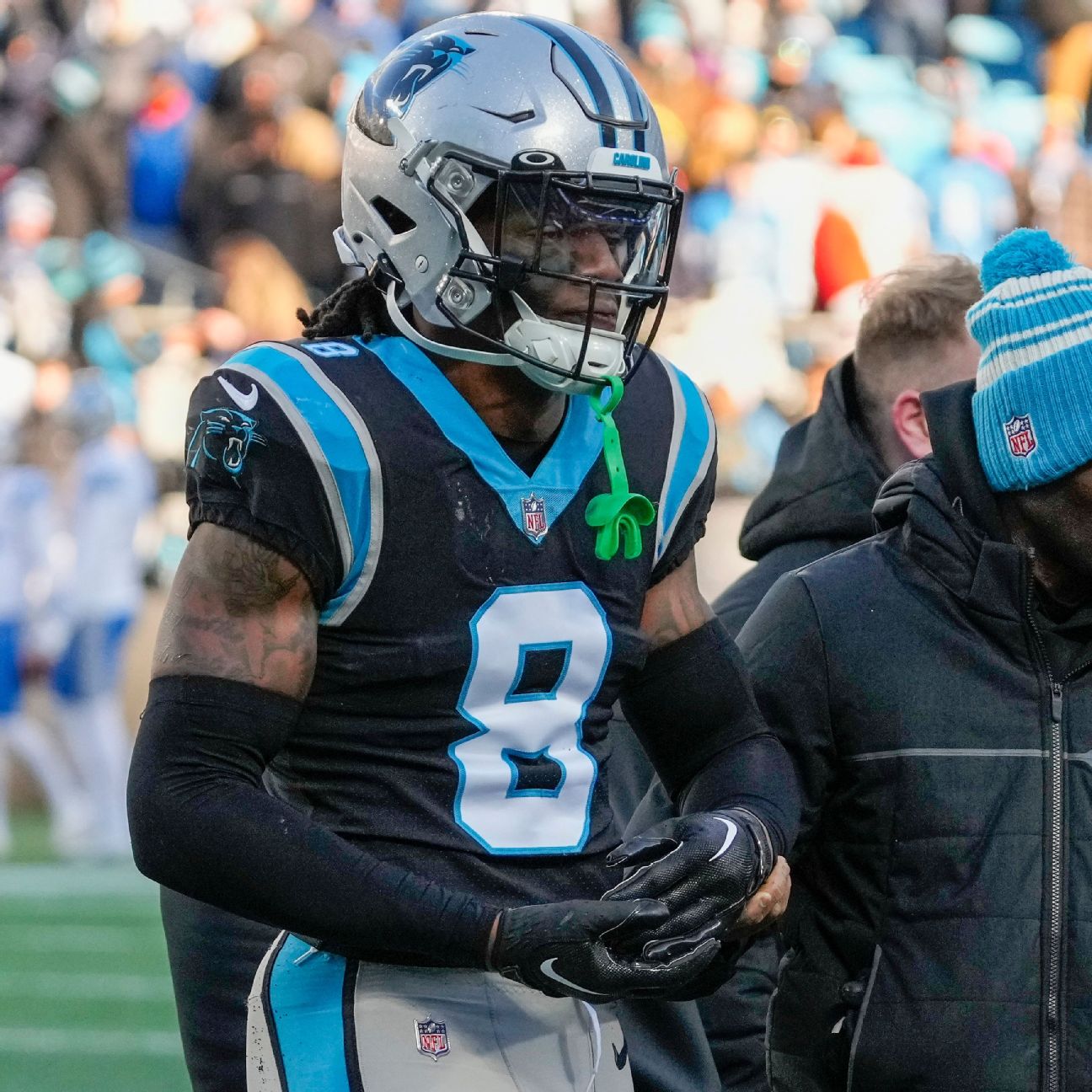 CHARLOTTE, N.C. — Carolina Panthers cornerback Jaycee Horn suffered a broken left wrist in the fourth quarter of Saturday’s 37-23 victory over the Detroit Lions, team officials confirmed.A league source told ESPN’s Jeremy Fowler that Horn broke the radius in the wrist, an injury that could jeopardize the rest of his season.It would be a blow to Carolina (6-9) to lose its top corner heading into next week’s showdown against the Tampa Bay Buccaneers (6-8) with first place in the NFC South on the line.The Panthers, who have won three of their last four games, would win the division by beating the Buccaneers and New Orleans Saints to close out the regular season.Horn suffered the injury on a collision while making a tackle.It came as Carolina was on its way to a team single-game record 570 yards of total offense and a single-game record 320 yards rushing a week after being limited to 21 yards rushing by the Pittsburgh Steelers.Horn entered Sunday’s game with a team-leading three interceptions.