Carson Wentz to take over for Taylor Heinicke as Commanders QB? 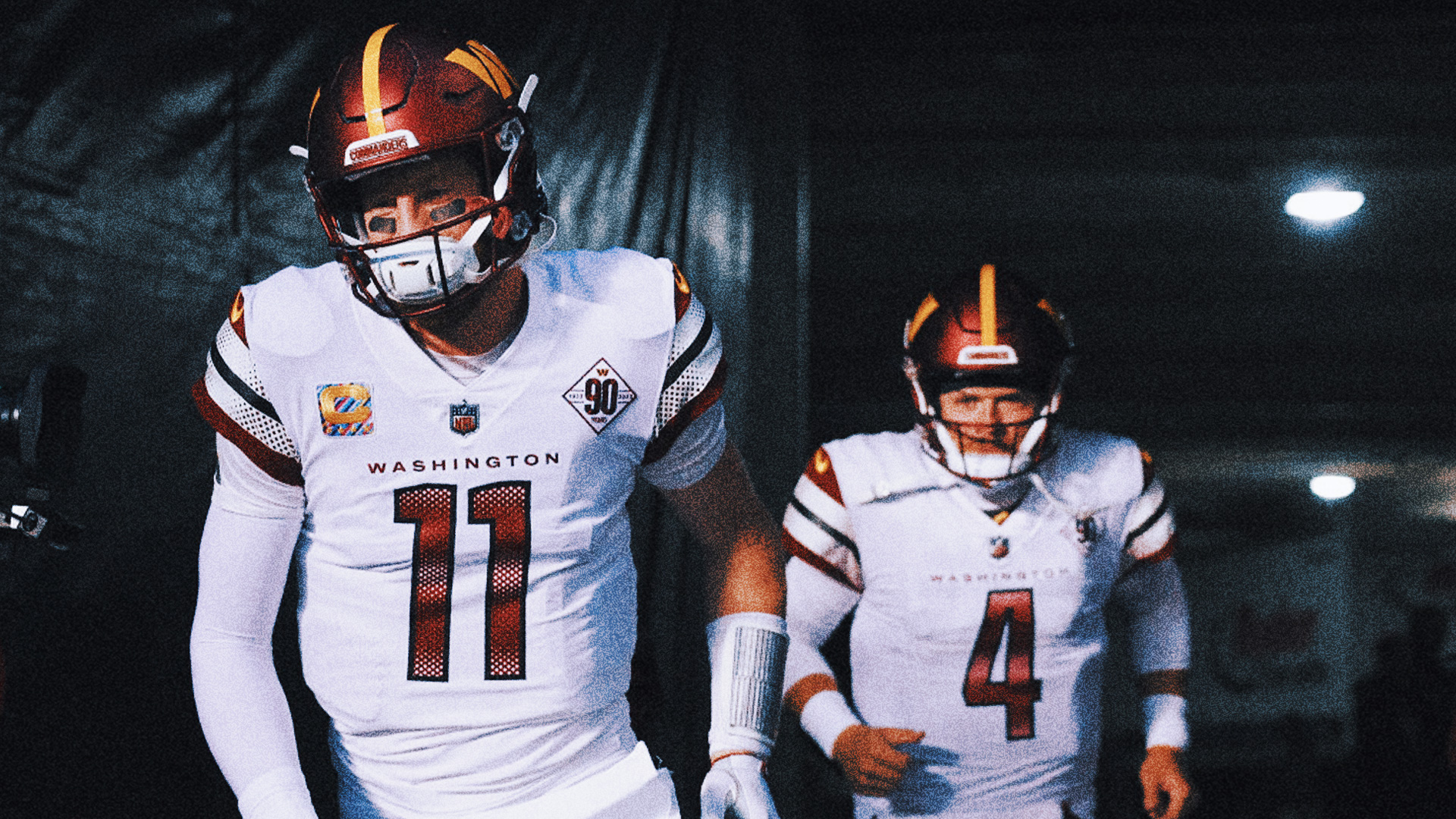