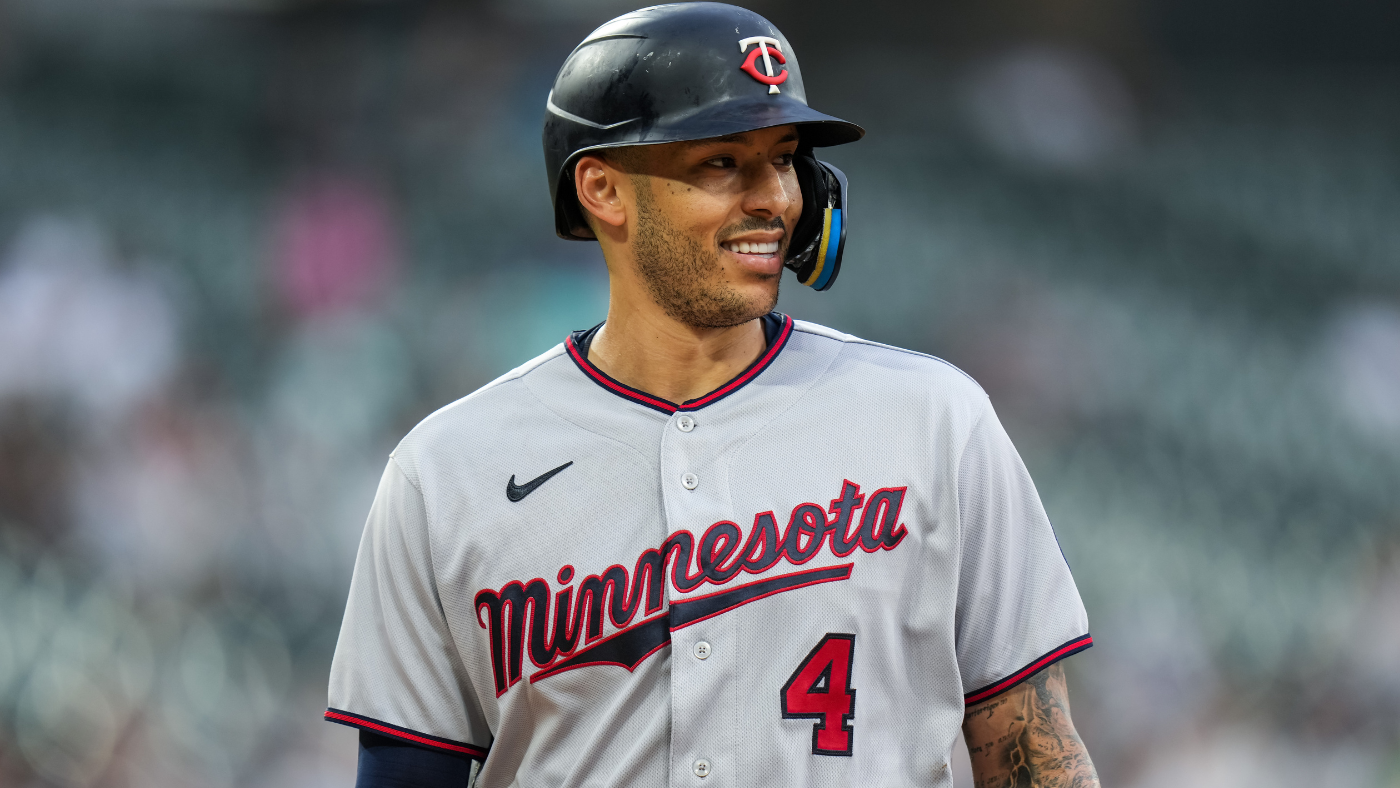 Once again, issues with Carlos Correa’s physical may complicate the completion of a long-term free agent contract. His original 13-year, $350 million agreement with the San Francisco Giants fell apart because of the club’s apparent concerns with his medical evaluation, and now Correa’s subsequent 12-year, $315 deal with the New York Mets may be in jeopardy, Ken Rosenthal reported Saturday. As with the Giants, this latest round of complications is believed to concern Correa’s right lower leg, which he had surgically repaired in 2014 as a 19-year-old minor-leaguer in the Astros’ system. While Correa has dealt with a number of injury issues throughout his MLB career, his lower right leg has not caused him any publicly disclosed issues of note. That said, Correa before this offseason had never before agreed to contracts of such length, and physicals that precede such long-term commitments are more involved and exhaustive. As for the road forward for Correa and the Mets, Rosenthal writes: “The parties could agree to a restructured contract if the Mets continue to express reservations about the long-term stability of Correa’s leg. It might be difficult for the Mets to back out of the agreement entirely after their owner, Steve Cohen, went on record talking about the deal. It also might be difficult for Correa to re-enter the free-agent market and land a comparable contract after two clubs identified the same issue in their physical examinations of him.”As well, Correa’s agent, Scott Boras, does not typically renegotiate contracts based on the results of a physical, but it’s safe to say this current situation has become unique.

An update Sunday eveningm (via Jon Heyman of the New York Post) did suggest there is optimism that a deal with the Mets and Correa will eventually get done. As of Tuesday morning, the latest news was that the two sides still believed a deal can be reached, though Mike Puma of the New York Post reports that a source placed the likelihood at a 55 percent chance. There’s also this: But the belief is Correa — whose strong preference is to play for the Mets — isn’t open to restructuring the length or financial terms of the contract. At least three teams have been in contact with Correa’s camp in recent days, but Correa remains committed for now to trying to finalize his deal with the Mets. Simply, while the Mets are the favorites here to ultimately land Correa, a deal isn’t finalized and other teams are involved again. A two-time All-Star, Correa hit .291/.366/.467 with 22 home runs in 136 games in 2022. He is a career .279/.357/.479 hitter who has historically played splendid defense at shortstop. It all adds up to 39.5 WAR through Correa’s age-27 season. There is still work to be done, but his career to date has put him on the Hall of Fame track.