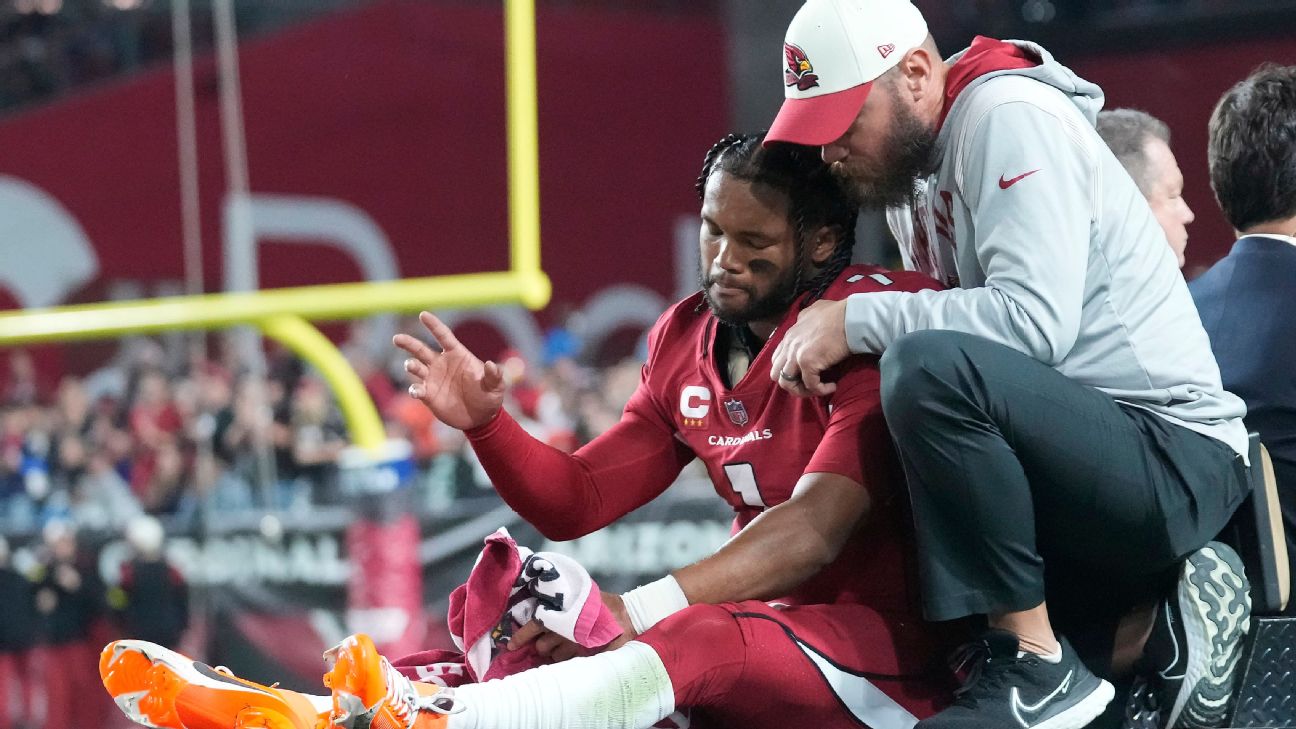 TEMPE, Ariz. — Cardinals quarterback Kyler Murray will have surgery on his ACL on Jan. 3, a source confirmed to ESPN.The operation will be conducted by Dr. Dan Cooper, the Cowboys’ team physician, in Dallas, the source said.NBC Sports first reported the details of Murray’s surgery during its broadcast of the Cardinals’ 19-16 loss to the Tampa Bay Buccaneers on Sunday night.Murray suffered the injury on the third play of Arizona’s game against the New England Patriots on Dec. 12. The source said there isn’t a timeline on Murray’s return as of yet.Cardinals coach Kliff Kingsbury said Sunday night that he had not heard about the details of when and where Murray will have the surgery but said Monday that it will be after the New Year.