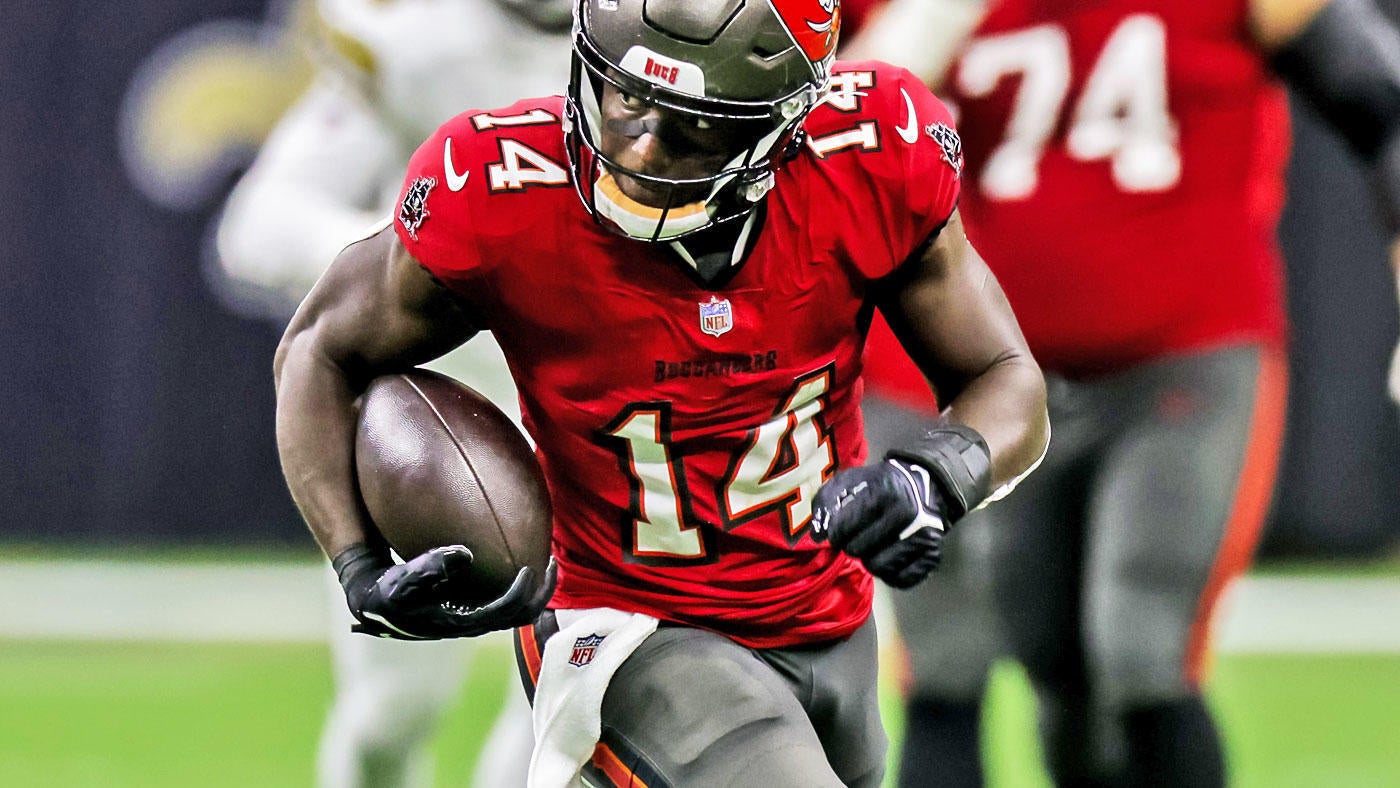 Tampa Bay (6-8) will travel to State Farm Stadium to battle against Arizona (4-10) on Sunday Night Football as part of the 2022 NFL Christmas Day schedule. The Buccaneers are currently in first place in the NFC South standings and sat as the fourth seed in the NFL playoff picture entering the week. Meanwhile, Arizona has been eliminated from playoff contention. The Cardinals led the all-time series 11-10. The last matchup took place in 2019, when Tampa Bay beat Arizona, 30-27. Kickoff is set for 8:20 p.m. ET. Tampa Bay is favored by 7.5 points in the latest Buccaneers vs. Cardinals odds from Caesars Sportsbook, and the over/under is 41. Before making any Cardinals vs. Buccaneers picks, you need to check out the NFL predictions and betting advice from the SportsLine Projection Model.The model, which simulates every NFL game 10,000 times, is up more than $7,000 for $100 players on top-rated NFL picks since its inception. The model enters Week 16 of the 2022 NFL season on an incredible 157-113 run on top-rated NFL picks that dates back to the 2017 season. The model ranked in the top 10 on NFLPickWatch four of the past six years on straight-up NFL picks and beat more than 94% of CBS Sports Football Pick’em players four times during that span. Anyone who has followed it is way up.

Why the Buccaneers can coverQuarterback Tom Brady headlines the offense for Tampa Bay. The 15-time Pro Bowler has a strong field vision and pocket presence. Brady is completing 60% of his throws for 3,897 passing yards and 20 passing scores this season. He’s thrown for multiple scores in four of his last five games. Mike Evans is a physical and strong receiver. Evans (6-foot-5) towers over most defenders and can rise to snag contested catches. The four-time Pro Bowl selection has reliable hands and is a superb red-zone target. Evans has caught 64 passes for 888 yards and three touchdowns. The 29-year-old has recorded 70-plus yards in six games. In his last outing, he caught five passes for 83 yards with 16.6 yards per reception. See which team to pick here.

Why the Cardinals can cover The Cardinals have been solid against the run throughout the year, ranking 13th in rushing yards allowed (114.3). They have allowed fewer than 90 rush yards in five games in 2022. Defensive end J.J. Watt is an all-around disruptor with amazing awareness. The five-time Pro Bowl selection can cause havoc in the backfield and also get his hands into the passing lanes. Watt leads the team in sacks (9.5) and tackles for loss (12) with six pass deflections. Last week, he finished with five tackles, three sacks, and one forced fumble.Safety Budda Baker is an athletic and forceful defender in the secondary. Baker can line up in the box and help slow down the run due to his physicality. The Washington product leads the team in total tackles (102) with six pass breakups and two interceptions. Baker has secured double-digit tackles in four matchups this season. See which team to pick here.How to make Cardinals vs. Buccaneers picksSportsLine’s model is leaning Under the total, projecting 37 combined points. It has also generated an against-the-spread pick that hits in well over 50% of simulations. You can only get the model’s pick at SportsLine.

So who wins Buccaneers vs. Cardinals on Sunday Night Football? And which side of the spread hits in well over 50% of simulations? Visit SportsLine now to see which side of the Cardinals vs. Buccaneers spread to jump on, all from the advanced model that is up over $7,000 on its NFL picks since 2017, and find out.