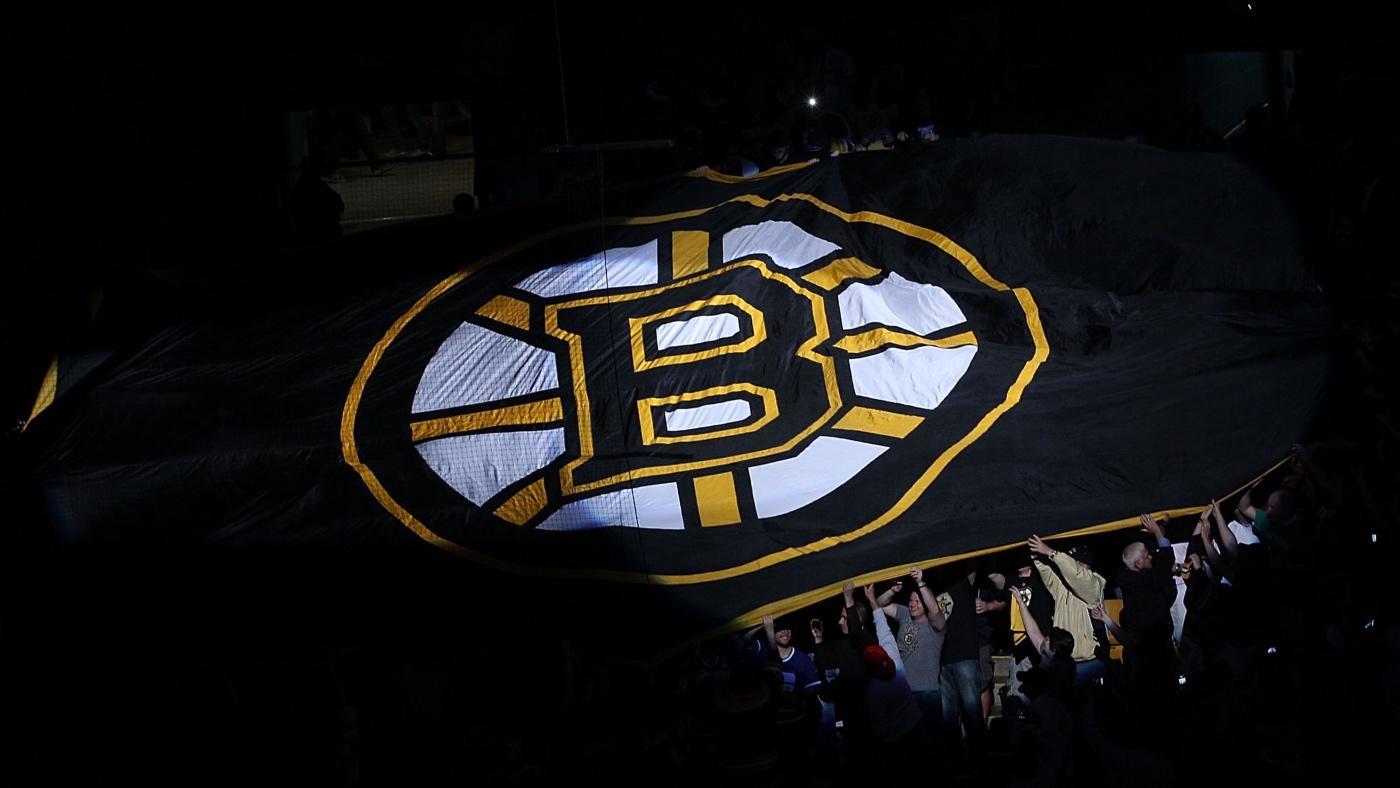 On Thursday, the Boston Bruins announced that the independent review of their player-vetting process had been completed. As a result, the team will implement changes to that process, which came under fire after the controversial signing of Mitchell Miller earlier this year.Miller, now 20 years old, was convicted in juvenile court of abusing and bullying a disabled classmate when he was 14. Miller was selected by the Arizona Coyotes in the 2020 NHL Draft, but the team renounced the draft rights to him shortly after public outcry ensued over details of Miller bullying a developmentally disabled classmate from the time he was in the second grade.The Bruins signed Miller to an entry-level contract in November but quickly parted ways with the defenseman after a public backlash.In the wake of that saga, the Bruins hired the law firm Paul, Weiss, Rifkind, Wharton & Garrison to conduct a review of the player-vetting process. Ultimately, the review found that there was “no misconduct” by a Bruins employee in the process of signing Miller. However, the organization will adopt changes in hopes of avoiding another situation like the one it created with Miller.

Bruins CEO Charlie Jacobs said the changes will allow everyone associated with the team to have more confidence in the player-vetting process moving forward.”The steps we are announcing today underscore our organization’s commitment to our values, including our process for vetting future players,” Jacobs said. “These improvements, which the team will begin implementing immediately, will help ensure that we are meeting the high standards our associates, fans and community expect from this great organization.”Some of the changes that the Bruins will make can be found below.

Creating “clear written policies for vetting off-ice conduct.”Establishing responsibilities within the organization to “investigate prospects’ community or other off-ice commitments.”Centralizing documentation of vetting to include “red flags and off-ice issues.”Creating a “tracking system to ensure responsibilities for all vetting tasks are clearly assigned and tracked.”Using “independent third-party resources to investigate and resolve factual issues when reviewing red flags.”Determining “whether there are specific training or rehabilitation programs the prospect should participate in depending on the nature of the red flags.”While the team has parted ways with Miller, Bally Sports’ Frank Seravlalli reported that Miller is still under contract with the Bruins and has made a total of $116,000 since Nov. 4.