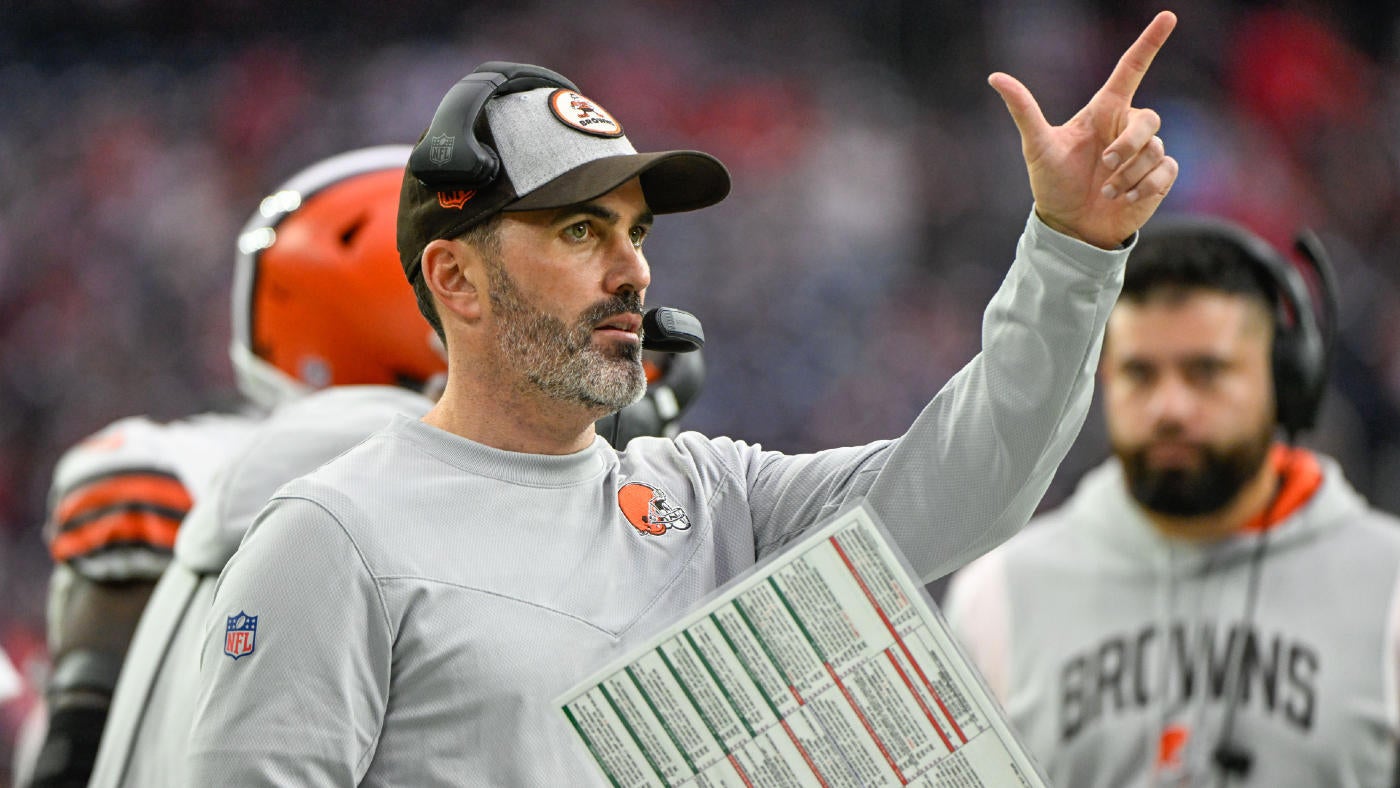 Despite a trying 2022 season, the Cleveland Browns are expected to retain head coach Kevin Stefanski, multiple sources tell CBS Sports.There had been some speculation around the league that Cleveland ownership could move on from the 2020 AP NFL Coach of the Year, but sources say the Haslems haven’t considered making a change.The Browns are 6-8 and still have a minute chance of making the postseason. They, of course, had to play their first 11 games without franchise quarterback Deshaun Watson, who was serving a suspension for allegations of sexual misconduct. Cleveland went 4-7 with backup Jacoby Brissett at the controls and has won two of its three games with Watson, including last week’s 13-3 win against AFC North rival Baltimore.

Stefanski is in his third year of a five-year contract he signed in January 2020. He went 11-5 in his first season and captained the Browns to their first playoff appearance since 2002. Cleveland slid to 8-9 in 2021, and one more loss this season ensures a losing record and ostensible elimination from playoff contention.

There could well be coaching staff changes this offseason for the Browns, and there could be some tweaks to the offensive philosophy as well. Team owner Jimmy Haslam is a University of Tennessee alumnus who has closely watched the Air Raid offense the Volunteers have installed to great success in the SEC.

Cleveland has the third-most rushing yards of all NFL teams over the past five seasons with one the league’s best rushing duos in Nick Chubb and Kareem Hunt. But Hunt is set to become an unrestricted free agent this spring, and the Browns have a quarterback in Watson who led the NFL in passing yards in his last full season as a starter.