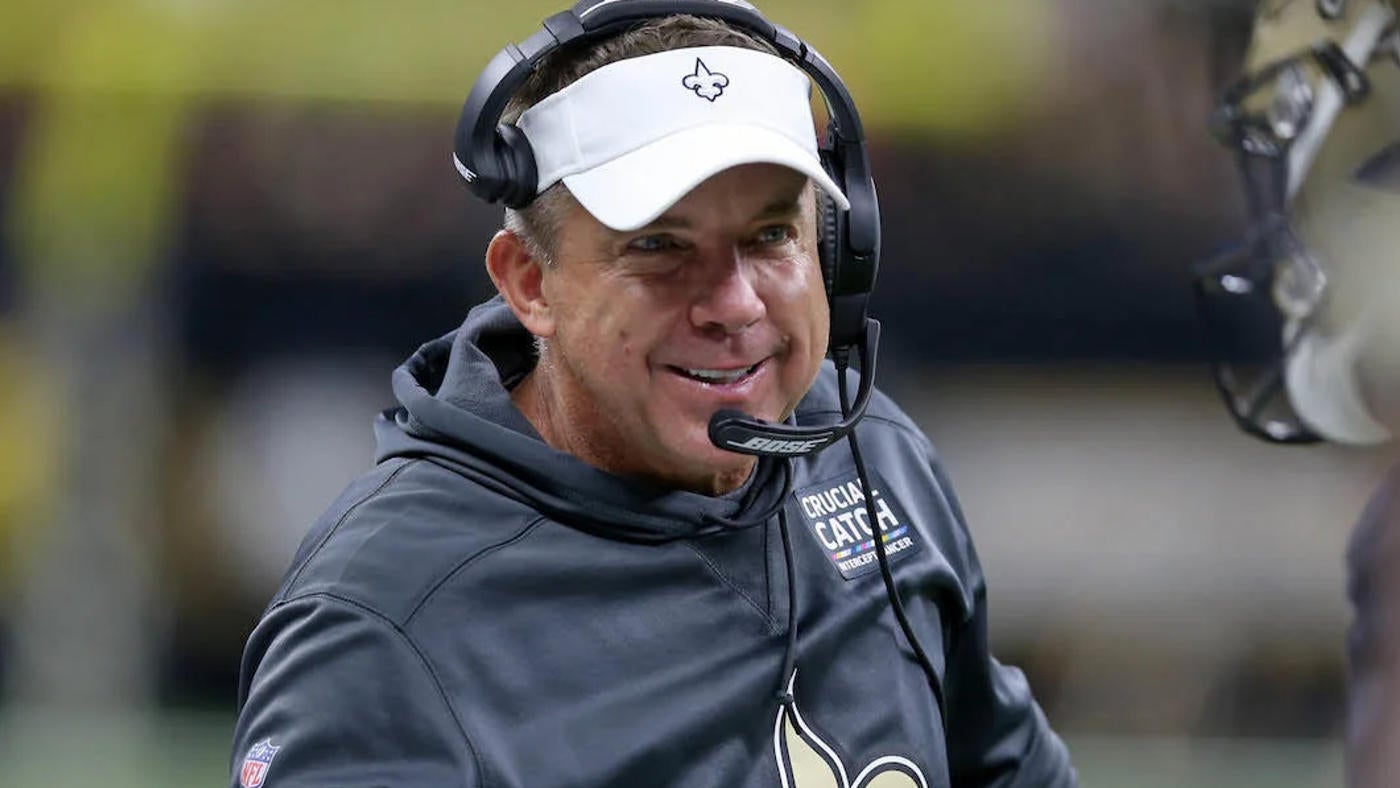 The Denver Broncos finally made the decision to part ways with first-year head coach Nathaniel Hackett Monday, following an embarrassing Christmas blowout loss to the Los Angeles Rams. This was a decision that did not come as a surprise to anyone, and Broncos owner Greg Penne said in a statement that the timing of this move allows the franchise to get a jump on this new head coaching search.Denver went with two defensive minds in Vance Joseph and Vic Fangio before taking a flier on Hackett, the former offensive coordinator of the Green Bay Packers. Obviously, that flier did not work out. Could the results of the Hackett experiment lead general manager George Paton and the new ownership to lean towards someone who has been a head coach before? Will they be unafraid to again reach on a young offensive coordinator on the rise, or will they opt to go for a seasoned defensive coordinator with head coaching experience?Below, we will rank five candidates who could be the next head coach for the Broncos. 5. Frank Reich Former position: Indianapolis Colts head coachReich was fired by the Colts earlier this season after a 3-5-1 start, but he went 40-33-1 as head coach in his five seasons. Reich went 10-6 as a first-year head coach back in 2018, but then lost his franchise quarterback, as Andrew Luck decided to hang up his cleats. That really led to Reich’s downfall, as virtually everyone the Colts tried under center after that didn’t really work out. Jacoby Brissett went 7-8 in 2019, Philip Rivers gave the Colts just one year before he retired, Carson Wentz was a one-and-done and then Matt Ryan was a huge disappointment.

The former Philadelphia Eagles offensive coordinator has head coaching experience, and wasn’t the problem in Indy. The Broncos could have interest in him. 4. Shane SteichenCurrent position: Philadelphia Eagles offensive coordinatorThe 37-year-old is in his second season as the OC for the high-flying Eagles, and he’s the full-time play-caller as well. Philly has the No. 3 offense in the NFL, and scores more than any other team with 29.7 points per game. The Eagles offense may be loaded with talent, but Steichen and Nick Sirianni do a great job scheming to get DeVonta Smith and A.J. Brown open in the passing game, and know how to build and maintain one of the best rushing attacks in the NFL. Steichen was also the offensive coordinator that helped Justin Herbert win Offensive Rookie of the Year in 2020. He doesn’t have the head coaching experience the Broncos could be looking for, but Steichen should be a very hot name this offseason.

Current position: San Francisco 49ers defensive coordinatorRyans is one of the top coaching prospects this offseason. The former Houston Texans Pro Bowl linebacker has quickly flown up the coaching ranks, and hasn’t missed a beat despite his meteoric rise. He has been a coach only with the 49ers, working as a defensive quality control coach for one year, inside linebackers coach for three years and has been San Francisco’s defensive coordinator for the past two seasons. Ryans is a big reason why the 49ers are still one of the best teams in the NFL this season despite them being down to their third-string quarterback. The 49ers have the No. 1 defense in the NFL and the No. 1 scoring defense, as they allow just 15.3 points per game. Ryans is truly one of the most intriguing names to me this offseason. Keep an eye on him.  2. Dan QuinnCurrent position: Dallas Cowboys defensive coordinatorQuinn figures to once again receive several interview requests this offseason, as he commands one of the most talented defenses in the league. The Cowboys don’t statistically have one of the top defenses in the NFL, but they love to pressure the passer, and Quinn is a big reason why Micah Parsons has quickly emerged into one of the best players in the world. Imagine someone like Quinn in control of Denver’s talented defensive unit.

Another reason Denver could be in on Quinn is because he has head coaching experience. His stint working opposite of Russell Wilson as the defensive coordinator of the Seattle Seahawks landed him the Atlanta Falcons head coaching job. In six years, he went 43-42, and made the Super Bowl in his second season back in 2016. Something to keep an eye on: Per CBS Sports NFL Insider Josina Anderson, those in the Broncos organization expect Quinn’s candidacy for their vacancy to include bringing Brian Schottenheimer along. Schottenheimer is currently a coaching analyst for the Cowboys, and has served as the offensive coordinator for several different teams — including working with Wilson and the Seahawks at one time. 1. Sean PaytonCurrent position: Fox NFL analystThis is the big one. Per CBS Sports NFL Insider Josina Anderson, Payton has a high affinity for the Los Angeles Chargers and Cowboys jobs, with the Arizona Cardinals being in consideration as well should that job open up. Anderson reports that Payton will probably listen if the Broncos call, but historically, he’s preferred a strong link to the general manager.

Payton shocked the NFL world in January when he said he was stepping down from his role as head coach of the New Orleans Saints. Virtually no one believes he’s done with coaching, and he could return in 2023. The former Super Bowl champion compiled a 152-89 regular season record and a 9-8 postseason record in 15 years. He will be one of the hottest names this offseason if he wants to return to the coaching ranks.