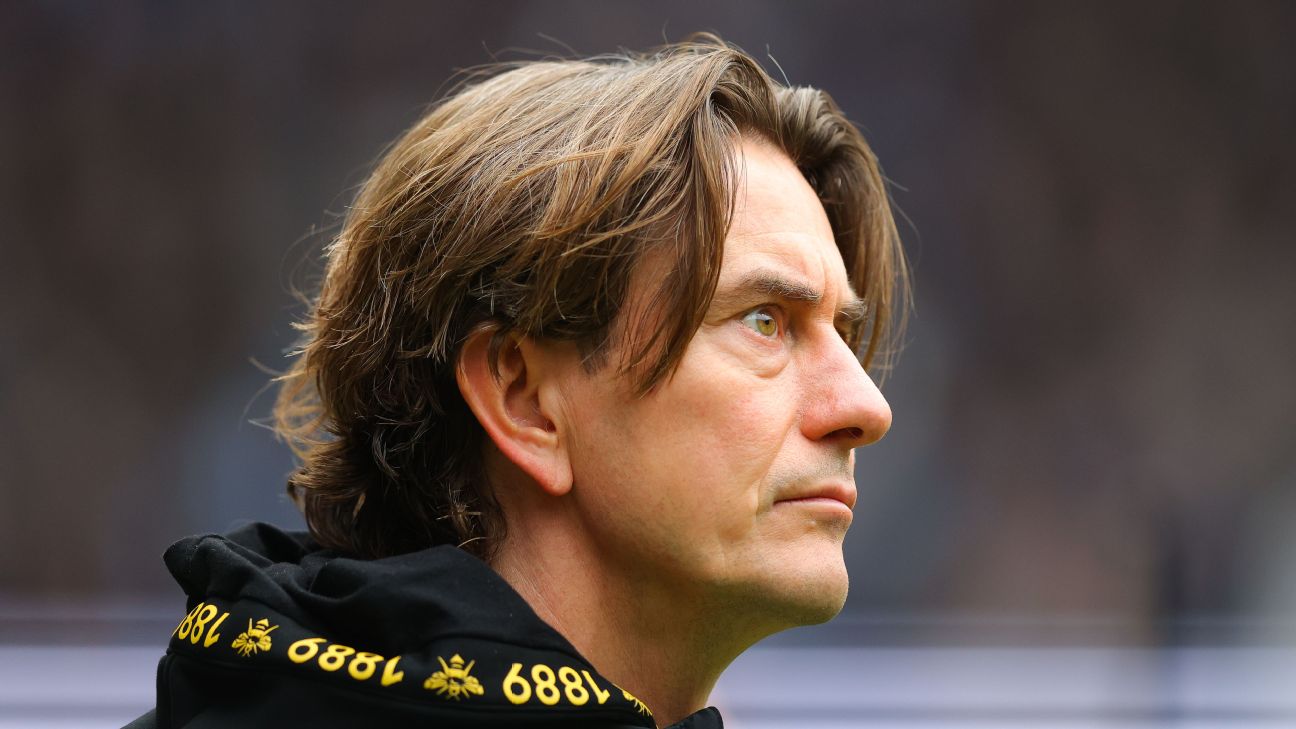 Thomas Frank has been in charge at Brentford since 2018. James Gill – Danehouse/Getty ImagesBrentford manager Thomas Frank has signed a two-year contract extension that will keep him at the Premier League club until 2027, the club said on Saturday.Frank, who took charge in 2018, led the London club to the top flight for the first time in 74 years.- Stream on ESPN+: LaLiga, Bundesliga, more (U.S.)The Dane guided Brentford to a 13th-placed finish in their first season in the Premier League.”I have been here six years in total, which is a long time in modern football, and I’d like to say thank you to the fans for the support you give us — the players, the staff, everyone involved with the club,” Frank said in a statement.Frank last signed an extension in January this year, and his previous contract was set to run until 2025.Brentford, who are 10th in the league, host fourth-placed Tottenham Hotspur on Monday.