Bowles says Gronkowski contacted the Buccaneers about returning to the team 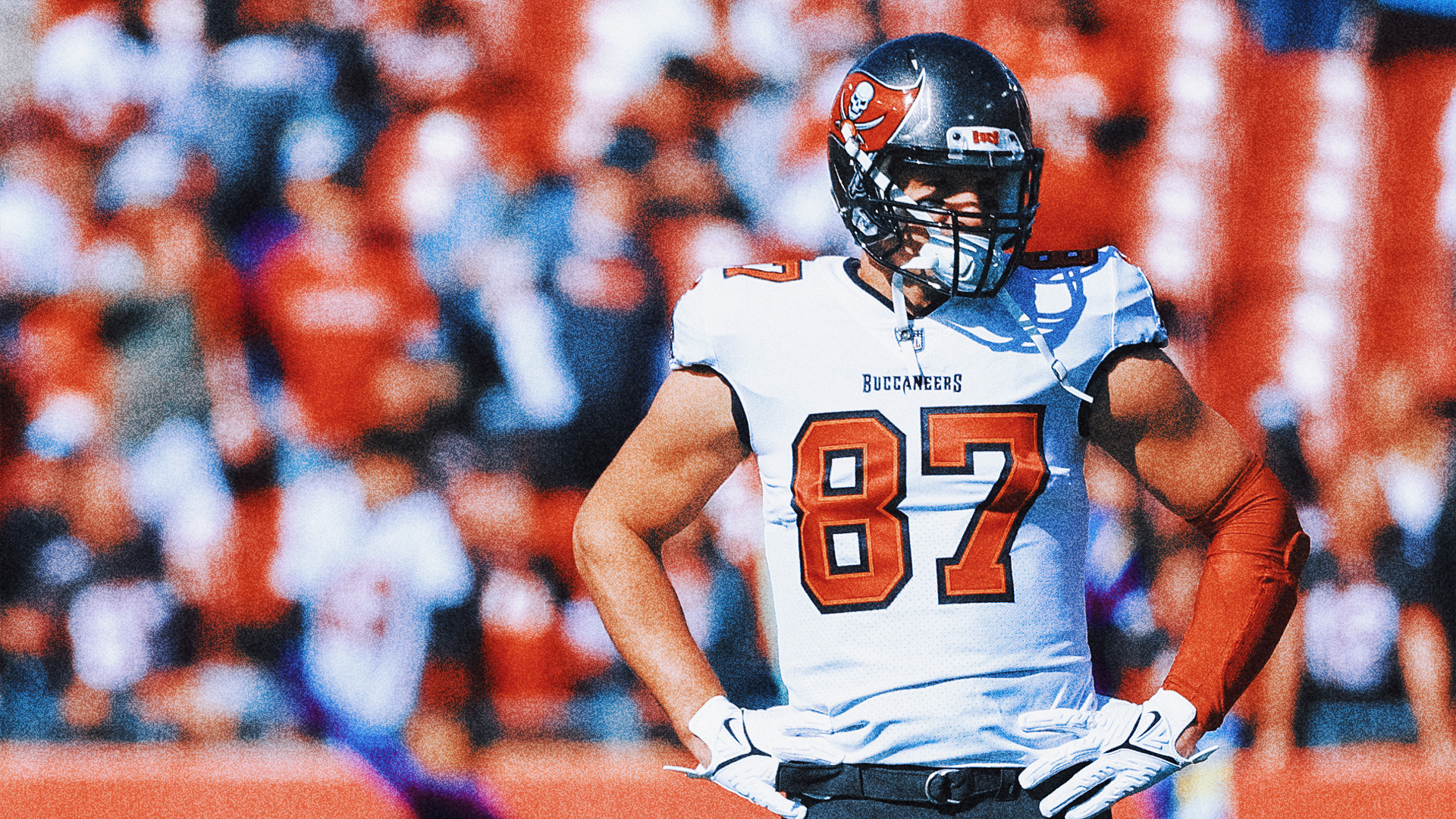 It turns out Rob Gronkowski was feeling the boredom of not playing football earlier this season.Buccaneers coach Todd Bowles told the Tampa Bay Times that Gronkowski contacted the team, and he had several discussions with the future Hall of Fame tight end about him returning to the team in November.”It was more of a conversation than anything else,” Bowles shared. “Usually, when you have to think about playing, you probably don’t want to play. When it’s just a discussion, I didn’t think much of it at the time.”The discussions about Gronkowski potentially returning came around Thanksgiving. The Buccaneers had their bye week the weekend prior to the holiday and were fresh off two wins to improve to 5-5. However, many of the Buccaneers’ offensive struggles have continued following their bye week, as they’ve lost three of their last four games.Gronkowski raised eyebrows on Wednesday when he tweeted “I’m kinda bored” with a neutral face emoji, fueling speculation that he would end his second retirement. Gronkowski said that two teams actually reached out to him following his tweet.”It was unbelievable,” Gronkowski told FanDuel TV on Thursday. “I won’t say who, but yes, there was two teams. It was pretty nuts to me that everyone actually saw the tweet.”Gronkowski also said he was surprised by the reaction to the tweet.”I barely tweet, actually,” Gronkowski said. “But I’m kind of bored, people took that as I was coming back to football right away. It was just mind-blowing, actually, how my agent hit me up, two teams hit me up. It was just crazy. My friends actually were hitting me up, too, like, ‘Bro, are you really going back to football? I don’t see that happening.’ I was like, ’You know I’m not.’”The 33-year-old played at a high level during his last two seasons in Tampa Bay, leaving retirement to re-join Tom Brady when the quarterback signed with the Buccaneers in 2020. Gronkowski had 100 receptions for 1,425 yards and 13 touchdowns over 28 regular-season games. In six playoff games with the Buccaneers, Gronkowski had 17 receptions for 226 yards and three touchdowns, two of which came in their Super Bowl LV win over the Kansas City Chiefs. “I’m not playing this year,” Gronkowski said. “I can’t tell you what I’m doing next year or the year after. You never know. There could be a slight chance.” Get more from National Football League Follow your favorites to get information about games, news and more