Bill O’Brien emerging as candidate for Patriots offensive coordinator job in 2023, per report 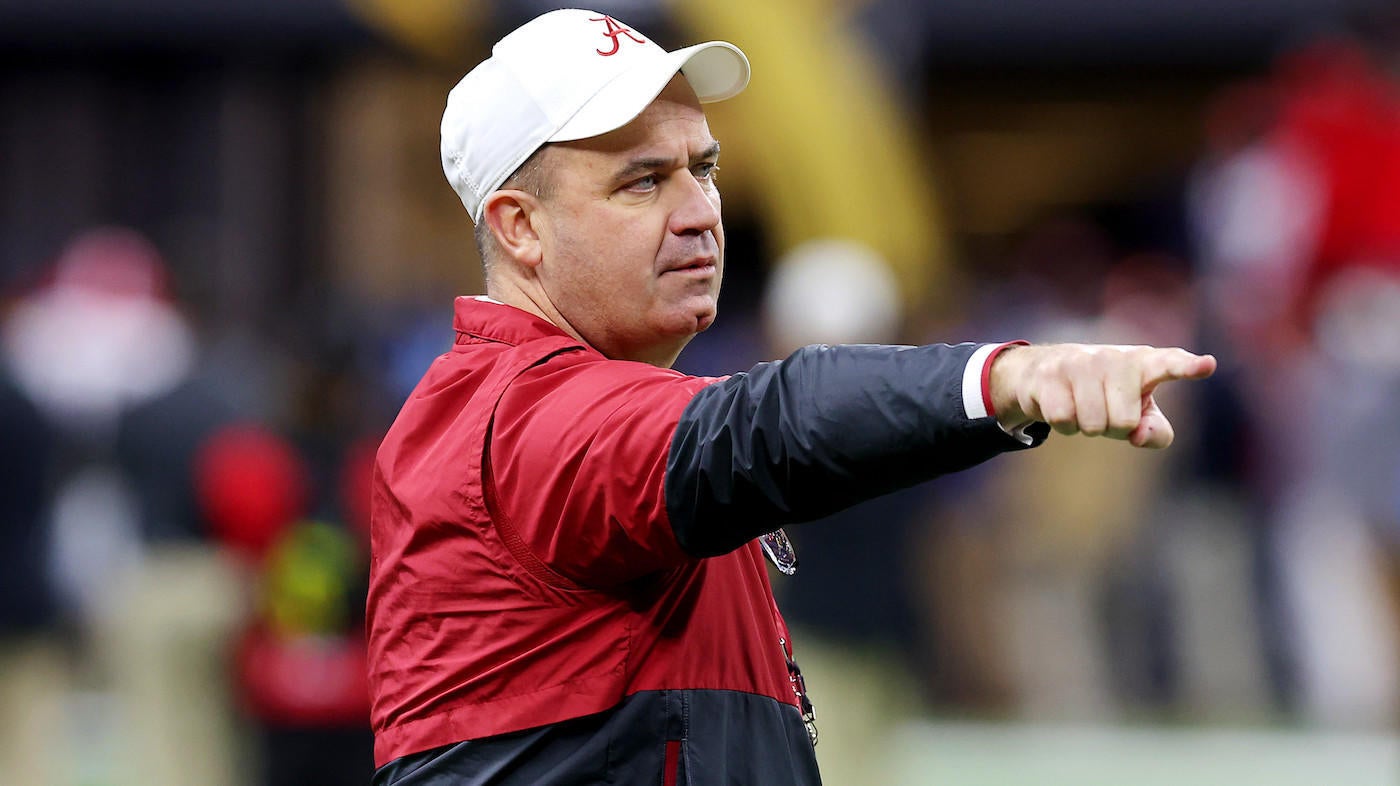 The New England Patriots may be looking to an old friend to help get the offense back on track in 2023. Bill O’Brien is emerging as a strong candidate to return to Foxborough next season and assume his former role as the team’s offensive coordinator under Bill Belichick, according to NFL Media. O’Brien is currently the OC at Alabama and reportedly gave Nick Saban his word that he’d finish out his two-year contract. That deal is now up and no extension has been reached, and O’Brien is now seriously considering a return to the NFL. The offensive play-calling duties have been a hot-button issue in New England dating back to the summer following the departure of Josh McDaniels. Belichick elected to not have an offensive coordinator in-title this season, but the offensive play-calling role has been bestowed upon Matt Patricia, who had come up through the coaching ranks primarily as a defensive coach.That offense under Patricia — along with quarterbacks coach Joe Judge — hasn’t been up to par with what New England has been accustomed to in recent years. The unit ranks 25th in the NFL in DVOA and has a league-worst 37.8% red zone scoring percentage.

Arguably more dire is the fact that second-year quarterback Mac Jones hasn’t taken the leap many were expecting in Year 2. In fact, there’s solid evidence that he has regressed under this unorthodox approach with the offensive masthead. Jones’ completion percentage, passer rating, and yards per attempt average are all lower than they were during his rookie season under McDaniels. The potential arrival of O’Brien — or any coach with an offensive background — should help turn the tide of the offense in 2023.

Of course, O’Brien is no stranger to New England. The Dorchester, Mass. native got his start in the NFL as an offensive assistant with the Patriots in 2007 and worked his way to become the team’s offensive coordinator in 2011. When O’Brien was on staff from 2007-11, the offense led the league with 30.7 points per game and was second with 393.1 yards per game. That said, all that occurred when Tom Brady was under center, so it is admittedly tough to measure O’Brien’s direct impact but he would be a welcome sight to this Patriots team that desperately needs a boost on offense.