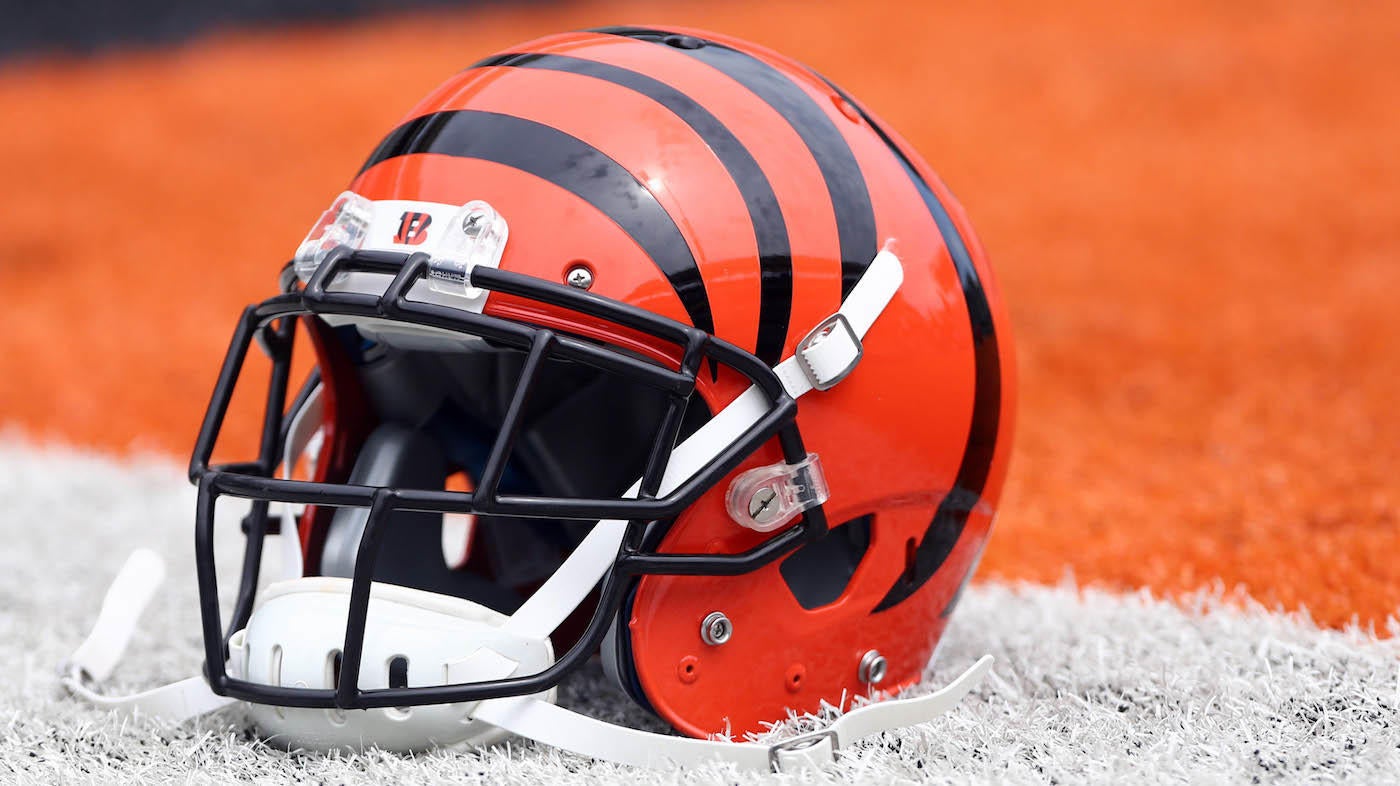 The Bengals’ win over the Patriots on Christmas Eve wasn’t the only drama the team had to deal with on Saturday. After a wild 22-18 victory, the Bengals had to deal with even more drama when their flight home was forced to make an emergency landing after the plane they were in experienced some engine trouble. Following the game, the team took off from Providence airport in Rhode Island just after 7:30 p.m. ET for what should have been a two-hour flight home. However, that trip time more than doubled due to the problems with their plane. According to WLWT in Cincinnati, an issue with the engine forced the plane to make an emergency landing at JFK airport in New York City. According to FlightAware, the Bengals plane landed in at JFK less than an hour after leaving Providence.
Once the flight touched down at JFK, the entire team was forced to exit the plane so that they could switch to a new plane. Here’s what things looked like at the JFK gate as the Bengals waited for their new plane.

A person on the plane told WLWT’s Mark Slaughter that the first flight was “A little rough but it was okay! Landed safely.” The team’s original flight was supposed to land in Cincinnati around 9:30 p.m. ET, but due to the emergency landing, the Bengals didn’t get back to Cincinnati until just after 1 a.m. ET. Although the Bengals got a scare on the flight, the good news for them is that they won’t have to get on a plane anytime soon. The Bengals close the season with two straight home games and if they can win the AFC North, they’ll also get a home game in the wild-card round, and if that happens, they won’t have to fly again until Jan. 21 or 22 at the earliest.

The win over the Patriots on Saturday improved the Bengals to 11-4 on the season and if they can beat the Bills in Week 17, they’ll have a serious shot at earning the No. 1 overall seed in the AFC. The Bengals could also clinch the AFC North in Week 17 with a win over Buffalo and a Baltimore loss to Pittsburgh.