Bengals’ La’el Collins out for season after tearing ACL and MCL vs. Patriots, per report 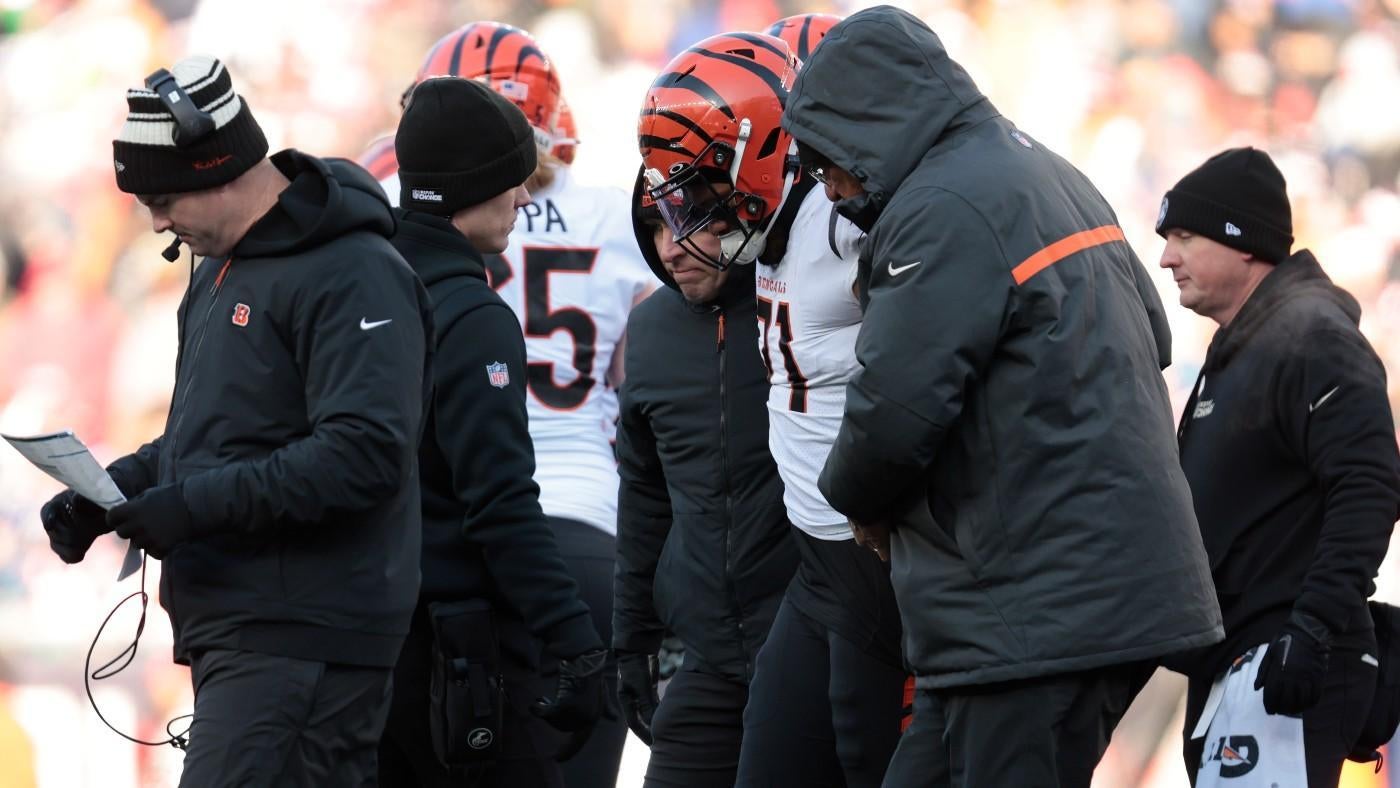 The Cincinnati Bengals will have to spend the rest of the season without their starting right tackle. According to a report from The Cincinnati Enquirer, La’el Collins tore his ACL and MCL during Saturday’s game against the New England Patriots. Collins initially passed an ACL exam on the field, but an MRI revealed the injuries. He will be out for the season, and the rehabilitation period is expected to be around seven months, per the Enquirer.

Collins was one of several offensive linemen the Bengals pursued this past offseason as they endeavored to upgrade the group in front of Joe Burrow. The struggles along the offensive line came back to bite Cincinnati in its Super Bowl loss to the Los Angeles Rams last year, and the team aggressively targeted solutions at multiple spots. After being released by the Cowboys, Collins signed a three-year, $21 million contract with Cincinnati. He anchored an all-new right side of the offensive line guard Alex Cappa and center Ted Karras. The line initially struggled at the beginning of the season, but has congealed of late to form a much better unit than the one the team had a year ago.

The loss of Collins will now test Cincinnati’s depth up front. Hakeem Adeniji filled in for him during the game against New England, and will presumably be counted on to do so down the stretch of the regular season and into the playoffs.