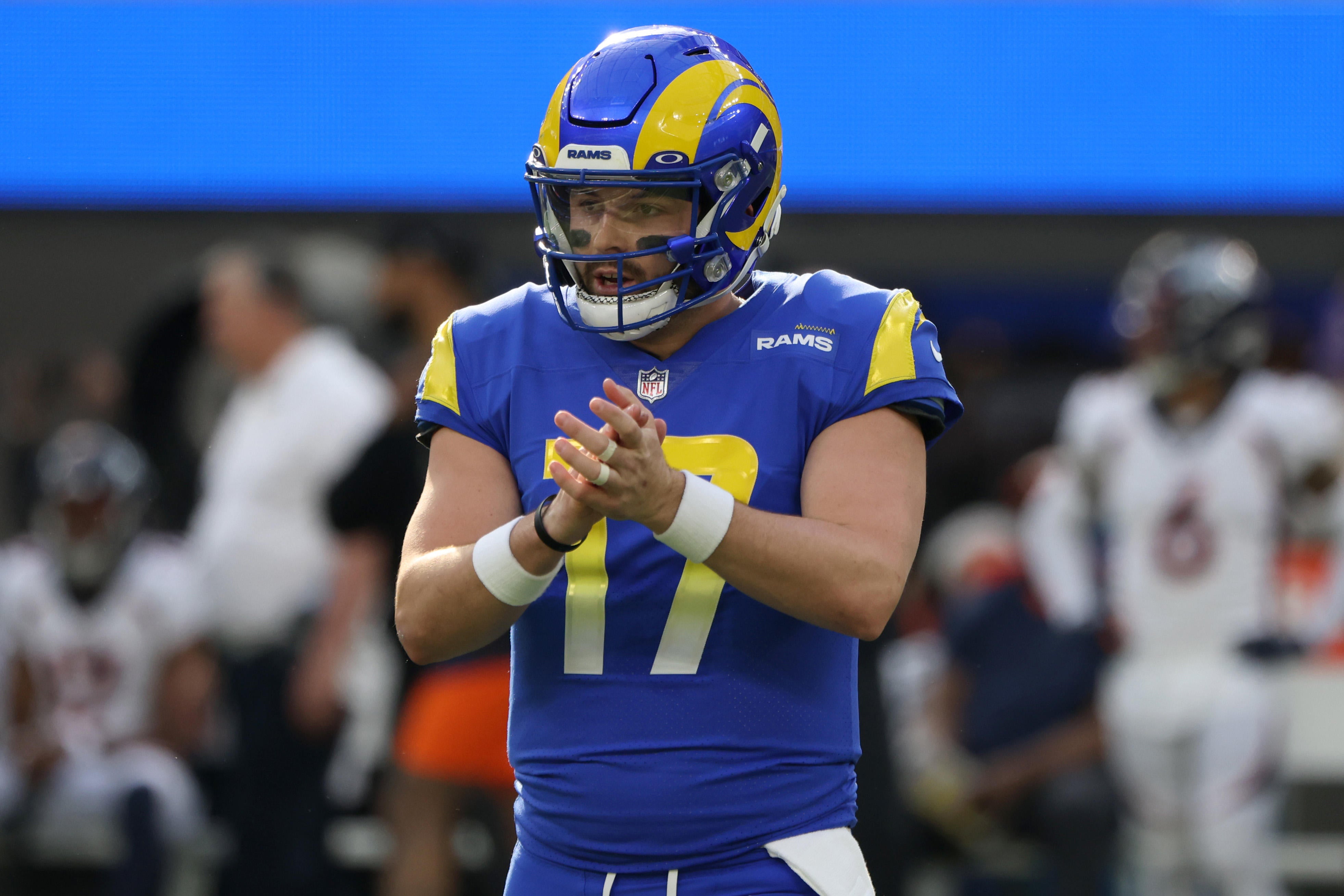 Los Angeles Rams quarterback Baker Mayfield was awarded the Nickelodeon Valuable Player (NVP) trophy following his team’s 51-14 blowout victory over the Denver Broncos. The game was broadcast on Nickelodeon, as well as CBS, and as is tradition, the award was voted on by fans during the game.
Mayfield finished the game 24 of 28 for for 230 yards and two touchdowns, each of which landed in the arms of tight end Tyler Higbee. He completed his first 11 pass attempts of the game, and connected with Higbee nine times for 94 yards and two scores on the evening. The first of those two touchdown tosses came just a few minutes into the game, after Broncos quarterback Russell Wilson had thrown an early interception. The second touchdown came early in the second quarter, and put the Rams up 24-3. The Broncos would never get closer than that 21-point margin the rest of the way.

Mayfield has now won two of his three games in Los Angeles, though he did not actually make the start in his first appearance, a 17-16 comeback victory over the Las Vegas Raiders during which Mayfield led two touchdown drives in the final minutes to secure a win. The Rams lost to the Green Bay Packers in his first start last week, before demolishing the Broncos on Sunday.