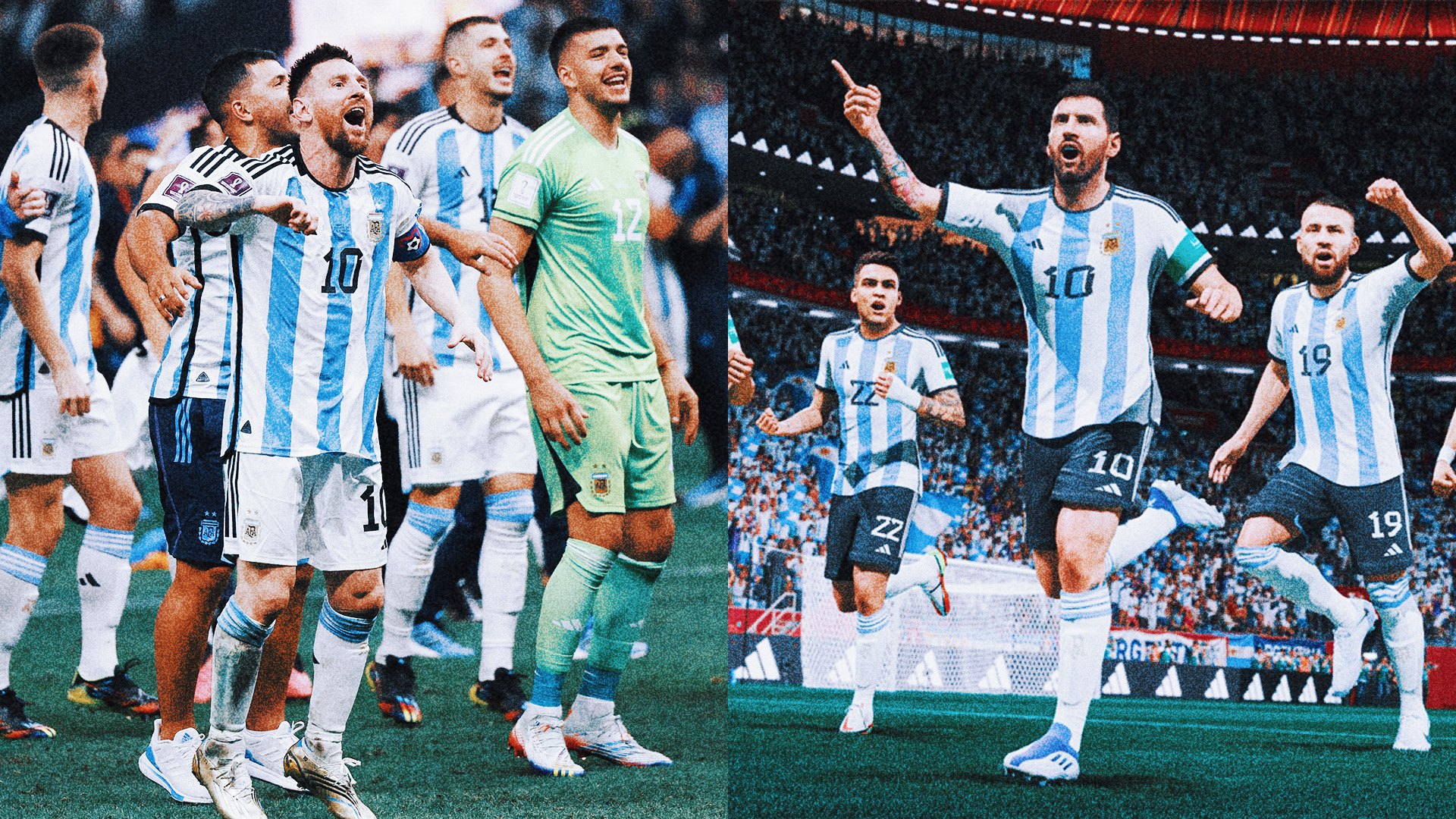 EA Sports FIFA is going out with a bang.The internationally popular soccer video game will be rebranded EA Sports FC starting next year due to the end of a longtime agreement between Electronic Arts and FIFA. But if this is the last time the game gets a chance to feature men’s World Cup teams and simulate the tournament, it could not have gone any better.Thanks to Argentina’s victory over France in the 2022 World Cup final, EA Sports FIFA has now correctly predicted the winners of each the past four men’s World Cups, including Spain in 2010, Germany in 2014 and France in 2018. Each prediction came after EA Sports simulated the tournament with the most recent edition of the game than publicized the results before each World Cup began. The video game company made this year’s prediction public on Nov. 8, 12 days before the inaugural 2022 World Cup match between host country Qatar and Ecuador.EA Sports FIFA 23, the edition of the game which ran the simulation, was not nearly as accurate in predicting how Argentina would earn its third World Cup title. The game predicted that Argentina would win 1-0 in the final over archrival Brazil. As extra sweet as that may have been for Albiceleste supporters, soccer fans were instead treated to a World Cup final for the ages. Argentina prevailed over France 3-3 in penalties after Les Bleus star Kylian Mbappé scored a hat trick to pull an injury-battered French side tantalizingly close to a repeat title.Related: ‘A scintillating performance’: Kylian Mbappé gave his all in World Cup finalArgentina vs. France: MINI-MOVIE of 2022 FIFA World Cup final | FOX Soccer
Relive some of the best moments from one of the greatest matches in World Cup history.
Instead, however, Lionel Messi’s two goals helped propel his team to accomplish the crowning achievement of the 35-year-old superstar’s career. Messi is considered in many circles to be the greatest soccer player ever, and his team’s thrilling victory over France is widely regarded as the greatest World Cup final ever.Related: Lionel Messi cements GOAT status with a little help from his friends Brazil, meanwhile, suffered a close defeat in a thriller of its own in the quarterfinal, losing to Croatia 1-1 in penalties. However, the five-time champions still boast a loaded roster that kept them No. 1 in FIFA’s international men’s team rankings even after Argentina lifted the 2022 World Cup trophy.2022 FIFA World Cup: Lionel Messi and Christian Pulisic lead best moments
From the pitch to the studio and everything in between, covering the 2022 FIFA World Cup was an experience unlike any other. We can’t wait to do it all again this summer for the FIFA Women’s World Cup!
RELATED: France opens as favorite to win 2026 World CupEA Sports FIFA also simulated that Messi would win the 2022 World Cup Golden Boot as the tournament’s highest goalscorer with eight goals and came close as well.Messi, who did win the Golden Ball trophy for the best overall player of the tournament, entered the final in the driver’s seat for the Golden Boot but lost out thanks to Mbappé’s aforementioned hat trick, which gave the France star eight total goals in the tournament to Messi’s seven. Argentina’s Julián Álvarez and France’s Olivier Giroud tied for third place on the leaderboard with four goals each.Top stories from FOX Sports: Get more from FIFA World Cup 2022 Follow your favorites to get information about games, news and more